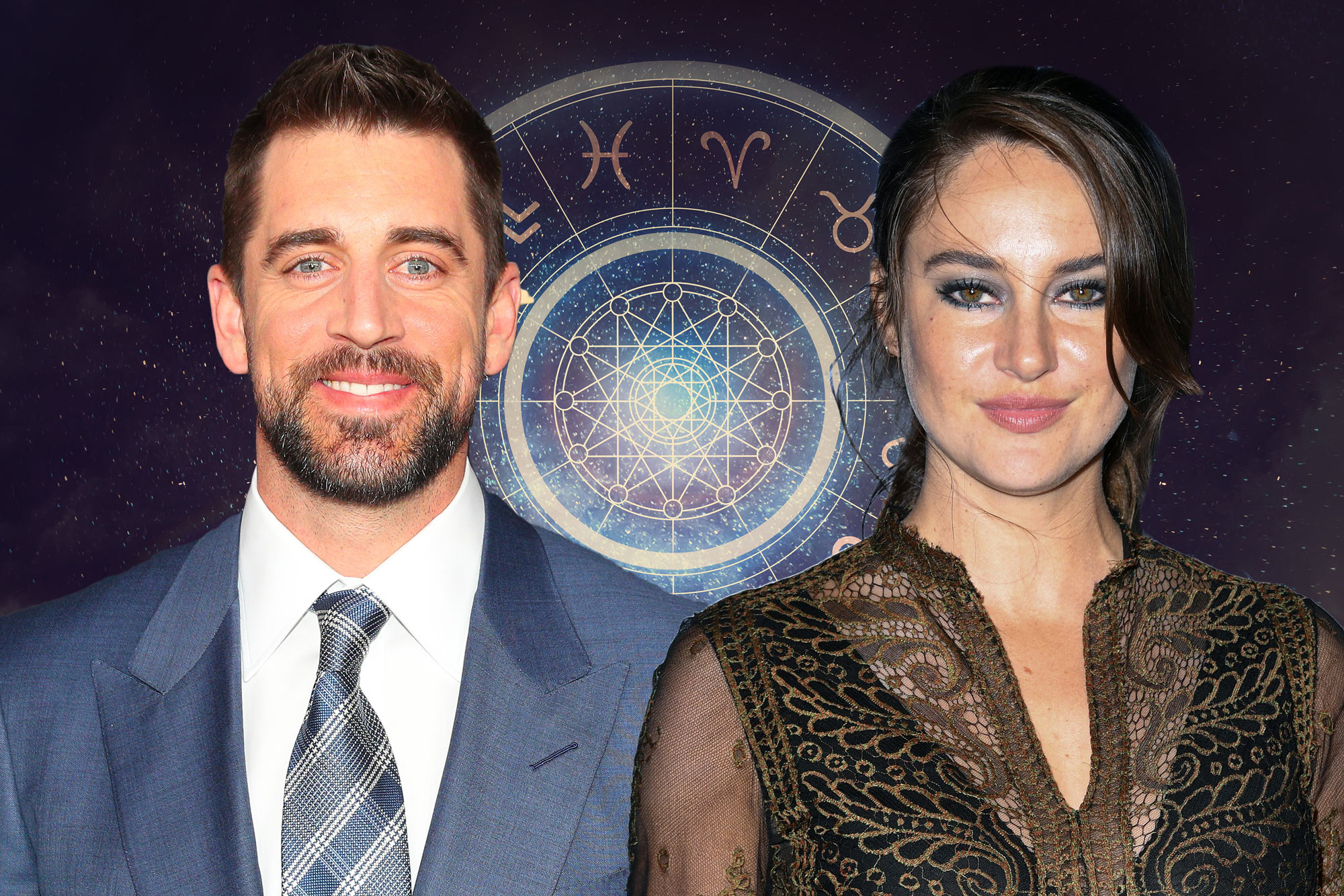 Were these two stars brought together by cosmic energy or their astrology coach?

Newly engaged couple Aaron Rodgers and Shailene Woodley share the same astrologer, which begs the question — did she introduce them?

Both Woodley, 29, and Rodgers, 37, follow astrologer Debra Silverman on Instagram. And while several other celebs, like Jennifer Aniston, Courteney Cox, and Cara Delevingne, follow the cosmic expert, it appears the couple has a stronger connection to Silverman than just through social media.

The “Big Little Lies” actress sat down for a session with Silverman in November 2017.

“I had the pleasure of sitting down recently with this young woman to discuss her interest in astrology, our mutual ability to delve into metaphysics, and our love for truth,” Silverman wrote of Woodley on her website along with a selfie with the actress.

Fast-forward three years and we see that Rodgers chatted with Silverman in July 2020 for her “Conversations with Destiny” summit.

“Did you know nothing [about astrology] when I met you?” Silverman had asked him.

“My only connection to it was I love doing the crossword in the daily paper and I would read my Sagittarius horoscope and that was it,” he told her.

Alas, it seems his new connection to astrology involves his fiancée and his ex.

The Green Bay Packers quarterback first met Silverman via his ex-girlfriend Danica Patrick, he revealed during an Instagram Live chat with Nahko from the band Nahko and Medicine for the People in March 2020.

“At your concert was a woman named Debra Silverman…and Danica interviewed her for the podcast. I got to meet her, I got to get a reading, and it just spiked my interest,” he said. “It’s just fascinating how accurate it can be when you start to understand your natal chart and it’s something that’s really kept my interest and it’s fascinating to me and I’m excited every time I learn more about it.”

He and Patrick broke up in July 2020 after two years of dating.

Meanwhile, unlike her love life, Woodley has long been open about her passion for astrology.

In 2014, she told Cosmopolitan that she looks to astrology when figuring out who to date, saying, “I’m so that chick. I’m like, ‘Hey, what’s yo name? What’s yo sign?’”

It’s unclear if Silverman was behind the union of the engaged couple and her reps did not immediately respond to multiple requests for comment.

On Monday, sources confirmed that Woodley and Rodgers are headed for marriage.

Rodgers revealed that he was engaged shortly after rumors swirled that he had been dating Woodley.

Reps for Rodgers and Woodley did not immediately respond to our request for comment.