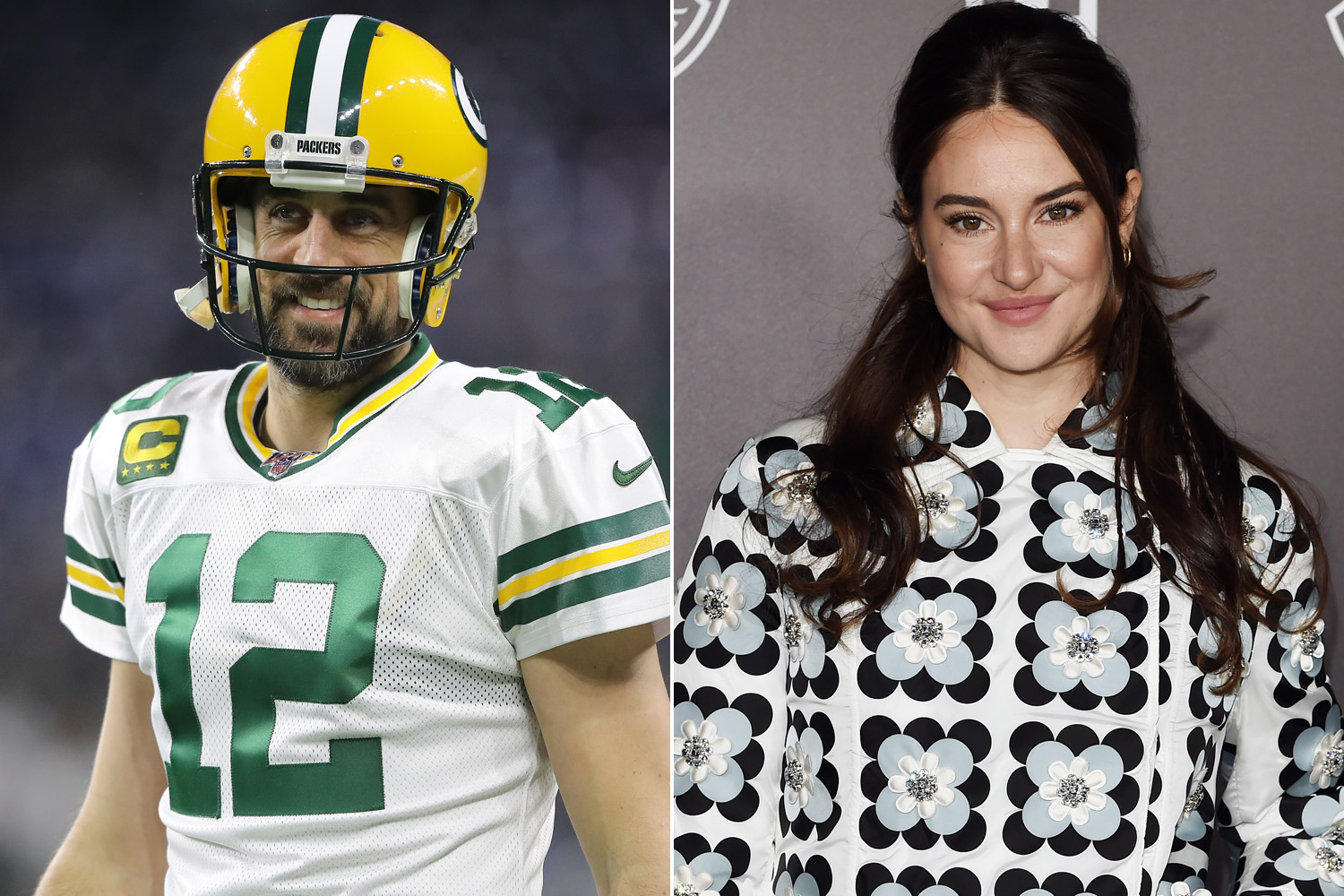 Aaron Rodgers didn’t end the 2020 NFL season with a ring, but it appears his “fiancée” did.

While accepting this year’s Most Valuable Player award during Saturday night’s NFL Honors, the Green Bay Packers quarterback, 37, revealed he’s engaged, days after reports surfaced that he and actress Shailene Woodley, 29, are dating.

“It’s an honor to win this award for the third time. 2020 was definitely a crazy year, filled with lots of change, growth, some amazing memorable moments. 180 straight days of having my nose hairs scraped. Playing for very little fans or no stands the entire season, I got engaged, and I played some of the best football of my career,” Rodgers said during the broadcast.

Rodgers also thanked his fiancée during his acceptance speech without naming names.

Earlier this week, E! News reported that Rodgers and Woodley had been keeping their romance “private and low key.”

“They have seen each other and been in touch,” a source said. “They continue to talk and see each other when they can. They are both focused on their careers but they also make time for each other.”

Rodgers split from girlfriend Danica Patrick in July after two years of dating. He previously dated actress Olivia Munn from 2014 to 2017.

As for Woodley, who appeared in HBO’s “Big Little Lies” and the “Divergent” film series, she was linked to rugby player Ben Volavola.

Reps for Rodgers and Woodley did not immediately return our request for comment.