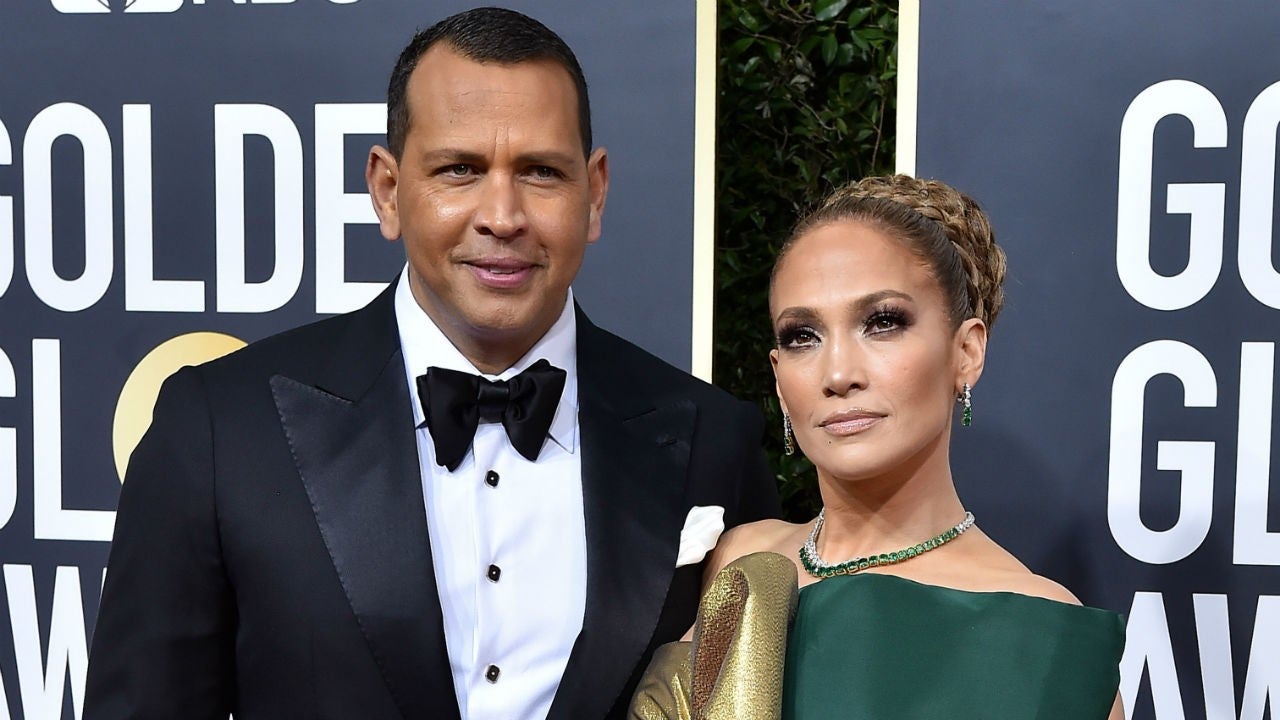 Alex Rodriguez cannot be any happier about being part of a blended family alongside his fiance, Jennifer Lopez and their respective kids! That being said, there definitely still needs to be some ‘navigating’ and this is something he opened up about during a new interview.
As fans know, the former New York Yankees star has two daughters and he discussed raising them with both their mother and his former wife, as well as with his current significant other, Jennifer Lopez!
While on the Raising the Bar podcast, the man dished that ‘My father left me when I was ten years old and I still have a hole in my heart. It was around the age of 11 that I made this promise to myself that I was going to be a great father. That’s by far the most important thing in my life, my beautiful girls, and now our 4 kids.’

He was, of course, talking about J.Lo.’s own kids with her former husband, Marc Anthony that they are now raising together as a blended family.
Rodriguez made sure to stress that his ex is a ‘great mother’ and talked about navigating the concept of family with all the parties involved in order to make it the best environment for the young ones.
‘We positioned what could be perceived as a negative into positive, by saying to the girls, now you do not have one house, you have 2 houses. You don’t have 2 parents, you have 4 parents. Lucky you, the more the merrier,’ he revealed.Alex admitted that this sort of blended family ‘takes some navigating.’

However, at the end of the day, as long as he puts his kids first, he also becomes a more compassionate person, in addition to them being happier as well, of course!
Advertisement

For more details about their blended family, check out the podcast episode in full!

Lamar Odom Opens Up About That Tristan Thompson Comment That Threatened To Kill Him If He Kept Flirting With Khloe Kardashian!

Lamar Odom Throws Major Shade At His ‘Bitter’ Ex Sabrina Parr In A New Video!
Delonte West Landed A Job At The Same Rehab Where He Got Treated
Comment