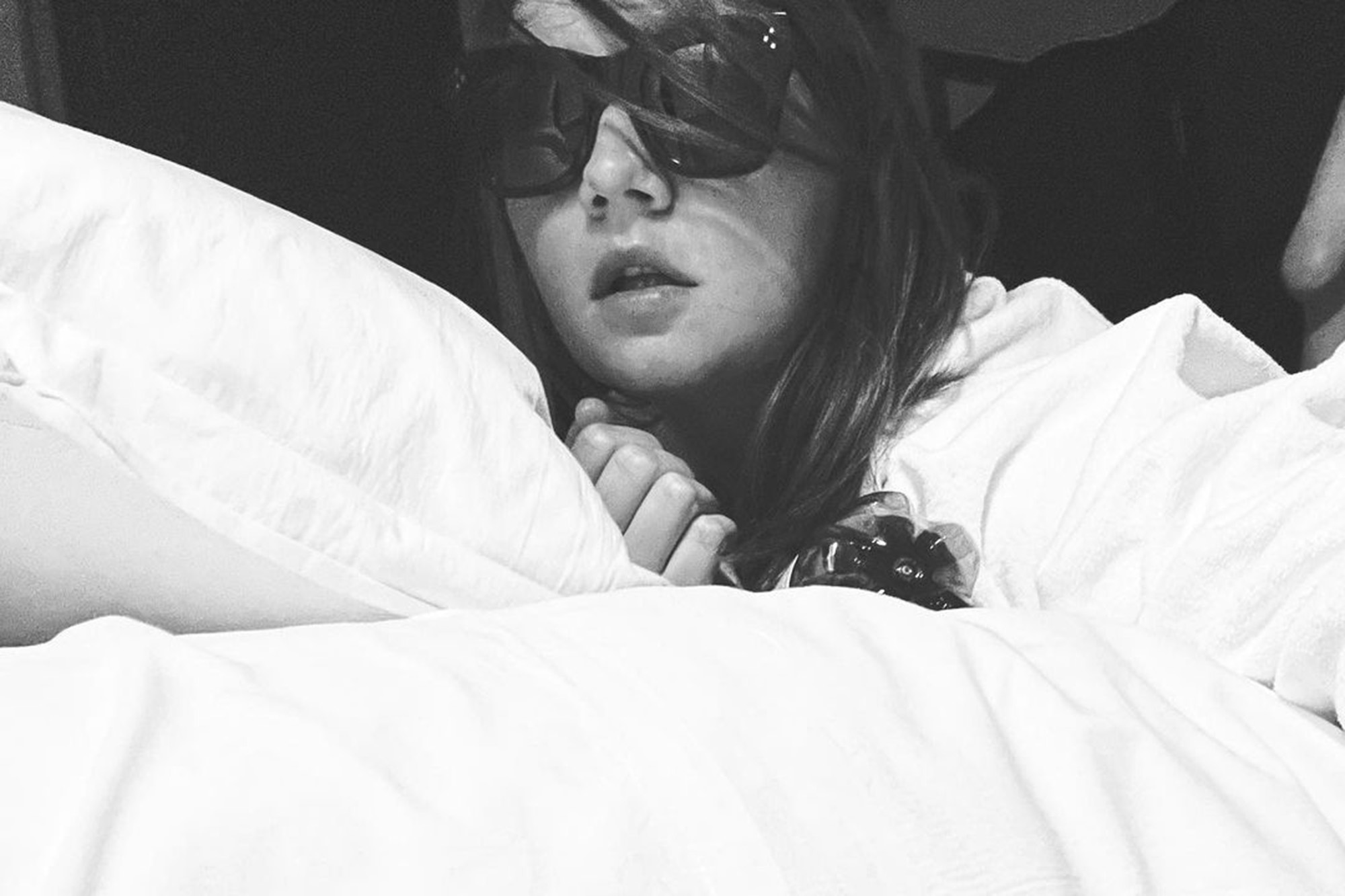 Mere hours after leaving an upstate prison, “fake heiress” Anna Sorokin wasted no time getting on social media to tell the world how tough lockup was for her.

“Prison is so exhausting, you wouldn’t know,” she wrote for her 77,000 followers in an Instagram post published at around 4 a.m. Friday.

After years spent defrauding businesses and friends to the tune of about $200,000, Sorokin was released from Albion Correctional Facility early on Thursday on the basis of good behavior. The femme fatale spent less than two years behind bars out of her full four- to 12-year sentence.

Sorokin, who pretended to be the German heiress to a $70 million fortune, wasted no time on her splashy return to social media following her release.

The post was geo-tagged in Manhattan — possibly the site of a “male friend” where Sorokin told the Board of Parole she’d be staying upon release, though she expects to be deported back to Germany imminently.

A second post on Friday morning featured the notorious scene from “Basic Instinct,” which sees Sharon Stone in a skin-tight white mini-dress. The photo included the caption “Pleading the fifth.”

She also posted a black-and- white video on her Story showing the Manhattan skyline from the window of a car as she cruised toward freedom and announced a new Twitter profile in a post shortly after her Thursday release.

The “fake heiress” was famous for her fashion meltdowns during trial proceedings, insisting a stylist curate her outfits.Steven Hirsch

Even while in prison, Sorokin somehow made numerous posts on Instagram to show off her drawings and address her “fans.”

Sorokin’s trial was famously drawn out as the fashionista frequently insisted on postponing proceedings by complaining of the less-than-glamourous garments she was offered to wear during hearings, asking instead for the aid of her stylist.

During the Oct. 6 hearing that would decide her early release, the Soho siren apologized, telling the board she was “really ashamed” of her crimes, which included grifting tens of thousands from those around her, as well as a scheme to score a $22 million loan to launch a Manhattan art club.

Despite her arrest and losing out on millions of unearned dollars, the viral vamp landed a $320,000 deal with Netflix for the rights to her life story — though $200,000 of it has reportedly already gone to restitution.

Anna Sorokin faced four to 12 years in prison at the start of her May 2019 sentence. Steven Hirsch