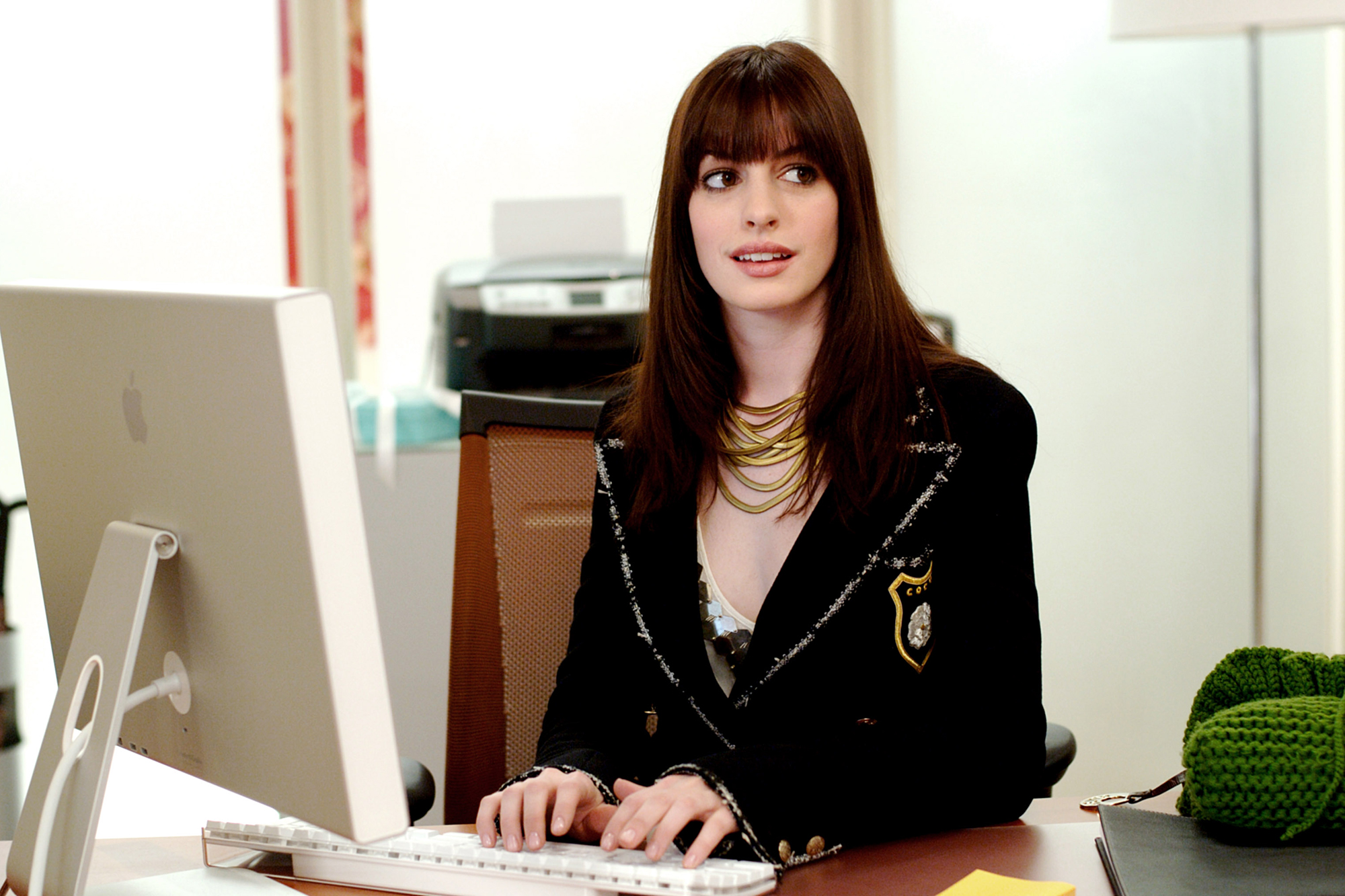 It’s difficult to picture anyone other than Anne Hathaway playing the role of overworked assistant Andy Sachs in the now-iconic movie, “The Devil Wears Prada.” But the Oscar winner was not 20th Century Fox’s first choice.

The film’s cast gathered virtually for a 15-year reunion with Entertainment Weekly, where it was revealed that actress Rachel McAdams was actually the first choice for the role of Andy.

Director David Frankel said that prior to casting Hathaway, the studio initially wanted to cast a well-known actress to play the part. McAdams turned it down three times.

Hathaway wasn’t just the backup actress, either. She revealed on a February episode of “RuPaul’s Drag Race” that she was the ninth choice to play Andy.

“It spoke to me. It made me feel. It was about a subject that I take very seriously, but in such a wonderfully joyful and lighthearted way,” Hathaway said of her character.

More commercial actresses such as Kirsten Dunst, Scarlett Johansson, Natalie Portman, and Kate Hudson were discussed for the part, Frankel said during the reunion. Despite not having the studio’s interest at first, Hathaway knew the role would put her on the map.

“I just kind of knew that it was the place to be, so I very patiently waited until it was my turn, and I got the call. It was the easiest yes in the world,” Hathaway said during the reunion.

In fact, Meryl Streep, who famously portrayed Miranda Priestly, had a hand in helping Hathaway secure the part.

“Meryl was eager to make the movie, and she said ‘Let me meet with her,’ ” Frankel told Entertainment Weekly. ” ‘Brokeback Mountain’ was about to come out. Annie had a wonderful, small role in that. And Meryl watched that scene from the movie, she met with her and called up Tom Rothman at Fox and said, ‘Yeah, this girl’s great, and I think we’ll work well together.’ “

Hathaway reflected back on actually scoring the gig. “I remember the moment I found out I got the part: I just ran screaming through my apartment,” she said. “I had a bunch of friends over at the time. I just jumped up in the living room and screamed, ‘I’m going to be in “The Devil Wears Prada!” ‘ I just had a feeling that it was gonna be huge.”

Adrian Grenier, who played Andy’s boyfriend Nate, called the film, based on Lauren Weisberger’s novel about her stint as Vogue Editor-in-Chief Anna Wintour’s real-life assistant, “a huge monstrous success.” And it was, bringing in $326.7 million worldwide at the box office.

The casting choice wasn’t the only revelation to come from the reunion. Frankel said the possibility of a sequel was briefly discussed, but the decision was ultimately thwarted.

“We had one phone call, where we said ‘What could we do if there were a sequel?’ ” Frankel said. “And maybe it was stupid, we really felt like, ‘No! This story has been told.’ ”