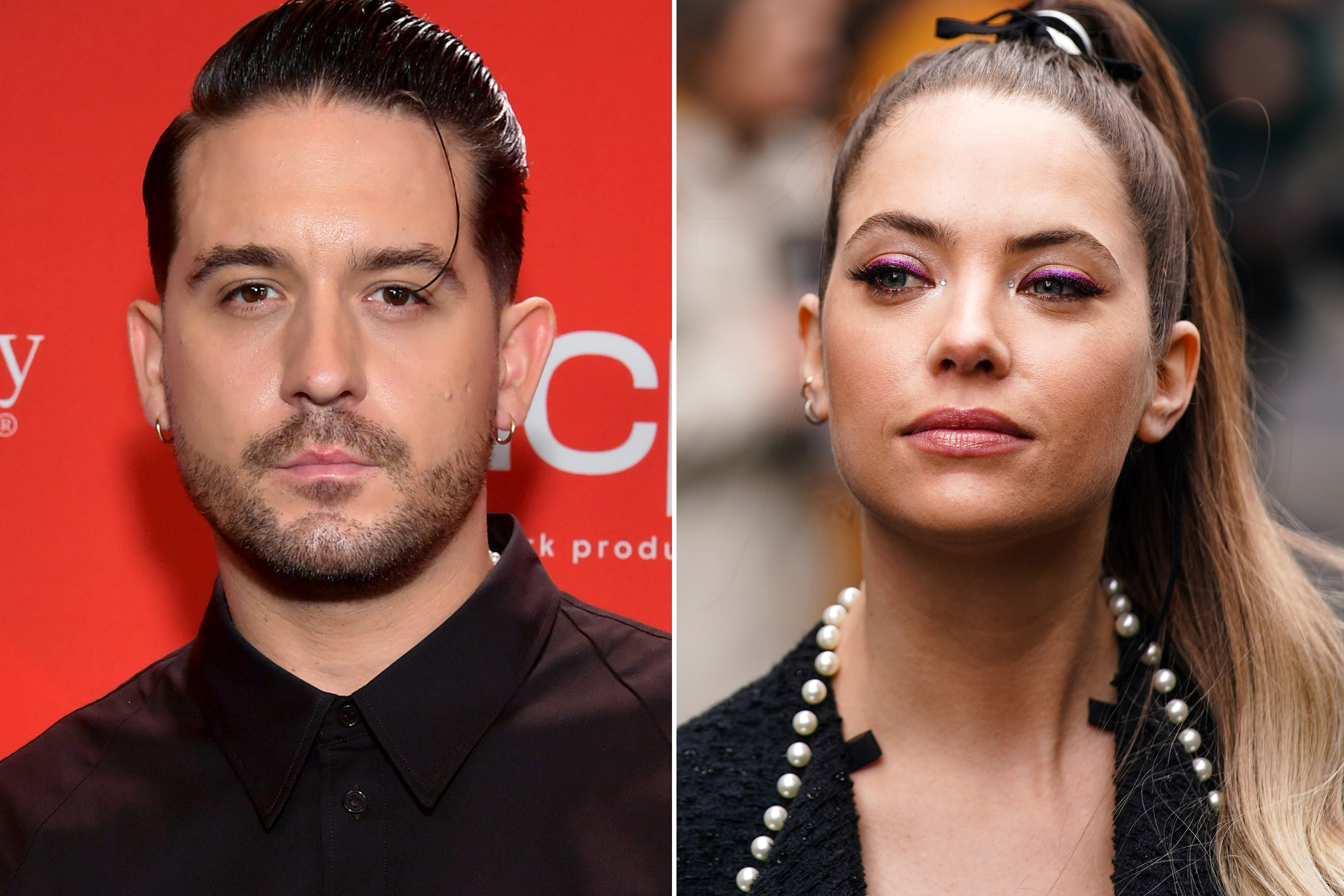 It’s over for Ashley Benson and G-Eazy.

The “Pretty Little Liars” alum, 31, and the “I Mean It” rapper, 31, have broken up after nearly one year of dating, E! News reported on Monday. The split comes as fans noticed Benson unfollowed him on Instagram.

Benson and G-Eazy were first linked in May 2020 when they were photographed holding hands and kissing. The new romance surprised fans as the “Spring Breakers” actress had just called it quits with model Cara Delevingne the previous month after two years of dating.

G-Eazy was linked to Halsey before Benson.

In October, G-Eazy gushed about Benson after they worked together on his music video for “Hate the Way.”

“She’s an exceptionally talented person in many different spaces,” he told “ET.” “She’s a special one.”

He added, “It just blew me away that you can have such a hidden, special talent that the world doesn’t get to see as often.”