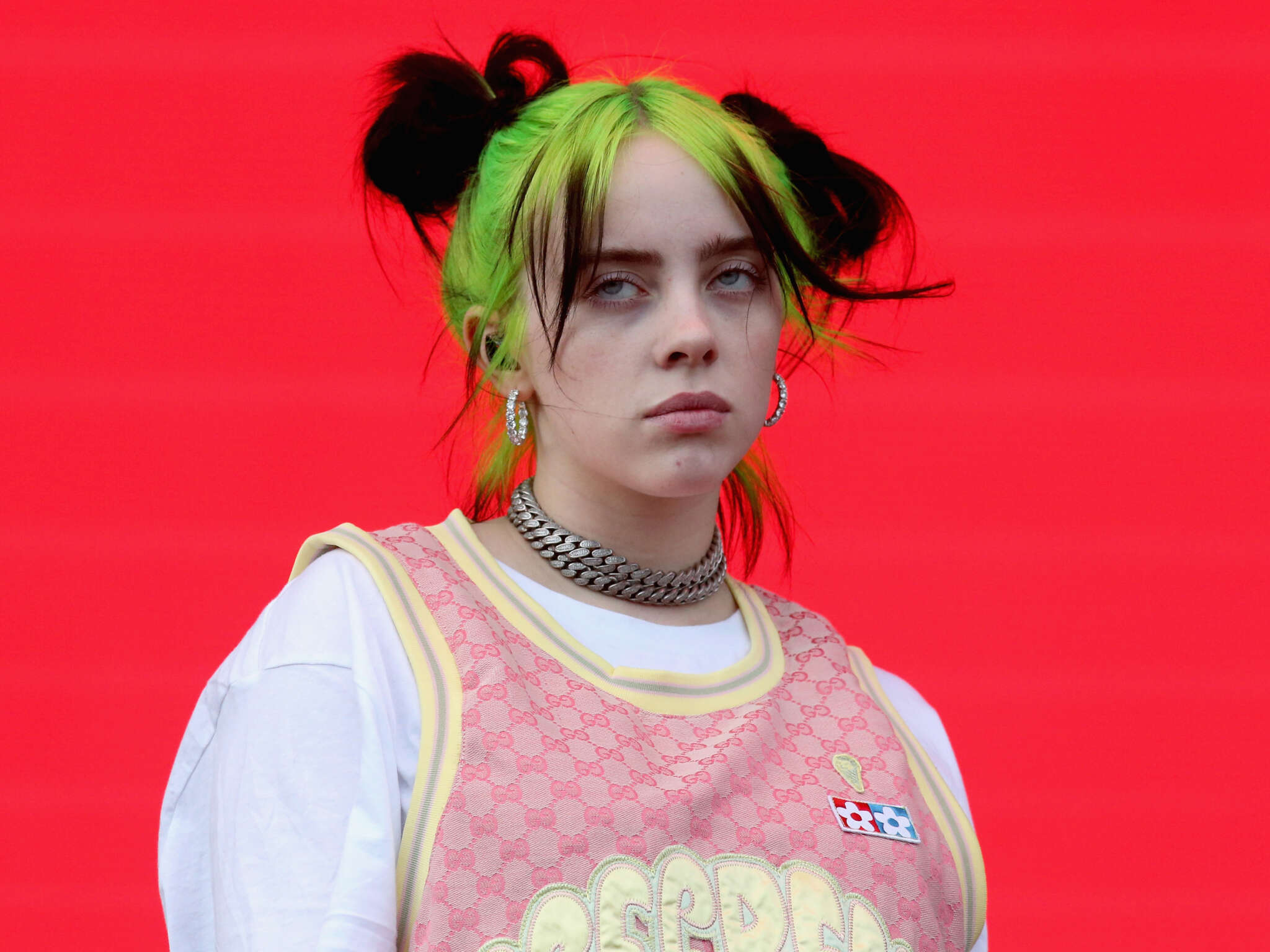 Billie Eilish got candid about her struggles with body image, revealing that she is doing much better now. However, in the past, things were really bad and the singer recalled starving herself and even taking diet pills at the age of only 12 years old!
Billie Eilish shared a lot of personal details during her cover interview for Vanity Fair!
RELATED: Billie Eilish Reveals That She Has A New Song Coming Out
At some point, she admitted that her ‘hatred for [her] body’ was so strong that she would be taking diet pills and would not even really eat anything much when she was still a preteen!
In fact, things were so bad that Billie would even hurt herself because of her body image but at the time she did not realize the gravity of her struggles.
Her loved ones were much more worried, however.
RELATED: Billie Eilish Responds To Body Shamers Saying She ‘Got Fat’
The insecurities eventually led to her now-iconic fashion.
‘I think the people around me were more worried than I was, because the reason I used to cut myself was also because of my body. To be honest with you, I only started wearing baggy clothes because of my body. I was really, really glad, mainly, that I am in this place in my life, because if that had happened 3 years ago, when I was in the midst of my horrible body relationship—or dancing a ton, 5 years ago, I was not really eating. I was, like, starving myself.’
She went on to say that: ‘I remember taking a pill that told me it would make me lose weight, but it only made me pee the bed—when I was 12. I can’t even believe, like I—wow. Yeah. I thought I would be the only one dealing with the hatred for my body, but I guess the internet hates my body too. So that’s great.’
She was, of course, referring to the hateful reactions pics of her in a tank top and shorts got not too long ago.
Billie then stressed that the internet just hates ‘all women’s bodies. The internet hates women.’
Advertisement