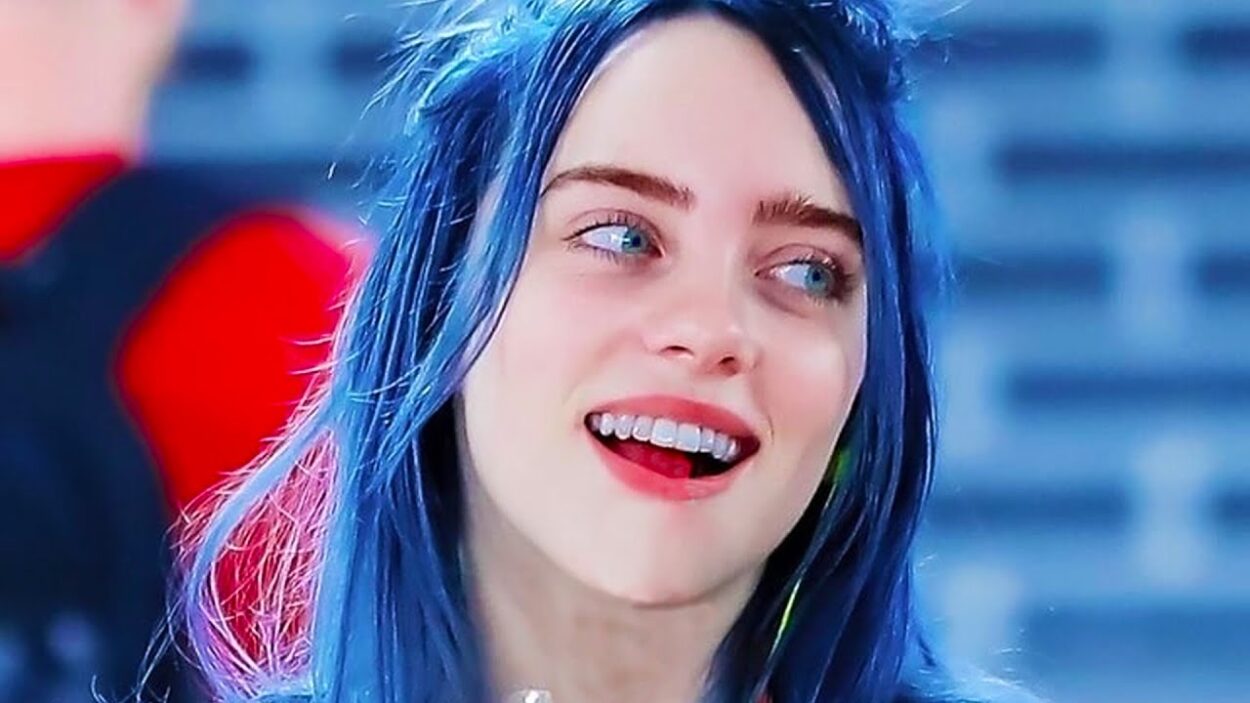 Fame was once a complicated subject for the pop-star, Billie Eilish, but things have changed a lot since then. Hot New Hip Hop picked up on comments from the singer-songwriter this week in which she shared her struggle with notoriety in the beginning stages of her career.
Her mindset toward fame has changed drastically over the last 3-4 years, the young artist recently explained. According to Billie and her brother, Finneas, who appeared on the SmartLess podcast this week alongside people like Sean Hayes, Will Arnett, and Jason Bateman, she has really grown to like being in the spotlight.
RELATED: Billie Eilish Opens Up About Her Mental Health And Has Some Great Advice For Fans
Billie says the “parts” she hated just a few years ago, “those are the parts that (she’s) digging now.” Being famous to Eilish wasn’t all that great when it first started because she had no sense of privacy or anything resembling a normal life.
https://www.instagram.com/p/CK9jjWWlSsE/
Billie says her least favorite aspects of fame were the inability to go out of her house for a second without being recognized by people. She says not being able to post about her location on social media was another problem, adding that it just brought unnecessary attention to her location.
RELATED: Lady Gaga, Tanya Tucker, Brandi Carlile, Taylor Swift, Lewis Capaldi, Billie Eilish, Finneas O’Connell And More Nominated For Song Of The Year Grammy Award
It brought a lot of conflicting feelings because, on the one hand, fame is something a lot of people are working hard to obtain, but she hated it. Billie went on to say that it made her feel really “depressed” and that it made her hate a lot of things.
Billie admitted another part of it that she didn’t like was the feeling that she needed to prove herself to her peers whenever she came back to her home. She stated that it seemed as though everyone thought of her as a “joke.”
Billie has been very candid about what it’s like to be a teenage girl coming up in the music industry. For instance, the pop star has talked at length about things such as body shaming, including how a lot of people judge her for what she wears.
Billie says it’s one of the reasons why she wears baggy clothing;  she doesn’t want people to judge her body.
Advertisement