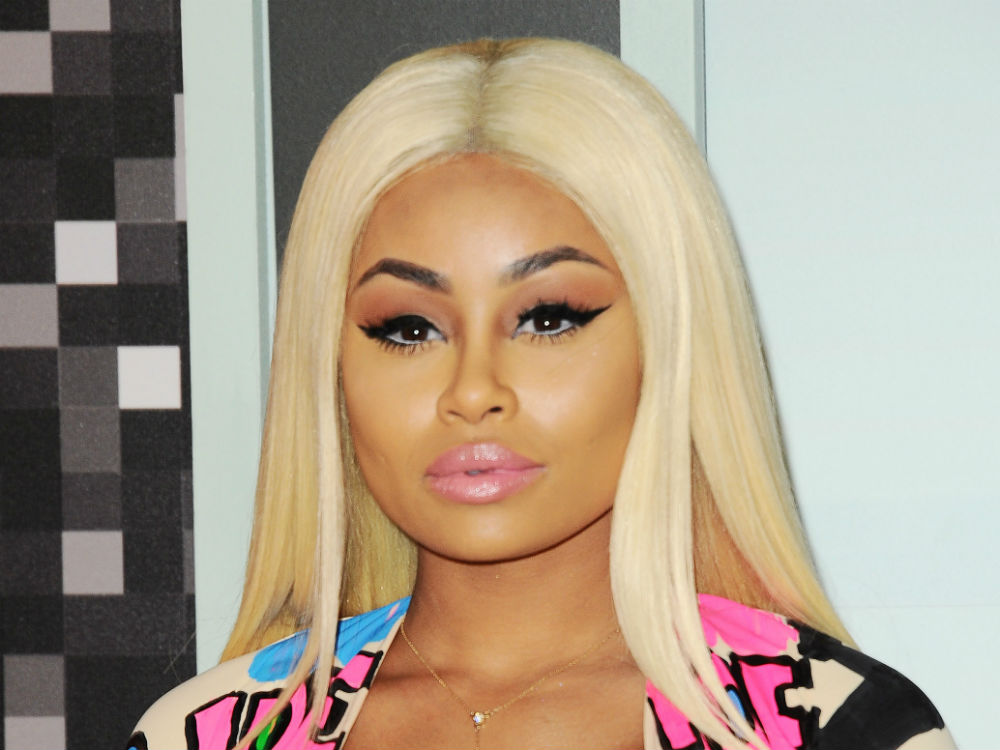 Blac Chyna hasn’t always been in her mother’s good graces, in fact, earlier this week, Tokyo Toni came forward to put her daughter on blast. Hot New Hip Hop says that the reality star – who used to be in a relationship with Rob Kardashian – came forward this week to respond to Toni’s remarks.
Just for more context, Chyna has had a few feuds with her mother over the last few years. Tokyo Toni, for example, has cast aspersions on her daughter for things like her career, her kids, her relationships, and many other things as well.
RELATED: Blac Chyna Will Spill All The Tea On Wendy Williams’ Show Today! – Fans Give Her Precious Advice
Lately, it has seemed as though Tokyo Toni and her daughter were finally able to mend their relationship, but seemingly out of the blue, Toni came forward to say that she wasn’t happy about Chyna’s accomplishments thus far in her career.
Tokyo Toni said on Tasha K’s podcast that she and Blac Chyna are “nothing alike” and all of the biggest rappers in the game “mimicked her, including people like Nicki Minaj, Cardi B, Chyna, and more. Toni went on to say that she wasn’t proud of Chyna, she was saddened by her success because it’s for all the wrong reasons.

RELATED: Blac Chyna Looks Hot In Red Fashion Nova Outfit Amidst Pregnancy Rumors
Toni says Blac Chyna received the blessing she has in her life by hurting people around her, including her family, her friends, her nannies, and her mother. Chyna, on The Wendy Williams Show, was asked about what she thought of her mother’s remarks.
The reality star said to the host that there was nothing she could say because, at the end of the day, she can’t change who someone is deep down inside. Chyna argued that her mother has been “set in her ways” for years, and she isn’t changing anytime soon.
The only thing Chyna can do at this point in her life is just move on and move forward; focus on her children and her career, and press on. “That’s honestly the only thing that’s on my mind,” Chyna explained.
Additionally, Chyna shared information on her relationships with Rob and Tyga. She says they don’t pay her any money.
Advertisement