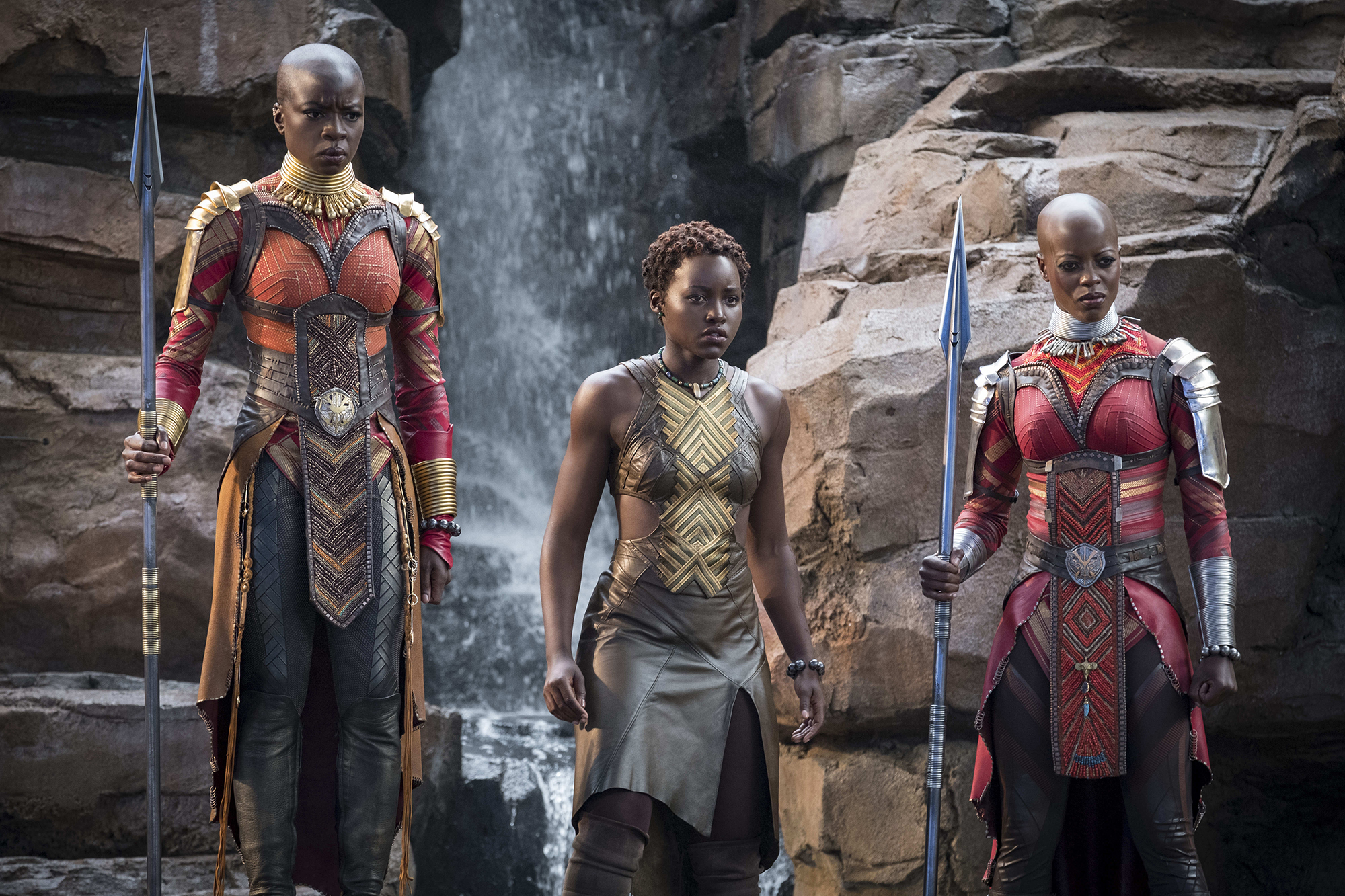 A “Black Panther” television series is in the works at Disney+ from the movie’s writer and director Ryan Coogler, according to the Wrap.

A spinoff of the 2018 blockbuster hit that raked in more than $1.3 billion, the TV series will center on the Kingdom of Wakanda, the fictional nation in the heart of Africa. It has not been announced whether it will focus on characters from the movies, such as M’Baku (Winston Duke), or if it will follow new characters.

The series is reportedly among several projects in the works under Coogler’s new five-year deal with Disney. Under the agreement, his company, Proximity Media, will also develop projects with other networks under the Disney umbrella, including Hulu, Freeform and ABC.

The future of the “Black Panther” franchise seemed up in the air last August after the tragic death of star Chadwick Boseman at age 43 from cancer. Disney has since said the role will not be recast and sequels will focus on other characters in the Wakanda world, such as T’Challa’s sister Shuri (Letitia Wright).

In an emotional tribute to Boseman that he released in August, Coogler wrote, “I spent the last year preparing, imagining and writing words for him to say, that we weren’t destined to see.”

“Black Panther II” is expected in 2022. A Wakanda series would be the 12th Marvel show in the works for Disney+. “WandaVison” is currently airing now and will be followed by “The Falcon and the Winter Soldier” on March 19.

A date for a Wakanda show has not yet been announced.