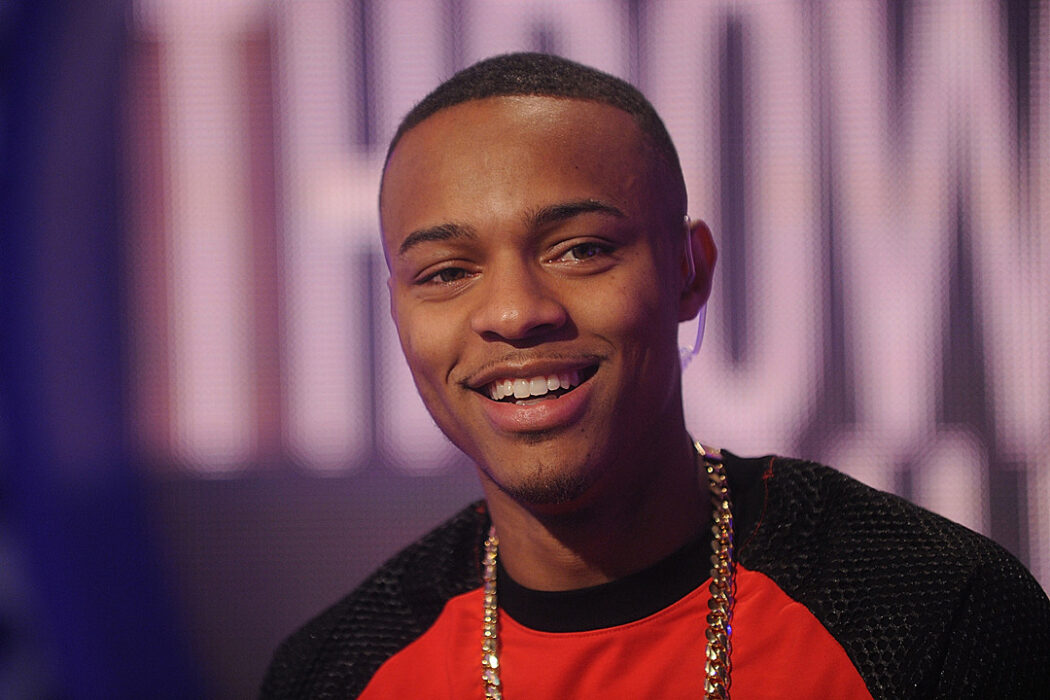 Ashanti and Keyshia Cole were supposed to participate in a Verzuz battle for what seemed like the longest time, in fact, they had to keep postponing it because of conflicting schedules. It had to be re-planned a whopping total of three times before the two R&B legends finally managed to get together this week for their fans.
Hot New Hip Hop says the pair of artists appeared to get ready for their event which garnered around 1 million people all at once. Ashanti got comfortable in her position and fans were gearing up to see the two artists throw down.
RELATED: Bow Wow Confirms He And Olivia Sky Have Welcomed A Baby Together – Check Out The Adorable Pic!
Unfortunately for the viewers at home, however, Keyshia Cole was taking her time and it seemed like it was taking her forever to finally meet her opponent on stage.
Bow Wow, the early 2000s rapper who was recently in the headlines for hosting a nightclub party, commented on Cole’s decision not to show up on time but not in a way that made many people laugh.
For further context to the story, Hot New Hip Hop says Bow Wow was actually in the media recently when he spoke on the supposed fact that he and Keyshia Cole had dated one time without anyone knowing about it.
RELATED: Keyshia Cole Is Back On Social Media With A Brief Video, And Fans Of Niko Hale’s GF Are Obsessed With Her New Hair And Post-Pregnancy Glow
https://www.instagram.com/p/CKVIlTHhLNF/
In the chat, Bow Wow wrote, “she was never this late when I’d call her over,” which garnered a lot of criticism from people in the Hot New Hip Hop comment section.
One user wrote that the rapper wouldn’t be that bad if he didn’t make such “try-hard,” “attention-hungry,” and “corny” remarks all of the time. The Shade Room then picked up on it and shared it around before Bow Wow had the chance to delete it.
Regarding the Verzuz battle, Cole finally appeared on stage where she sang some of her biggest hits, with users seemingly declaring her as the winner in the aftermath. As for Bow Wow, a lot of people noticed how he has been bragging a lot lately about former flames, including an alleged tryst with Blac Chyna.
Advertisement