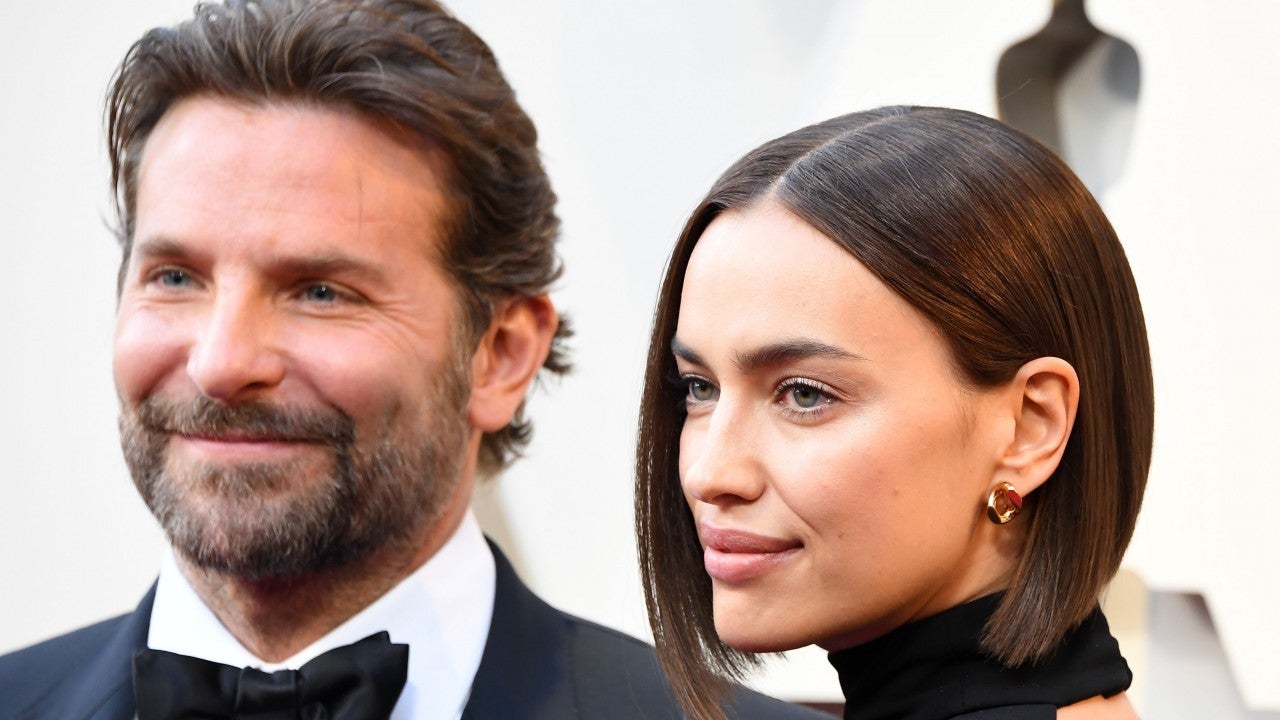 Following their split, Bradley Cooper and Irina Shayk are apparently still pretty friendly. It’s been a year and a half since their breakup but now, one insider claims to know that they have a ‘very friendly and cordial relationship.’
The two started going out back in 2015 and in March of 2017, they also had their daughter, Lea de Seine Cooper.
RELATED: Irina Shayk Still Believes In The Sanctity Of Marriage Despite Bradley Cooper Split
With that being said, it turns out that the main reason why they are still so friendly is their child!
Bradley and Irina are trying their best to be good co-parents and work as a team for her sake and things have been this way ever since their separation in June of 2019.
The source told ET that ‘Their co-parenting routine and schedule is going smoothly and they have respect for each other. Bradley’s first priority is Lea and Irina is a hands-on mom too. They both want what’s best for Lea, so it’s easy for them to be a team in that regard.’
RELATED: Bradley Cooper Admits He Fell In Love With Lady Gaga’s Face And Eyes While Filming ‘A Star Is Born’
It’s no secret that for Cooper, family is really important.
Last year, the actor got candid about caring for his mom during the quarantine while chatting with Anthony Ramos for Interview magazine.
‘I’m with my daughter and mother and my 2 dogs, and we haven’t left the house. My mother’s going to be 80, and she has a colostomy bag, so I cannot let anybody in the house. And I cannot leave the house, because if she gets it, it’s over. We live in a little townhouse, thankfully there is a backyard. I am running a one-man preschool. We get up, we do swim class in the bathtub,’ Cooper shared back then.
Gloria has been to many Hollywood events before the pandemic with her famous son.
This includes the 2019 Oscars when he was nominated in the Best Actor, Best Adapted Screenplay and Best Picture categories for his movie, A Star Is Born.
Advertisement

Harvey Weinstein’s Company The Weinstein Company To Be Liquidated And The $17 Million In Proceeds Will Go To Victims
Megan Fox Helping Machine Gun Kelly Deal With His Father’s Passing – Here’s How!
Comment