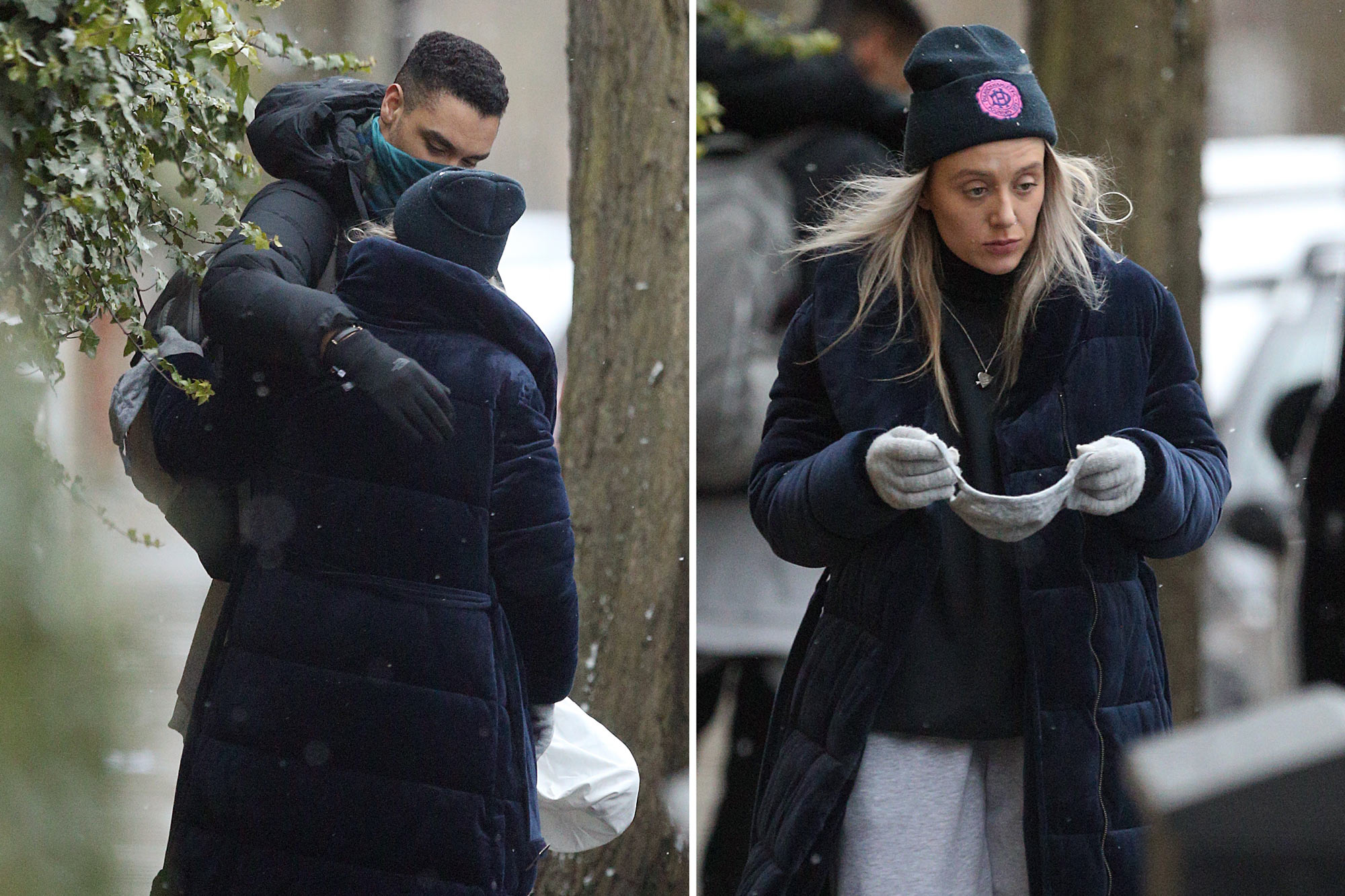 “Bridgerton” fans will be heartbroken to learn star Regé-Jean Page may indeed be a taken man, as the heartthrob was recently spotted embracing writer and part-time athlete Emily Brown before catching a flight from his native London.

Fans of the Netflix drama have been swooning over the British actor since he shot to fame in the hit costume drama.

Fans have been swooning over the British actor since he shot to fame in Netflix hit. Dean / SplashNews.com

“I think everything you need to know is on camera. That’s why we presented it so beautifully for you,” the actor said, seemingly side-stepping the question, during a joint interview on Access Hollywood.

A rep for Page has yet to confirm the identify of latest gal pal.Dean / SplashNews.com

Page continued, “All the sparks that flew off of the beautiful scripts that we were handed, and so I think that the sparky scripted material are more than enough.”

A spoon that Page seductively licks has become a breakout star of the show and even has its own Instagram account.

Safety first, as Page keeps up a face cover while embracing the good friend. Dean / SplashNews.com

Based on Julia Quinn’s best-selling series of novels, “Bridgerton” was created by Chris Van Dusen and produced by Shonda Rhimes, is set in the competitive world of Regency London during the debutante season.