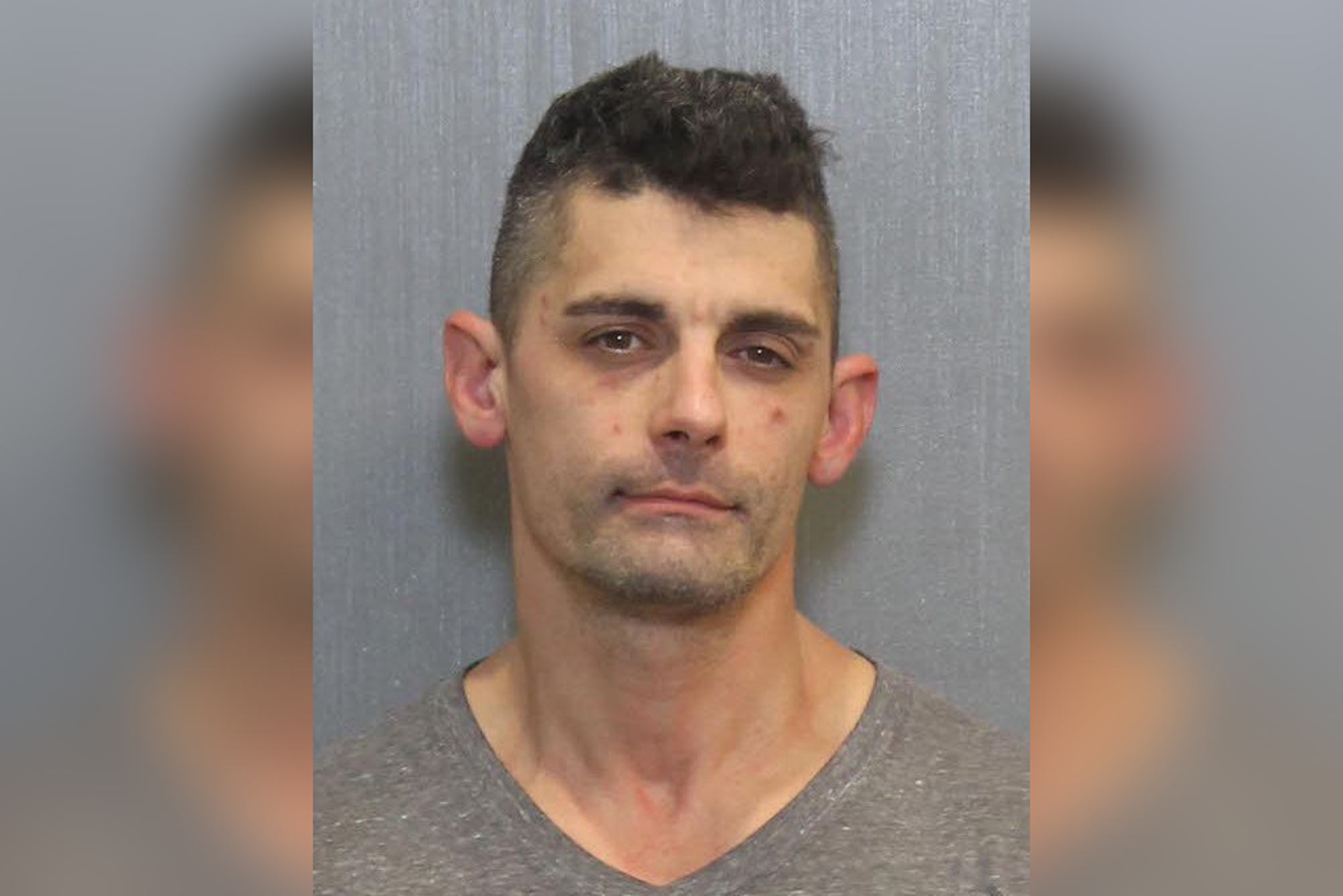 Sheriff’s officers booked Jason Alexander, 39, on Jan. 26 on three misdemeanor charges: driving under the influence, unlawful use of drug paraphernalia and possession or casual exchange of a controlled substance, Page Six has confirmed.

Spears, 39, was married to Alexander, her childhood friend, for 55 hours in 2004 after tying the knot in a Las Vegas chapel while under the influence of alcohol and drugs.

“Alcohol is a drug. Coffee is a drug. Cigarette is a drug,” Alexander told ABC News in 2012. “Yeah, we were doing drugs.”

Their marriage was annulled shortly thereafter.

Alexander was held on a $2,500 bond and released from jail later that day. He has a court appearance scheduled for April 30.

Jason Alexander and Britney Spears were married for 55 hours in 2004Backgrid ; Getty Images

While their brief marriage is long behind them, Alexander still appears to care about the “Toxic” singer, as he was spotted at a “Free Britney” protest, which were staged fight against her father’s control over her finances, over the summer.

“She definitely wants her dad out of the picture as far as the conservatorship,” Alexander said on Instagram Live.