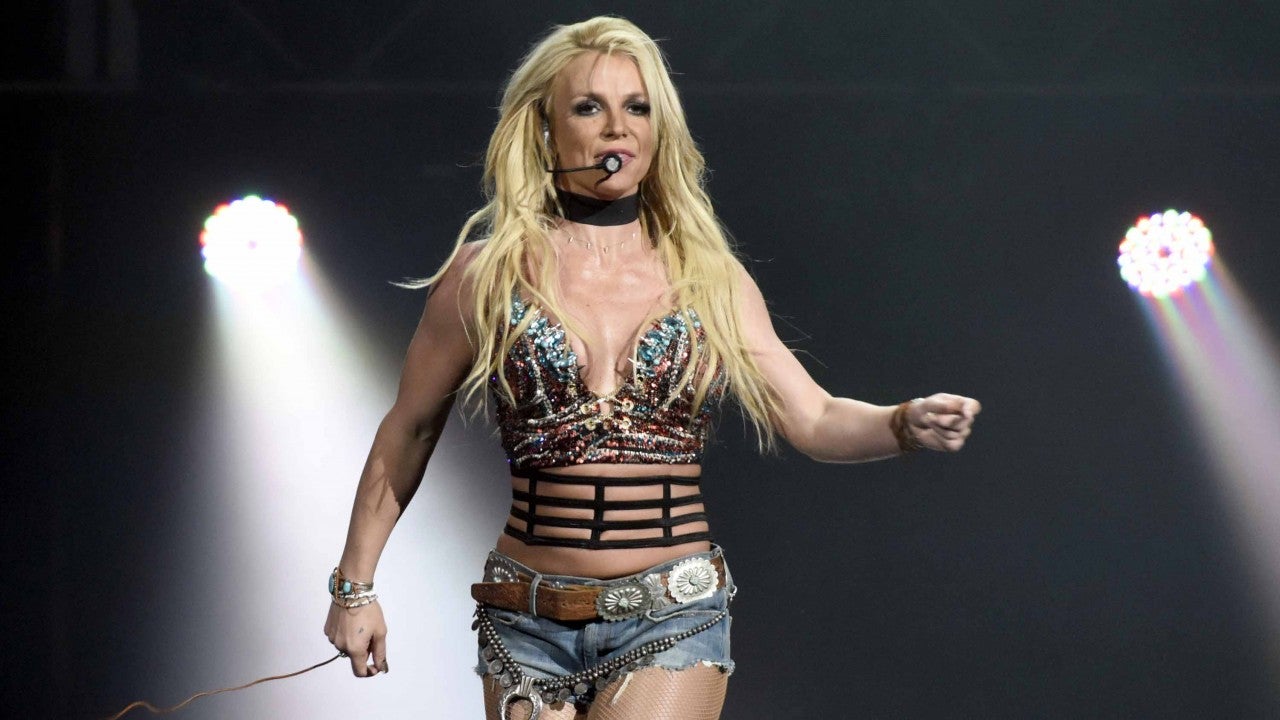 The pop star took to her go-to social media platform to share yet another dancing video, just like she always does. However, this time around, something about her seemed a bit different and she was well aware of it, which is why she decided to explain in the caption!
That being said, alongside the new video of Britney Spears dancing like no one’s watching, she wrote about why her body has changed, explaining how she has lost some weight!
She also talked about getting blisters on her toes because of dancing so much on her marble floors, and revealed how she’s fixing the situation, both for now as well as in the long run – and no, she’s not changing the floors, nor is she giving up on barefoot dancing!
Britney’s last post was actually a throwback from months ago and that is why the difference in her frame could be easily seen, even though it was not a super drastic difference.
Still, the singer mentioned that, after practicing some portion control, she feels much better health-wise.
‘No … I did not follow through with the ice cream diet 😂🍦. I just chose portion control which is really hard when it comes to Doritos 🙈🤣!!! On a positive note … my body does feel much better now 💪🏼 !!!!’ Britney wrote in the caption alongside the video of her dancing.
At the time, she was rocking a white crop top and pink mini shorts, which is very much her style these days, especially while showing off her moves at home in front of the camera.

Furthermore, she went on to explain why she had black socks covering only the tips of her toes.
‘I’m waiting for real lyrical shoes!!!! The marble floor’s done a number on my feet with blisters so [wearing] white tape covered with a black sock 🧦 will have to do for now 🤷🏼‍♀️😝 !!!! My lyrical shoes come tomorrow and I have not worn a pair since I was 9 so I am sure they are even better these days!!!’
Advertisement

Billie Eilish Says Her Biggest Fear Is Disappointing Her Fans
Mary J. Blige Says She Cried When She Turned 50-Years-Old – Here’s Why!
Comment