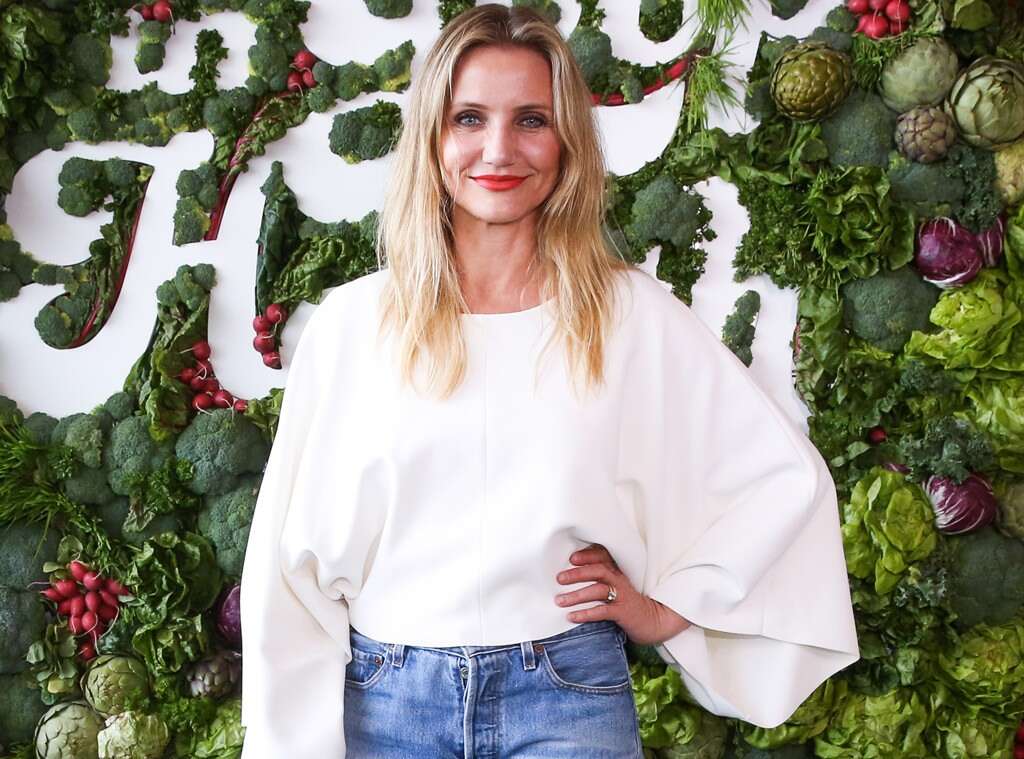 The actress admitted she can not even imagine herself back in Hollywood and explained why that is! Cameron Diaz insists that she’s found something else that is far more fulfilling and she wants to give that her whole attention.
As fans know, her last project, the movie ‘Annie.’ is 7 years old and it does not look like a new one is coming anytime soon!
RELATED: Homeless Woman Returns Cameron Diaz’s Lost Wallet
She’s been on hiatus ever since and now it sounds like she has no immediate plans to make a comeback!
While chatting with Sirius XM’s Bruce Bozzi, Cameron explained why she is not coming back to Hollywood.
‘I am never going to say never about anything in life. I am just not that person. Will I ever make a movie again? I am not looking to. But will I? I don’t know. I have no idea. I could not imagine, being a mom now, where I am at as a mother with my child in her first year, to have to be on a movie set that takes 14 hours, 16 hours out of my day and away from my child. I just couldn’t. I wouldn’t have been the mom I am now had I chosen to do that at any other time in my life.’
RELATED: Cameron Diaz Dishes On Her Life As A New Mom, Calls Benji Madden An ‘Amazing Father’
The actress and her partner, Benji Madden, became parents in private a bit over a year ago.
The two share a daughter together and they announced her birth back in January of 2020.
‘She has captured our hearts instantly and completed our family. We are overjoyed to share the news, but we also feel a strong instinct to protect our little one’s privacy. So we will not be posting pictures or sharing more details, other than the fact that she is really really cute!! Some would even say RAD,’ the announcement read at the time.
Diaz now also mentioned that she does still work with her Avaline wine brand but she stressed that ‘being a wife and a mother’ is the most ‘rewarding.’
Advertisement