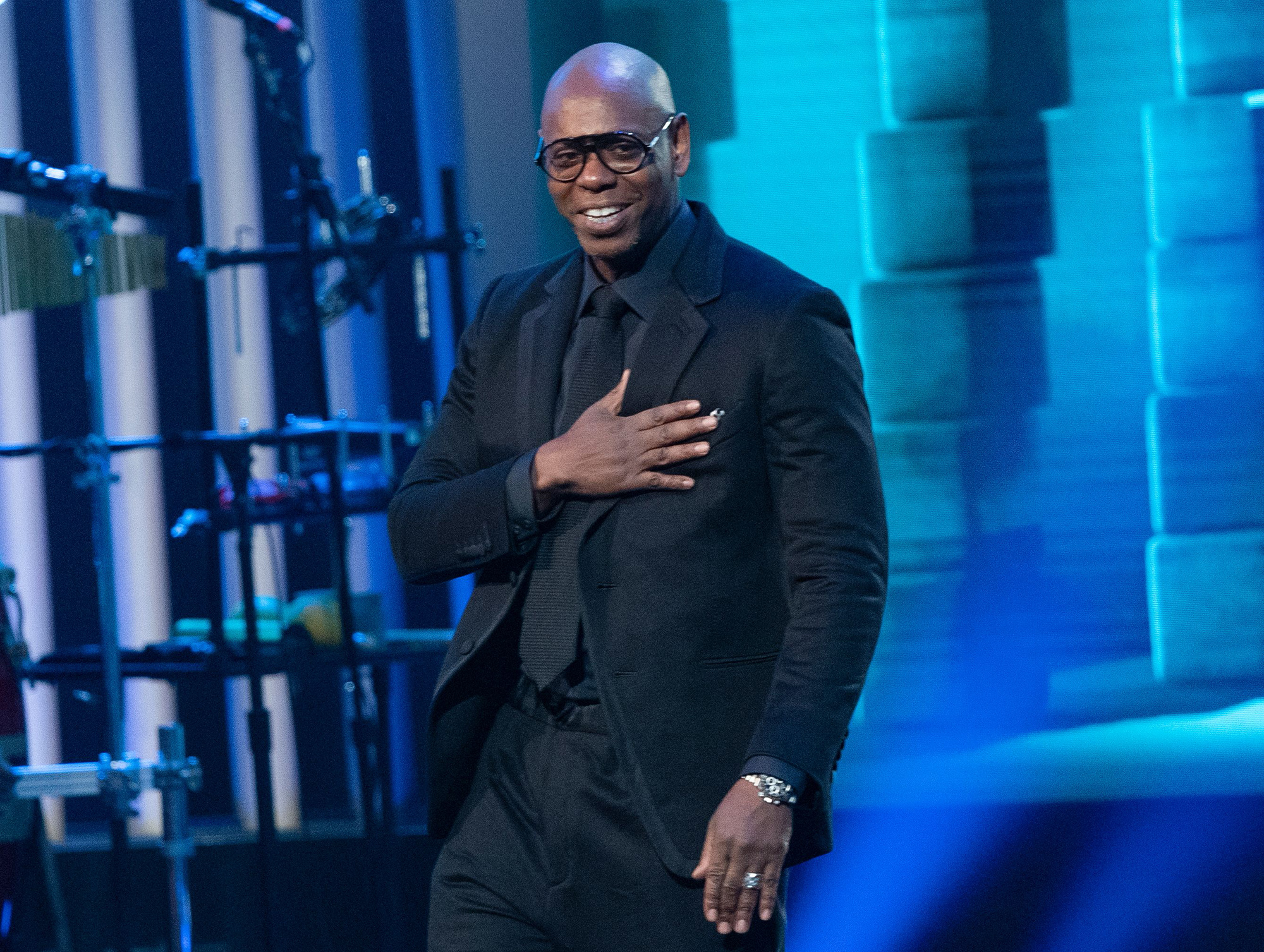 “Chappelle’s Show” is back on Netflix — and this time it has Dave Chappelle’s blessing, who says he got “millions of dollars” after hard-knuckle contract negotiations with the streaming giant.

In an Instagram video clip posted Thursday, the comedian said the Comedy Central show he created and famously left was returning to Netflix on Friday — just over two months after it was yanked at his request.

In the 10-minute, 46-second video, Chappelle also revealed that his well-publicized call for a boycott of the program over a royalty dispute is what ultimately what paved the way for his new and lucrative deal.

“I asked you to stop watching the show and thank God almighty for you, you did,” Chappelle said. “You made that show worthless because without your eyes it’s nothing.”

Called “Redemption Song,” the video shows Chappelle speaking about getting coronavirus, the recent insurrection in Washington DC, and people needing to know “where their power lies”

He also rehashed his yearslong dispute with Comedy Central, where “Chappelle’s Show” originally ran from 2003 to 2006, and his demands that they pay him royalties for any syndication deals, adding, “I know where my power lies.”

Chappelle thanked Netflix co-CEO Ted Sarandos for having “the courage to take show off its platform at a financial detriment to his company, just because I asked him to.” He also thanked Chris McCarthy of ViacomCBS for “making the past right,” by completing the deal.

He ended the clip by concluding, “after all these years, I can finally say to Comedy Central, ‘It’s been a pleasure doing business with you.’”

Netflix didn’t immediately respond to requests for comment on Friday.

“Chappelle’s Show” had begun streaming on Netflix in the US Nov. 1. In an 18-minute video of his standup released on Nov. 24, Chappelle talked about the terrible contract he signed with Comedy Central and revealed that he had asked Netflix to pull the show, which they subsequently did.

The sketch comedy show was a major hit for Comedy Central and catapulted the comedian’s career. But after signing a reported $50 million deal ahead of the show’s third season, Chappelle shockingly quit the series, citing the stress of producing the show and his increasing discomfort with the material in its sketches.