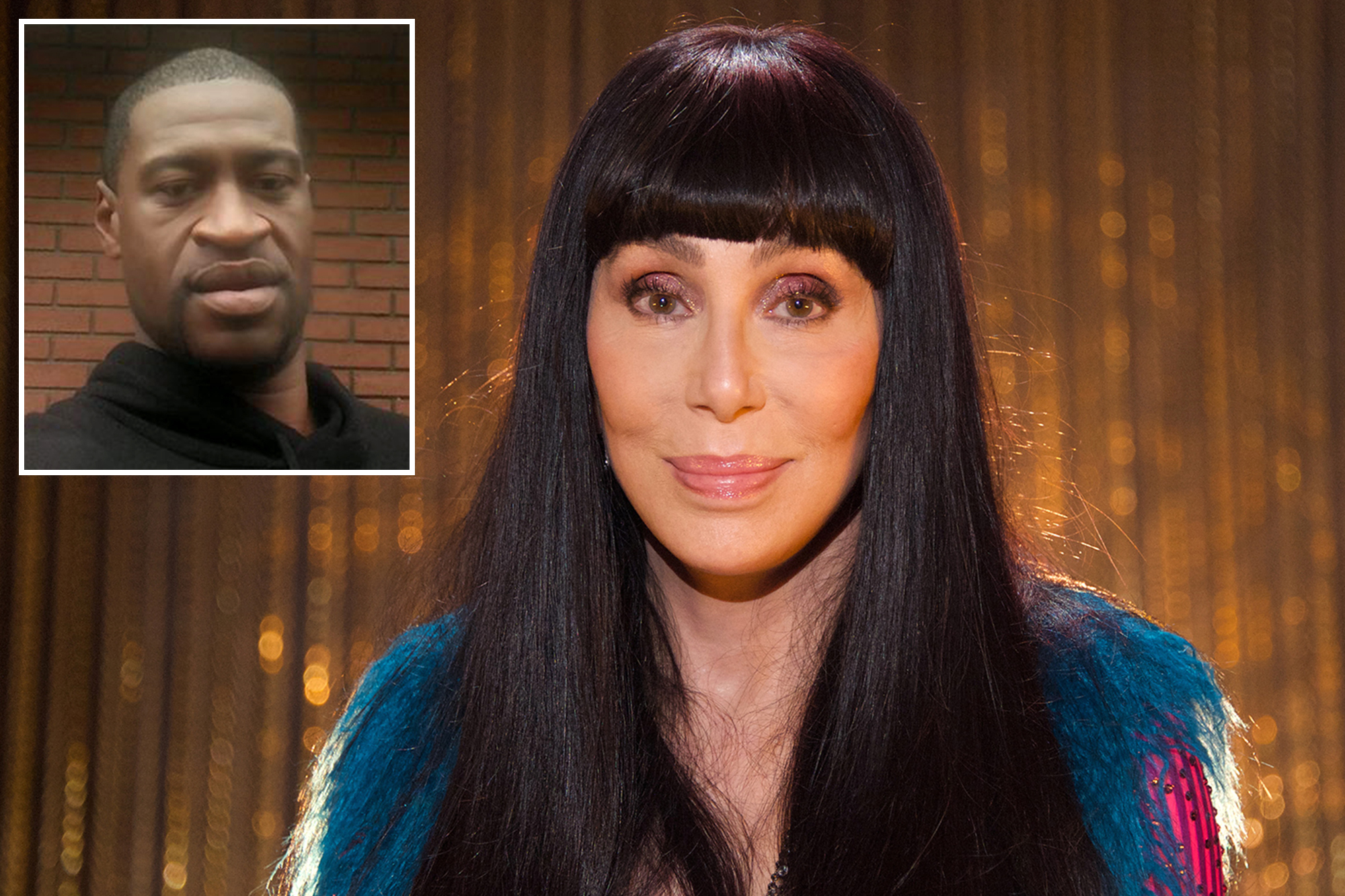 Cher might want to turn back time after getting roasted on Twitter Friday night when she said she was watching the Derek Chauvin murder trial and wondering if she could have helped George Floyd had she been in Minneapolis at the time.

“Was talking With Mom & She Said ‘I Watched Trial Of Policeman Who Killed George Floyd,& Cried,’” Cher tweeted. “I Said ‘Mom,I Know This Is Gonna Sound CRAZY,But.. I Kept Thinking …..Maybe If I’d Been There,…I Could’ve Helped.”

The 74-year-old singer took heat from many sides, accusing her of being a “white savior” and making the death of Floyd all about her.

“Um….Cher, I think you’re great and all, but this ain’t it. George Floyd’s murder isn’t about you. Don’t make it about you. And don’t inadvertently insult the traumatized witnesses who WERE there and did their damndest to save his life,” tweeted LindsK.

The 74-year-old singer took heat from many sides, accusing her of being a “white savior” and making the death of Floyd all about her.Facebook

“If the fire fighter EMS who tried to intervene didn’t succeed, you sure had no chance. What a post!! Mindboggling. Do you think you have some kind of magical power? Police would not allow anyone to interfere in their business.”

Cher was trending on Twitter Saturday morning but not everyone was a hater.

A Twitter user named Pearlsilla advised everyone to chill out.

“Cher is constantly helping all communities. More than most. So if a kind old lady wants to wish she was there to help. I don’t see the damn harm. Calm down.”

The George Floyd Square is seen the day before open statements in the trial of former police Derek Chauvin, who is facing murder charges in the death of George Floyd, in Minneapolis on March 28, 2021. Reuters