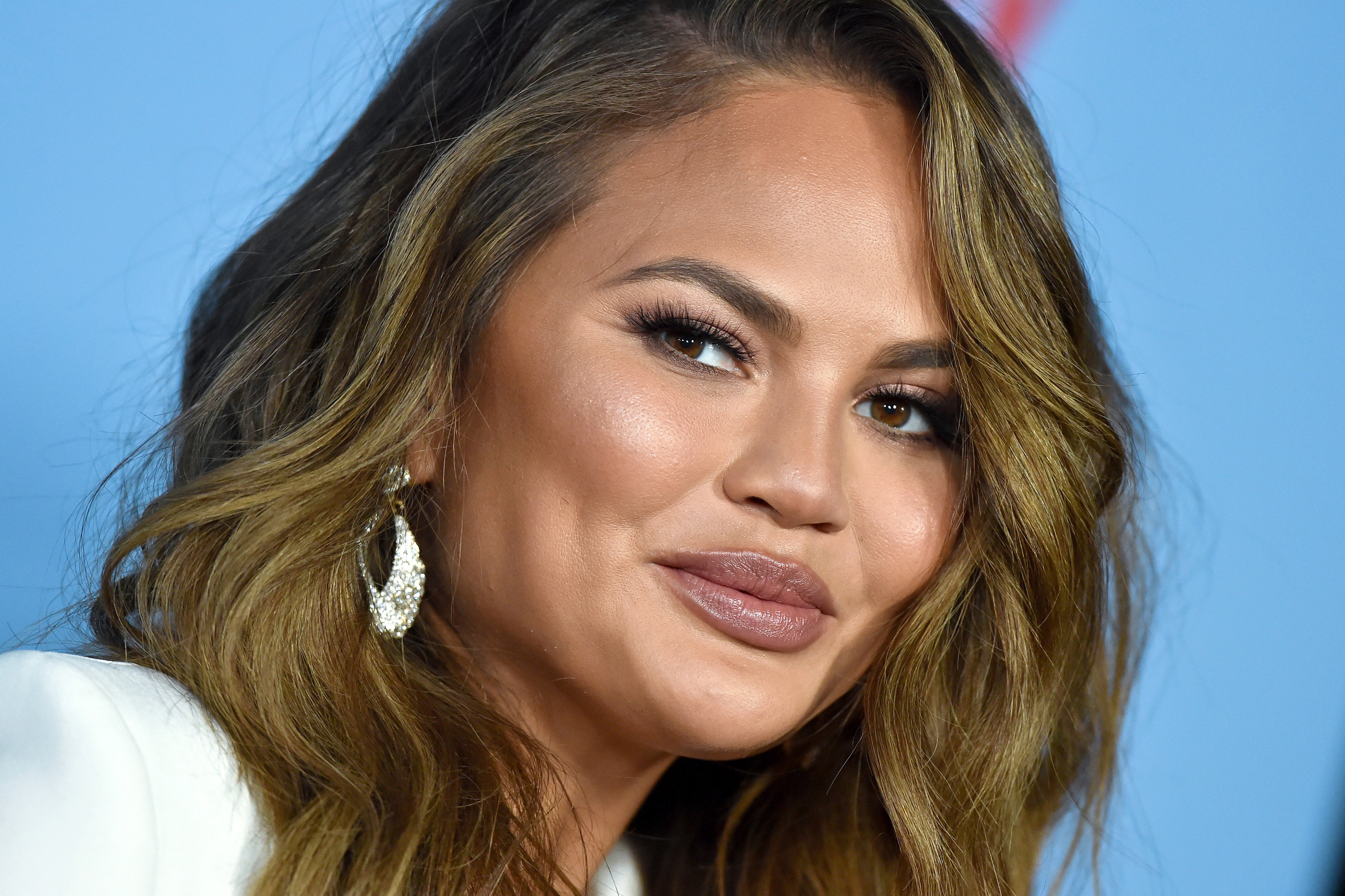 On Wednesday, the Sports Illustrated model, 35, shared on Twitter that she and her husband, John Legend, were once duped into spending $13,000 on a bottle of Cabernet.

“one time john and I were at a restaurant and the waiter recommended a nice Cabernet. We got the bill and it was 13,000 dollars,” she tweeted. “HOW DO U CASUALLY RECOMMEND THAT WINE. we didn’t even finish it and it had been cleared!!!”

People were quick to point out how tone-deaf the tweet was amid the economic downturn, in which many have lost their jobs due to the global pandemic.

“Did you recover?” one person tweeted. “Meanwhile people are out here drowning in debt, losing their homes, and can’t afford to see a doctor.”

Another wrote, “This is how you know money isn’t real & capitalism is straight garbage. Y’all can accidentally buy a $13,000 bottle of wine but most Americans can’t afford a $300 emergency.”

Several others commented on how unrelatable Teigen’s story was to the masses.

A user shared, “One time I was forced into an ambulance and I am still paying the bill for the under 10 minute ride to the hospital 4 years later so I get where you’re coming from.”

Teigen responded that “not everything” she posts on Twitter is going to be relatable “because it is my life and my twitter and my stories.”

Some agreed, with one person commenting, “Never thought I’ll be defending Chrissy Teigen on Twitter. But why are people complaining she spent $13k of her own money on wine?! You don’t have to relate. Many people in Africa and South Asia can’t relate to you spending $1000 on an iPhone.”

Another, who also came to her defense, wrote, “people should be more concerned that a waiter recommended a $13K bottle of wine that wasn’t even good. To the haters – you’d buy expensive wine if you were rich too so stfu.”

After Teigen’s name began trending on Twitter — which the model said was her “worst nightmare” — she shared she had been having a rough week since it was the week her late son, Jack, would have been born.

One person wrote, “I’m sorry you shared a really f—king insensitive story about casually throwing away $13,000 on a platform for all to see during a recession/job crisis/pandemic? that it is a rough week for you does not mend the horrors of what everyday ppl are going through that u could NEVER.”

Teigen wrote back, “my god. I am a real person you know. are we having rough week olympics?”