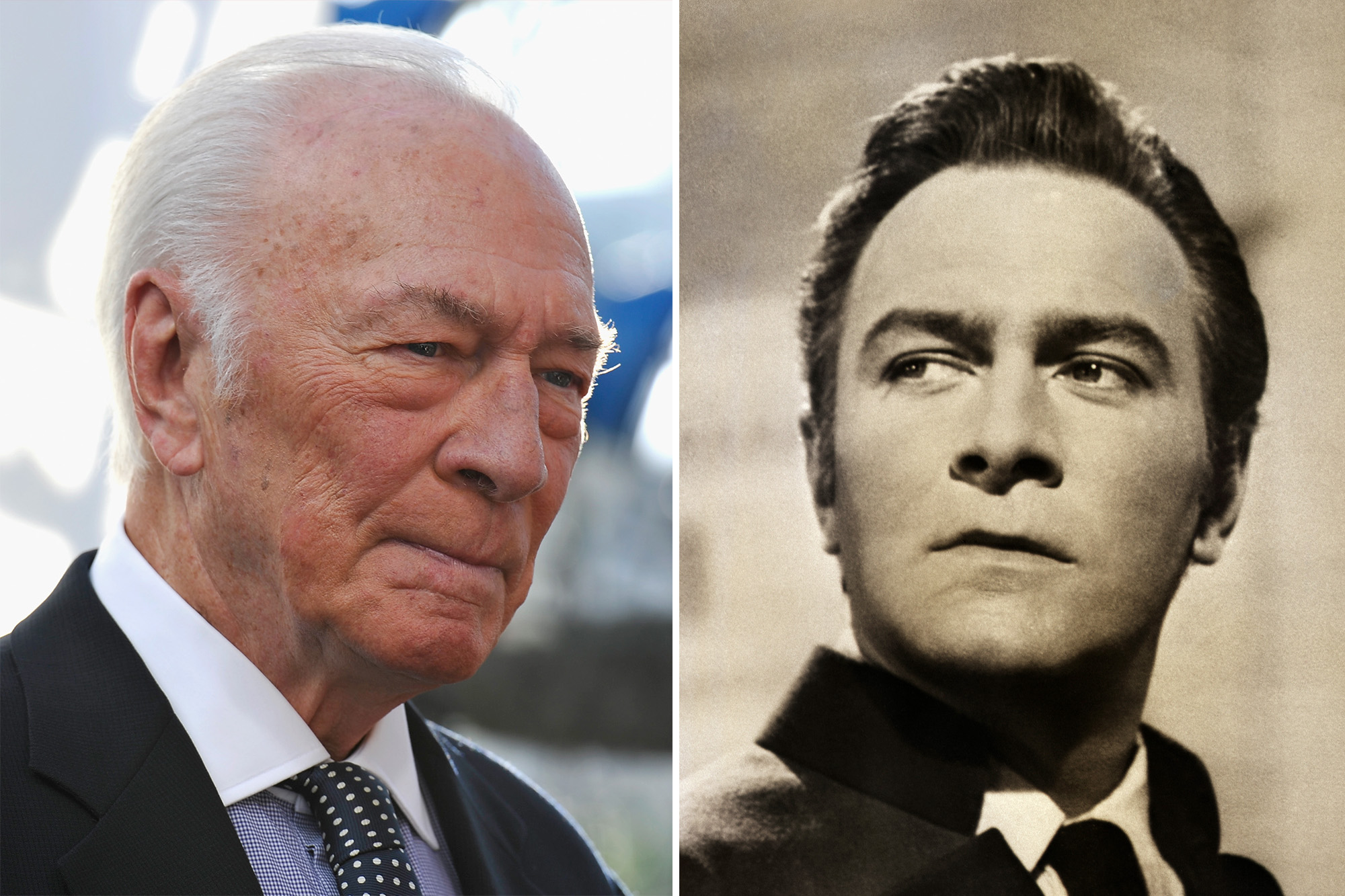 If the movie popped up on television, Plummer, who died Friday at 91, “reached for the remote,” he once told me. “I avoid television at all costs around the holidays,” he added, with a laugh. Plummer became a movie star at age 36 playing Captain Von Trapp in “The Sound of Music.” But, as he recounts in his deliciously gossipy memoir “In Spite of Myself,” making it was a nightmare, the beauty of the Alps notwithstanding.

A prominent Shakespearean stage actor at the time, Plummer had never sung before when he was offered the role. He took it, he confessed, because he secretly wanted to turn “Cyrano de Bergerac” into a Broadway musical, and thought “The Sound of Music” would be good practice. He was horrified to learn that 20th Century Fox wanted him to start recording tracks with Julie Andrews even before he had his first singing lesson. He wanted to quit the movie, but the threat of a $2 million lawsuit brought him to his senses.

He arrived in Austria resentful, snidely referring to the musical as “S&M.” By his own admission, he was pain on the set. “I was a pampered, arrogant young bastard, spoiled by too many great roles in the theater,” he wrote. “I still harbored the old-fashioned stage actor’s snobbism toward moviemaking.”

He was also a world-class drinker, hitting the bar at his hotel every night and showing up on the set with “raging” hangovers. “In my day, it was a badge of honor to play Hamlet at the matinee, have two or three bottles of claret at dinner, and then give an even better performance that night,” he once told me.

He was so dissipated and bloated that director Robert Wise took him aside one day and said, “Young man, you better go on a diet right away. How are you going to fit into your clothes?”

“I was,” Plummer admitted, “starting to look like Orson Welles.”

The only bright spot was Andrews, with whom he struck up an enduring friendship. He loved watching her rehearse and film scenes, marveling at her unflagging energy, radiance and kindness to everyone in the set. He felt guilty about his own bad behavior, but that only drove him to down more schnapps at the hotel bar.

In his 2008 autobiography, Christopher Plummer starts his “S&M” chapter — what Plummer calls “my perverse nickname for that musical epic” — with a Doug McClure quote: “‘The Sound of Music’ is like being beaten to death by a Hallmark card.”Bettmann Archive

As the movie wrapped in Los Angeles, there was a sense around the studio that “The Sound of Music” had all the von trappings of a smash. “Do you have a feeling we might be famous one day?” Andrews asked Plummer. On its release in 1965, “The Sound of Music” became the first movie ever to gross more than $1 million (not adjusted for inflation). Its worldwide gross today stands at $1.5 billion.

The only bright spot for Christopher Plummer in “The Sound of Music” was Julie Andrews.Getty Images

Plummer’s movie career took off. He gave memorable performances in “Waterloo,” “The Man Who Would Be King” and “The Silent Partner.” His stage career flourished as well, and he won Tony Awards for “Cyrano” and “Barrymore.”

But try as he might, he could never shake “S&M,” which he considered an “albatross around my neck.” His press agent once warned me not to bring up the movie during an interview. With time, though, Plummer mellowed. He gave up drinking and enjoyed a blissfully happy marriage to his third wife, Elaine Taylor. The last time I saw him he was as dapper and charming as ever, regaling me with hilarious stories about working with Peter Sellers on the set of “The Return of the Pink Panther.”

Julie Andrews and Christopher Plummer had an enduring friendship.Getty Images

He even came to appreciate “The Sound of Music.” At a children’s Easter party a few years ago, his hosts showed the movie. He cringed, but couldn’t sneak away. As he watched the movie, he succumbed to its charms. “I suddenly could see why it brought so much pleasure to so many people,” he wrote. “Here was I, cynical old sod that I am, being totally seduced by the damn thing.”

Lorraine Toussaint on ‘Equalizer,’ ‘Your Honor’ and ‘Concrete Cowboys’
Where is the cast now?
Comment