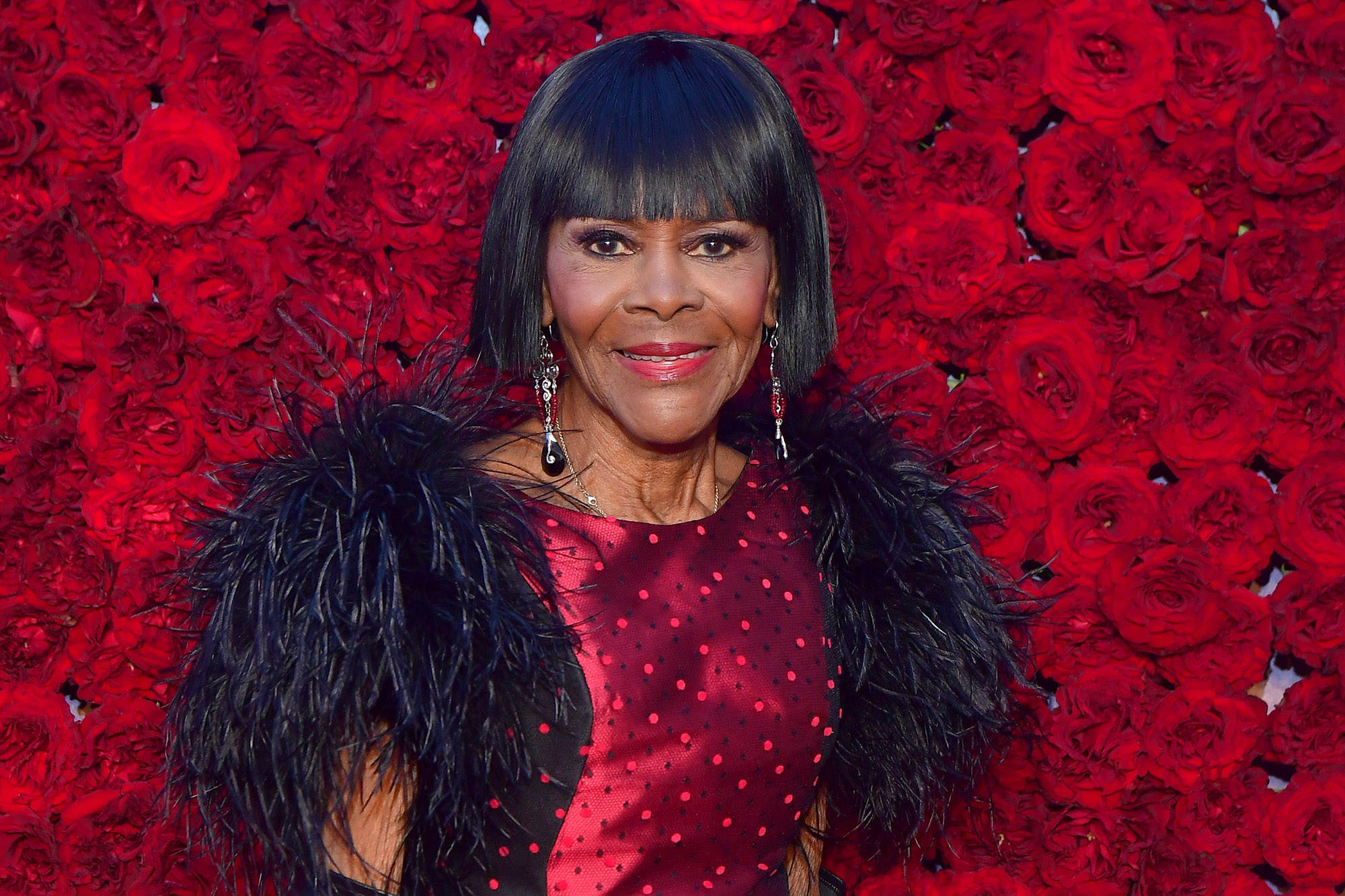 Her death was announced by her manager, Larry Thompson.

“With heavy heart, the family of Miss Cicely Tyson announces her peaceful transition this afternoon. At this time, please allow the family their privacy,” read a statement issued through Thompson, according to The Associated Press.

This week her latest book, “Just As I Am: A Memoir,” was published. It includes a forward by actress Viola Davis, who wrote of her Tyson’s memorable work, “Every one of these characters has left me with an emotional, spiritual, and psychological inheritance I will forever carry with me.”

On Twitter Jan. 23, Tyson thanked fellow actress Lupita Nyong’o for sharing kind words about her. “Without the gains of women like her, women like me would have much greater pains to bear in the arts,” Nyong’o wrote in December.

Born in the Big Apple in December 1924, Tyson was discovered by a photographer for Ebony magazine and landed her first role on NBC’s “Frontiers of Faith” in 1951.

It was Tyson’s own faith that would carry her through her career, especially when she discovered that her mother wasn’t too keen on her becoming an actress.

“[My] mother … gave me the impetus, telling me it was something that she felt I shouldn’t be doing in light of the fact there were three of us (my brother, myself, and my sister), were reared in the church,” Tyson recalled to NBC News in April 2018. “We were not permitted to go to the movies or the theatre. I didn’t even know what a theatre was. My sister and myself were quite dedicated to the church. I sang in the choir, I played the organ, I taught Sunday school. [My mother] was not very happy and asked me to leave her home, which I did.”

It ended up being a sound move.

Tyson was a critical darling from early in her career. One of her first plays, “The Blacks: A Clown Show,” in which she co-starred with James Earl Jones and Maya Angelou, was a massive success in 1961.

In 1962, Tyson joined the cast of “Moon on a Rainbow Shawl,” for which she was awarded a Drama Desk Award.

The pioneering actress played a sharecropper’s wife in 1972’s “Sounder,” a role that landed her a 1973 Oscar nomination for Best Actress.

Just over fifty years later, she took home a Tony Award and a second Drama Desk Award for her starring role in “Trip to Bountiful,” for which she also earned Emmy and SAG Award nominations for the television adaptation. She also on two Emmy Awards for playing a 110-year-old former slave in the 1974 drama “The Autobiography of Miss Jane Pittman.”

Last year Tyson was nominated by the Emmys for Best Guest Actress in a Drama Series for a role in the ABC series “How to Get Away With Murder.”

Other accolades include multiple NAACP Image Awards, Emmys, a Critics’ Choice Award and a SAG Award. In 2018 she was among the Governors Awards honorees from the Academy of Motion Picture Arts and Sciences.

Besides her acting career, Tyson also had a modeling stint after attending school at the Barbara Watson Models agency. “I was just tapped on the shoulder, and someone said, ‘You look like you can be a model,’” she told Page Six in 2018. “I did not know what that was, so I said, ‘How do you do that?’ . . . They explained to me that they have schools that you can go to study.”

While Tyson’s professional life was booming, her personal life was always relatively quiet. After appearing on the cover of his “Sorcerer” album in 1967, Tyson eventually married jazz legend Miles Davis in 1981 before they divorced in 1988.

She had no children herself but was godmother to actor and producer Tyler Perry’s son Aman, 6.

Tyson’s mother eventually warmed up to the actress’ career once her stardom became undeniable.

“I’m grateful to say that she lived long enough to see that I was not going to into a house of iniquity, because that’s what she thought of the business and that I was not going to disgrace her and family,” Tyson told NBC News. “I’m pleased that she was finally able to accept what I did and I heard her say, ‘I am so proud of you’ before she passed away. Because I don’t think any of it would have meant anything to me if she had not been able to be part of it all as much as she could while it was happening.”