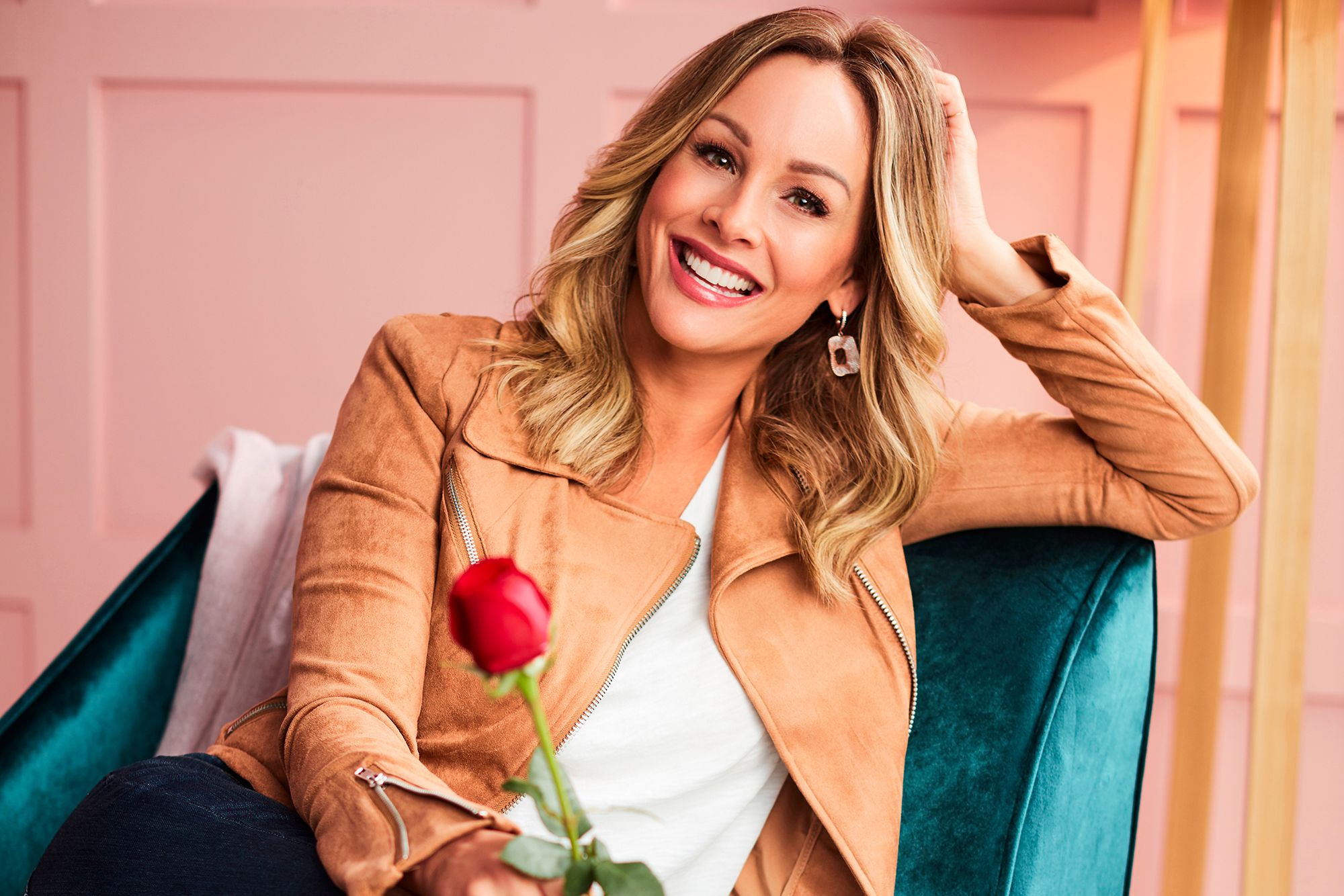 Following her breakup from Dale Moss, Clare Crawley opened up about her ‘vulnerability’ during a live broadcast on her Instagram. The Bachelorette star got candid about many personal things, including her struggle with anxiety and panic attacks lately.
The reason why Clare wanted to be so open about these problems in her life was so that others who follow her and deal with the same thing, will know they are not alone.
During the 17 minutes-long IG Live, Clare told all about her life and struggles ever since her split from Dale Moss and all the reports about it.
More precisely, she admitted to struggling with anxiety and panic attacks in her private life and why she decided to get candid about it online.
‘I think when you open yourself up to share what you are going through, not as a victim, but as like, vulnerability, and more just like the human side of you, with your friends, with family, with the public, people, as much as you want to share — mine more so happens to be more public than most people — but I think that when we share our struggles, it gives people an opportunity to relate to it, and to share their own struggles.’
The former Bachelorette explained that she has actually already heard about such things from fans and made sure to thank them for sharing.
Of course, unfortunately, not all messages have been so vulnerable and kind, some sending her words fans would be ‘disgusted’ by.
‘The ones that love you support you,’ Clare said.
She explained that being on The Bachelorette and having a public breakup, along with having to care for her mom who suffers from Alzheimer’s and dementia, have all led to Clare dealing with panic attacks.

‘I’m getting to the point now where I’m trying really hard to come back from that and make a U-turn because it’s a dark place to be in when you’ve got a lot of stuff compiled on each other.’
For much more on what she had to say, check out the video above!
Advertisement