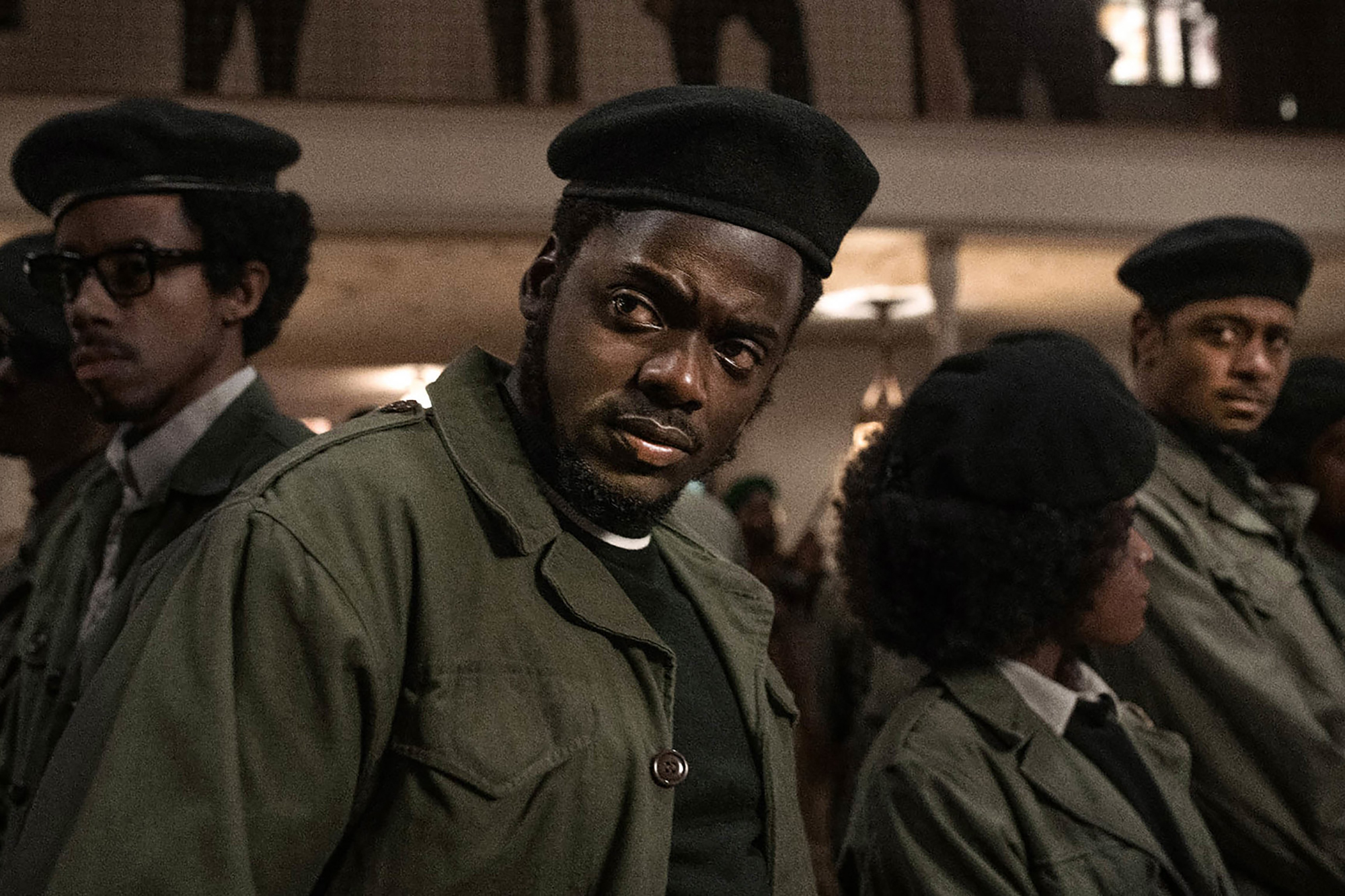 Daniel Kaluuya worked so hard to transform into Black Panther Party Chairman Fred Hampton for “Judas and the Black Messiah” that he doesn’t even remember filming some of the movie’s most powerful scenes.

“It was like the crowd was your scene partner. It was an amazing narrative what Chairman Fred represented. Being one with the people, speaking to the people, and it was like everyone just left, I can’t even remember the takes,” said Kaluuya, 31, at the Sundance Film Festival after the movie’s premiere Monday night of the scene in which he delivers Hampton’s famed “I am a revolutionary” speech.

“When I say I can’t remember what I did, I didn’t have an idea about how I was going to play something. I just knew I was a vessel. I just let go. Let go and let God.”

Kaluuya, who was nominated for an Oscar for his work in “Get Out,” said the energy of the scene transformed everyone.

Director Shaka King said Kaluuya, co-star Lakeith Stanfield and everyone in the scene “went to the real place” of Hampton’s 1969 gathering.

“The crowd treated Daniel like Chairman Fred as soon as he walked into the church, and he very much fed off their energy,” King added.

Daniel Kaluuya, as Chairman Fred Hampton, delivers the “I am a revolutionary” speech in “Judas and the Black Messiah.”Glen Wilson

Earlier at the festival, King recalled the struggle to find financing for the highly anticipated film, which tells the story of William O’Neal (Stanfield) infiltrating the Illinois chapter of the Black Panther Party to gather intelligence on Hampton for the FBI.

“I’d think we’d walk into a bidding war situation, and all of the studios that we pitched to minus Warner Bros. just really came in and lowballed us in terms of what they were willing to give us to make a movie like this because they thought it wasn’t worth enough,” King explained. “They thought it wouldn’t … make enough money based upon the algorithms that they came up with that are totally ridiculous.

“When you hear that, capitalism, racism, ‘I thought you all liked making money?’” he continued. “It’s like a real mental illness.”

“Judas and the Black Messiah” will hit theaters and stream on HBO Max on Feb. 12.