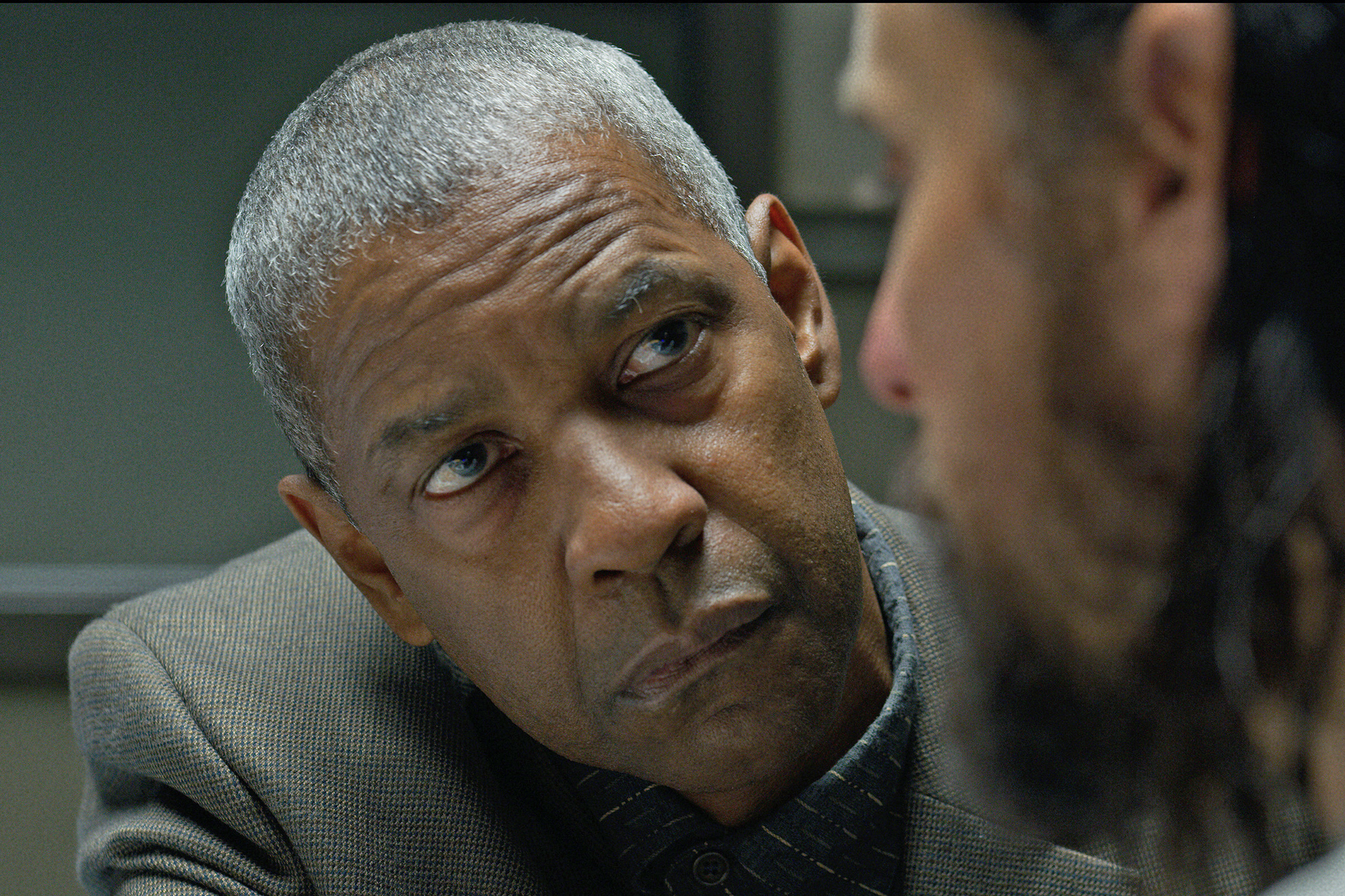 The No. 1 rule for any detective story: The mystery cannot be boring.

Shove in all the moral and ethical quandaries and Oscar winners you want, but without a satisfying maze for us to work through, your movie will be a forgettable pile of police jargon and brooding underscore. The latest example is Denzel Washington’s anemic drama, “The Little Things,” which is less gripping than some anthills.

“The Little Things” is not, as its cute title would suggest, about a Vermont woman who sells tchotchkes. It is, like a preponderance of entertainment these days, the story of a serial killer who preys on Los Angeles women in 1990.

Washington plays Joe Deacon, a police officer in Kern County, California, who drives down to the big city one day to pick up a piece of evidence, but is unexpectedly enlisted by whippersnapper Sheriff Jim Baxter (Rami Malek) to help find the ruthless unknown murderer.

“We haven’t been under this much scrutiny since the Night Stalker!” exclaims one frustrated cop. The department has no leads, and the community is fed up and scared. Enter: Deacon, a less-fun Sherlock Holmes type who notices details that most other detectives miss.

Denzel Washington and Jared Leto star in “The Little Things.”AP

Deacon isn’t some unlikely suburban genius; he used to be top dog with the LAPD years earlier, but left after he cracked under the pressure during a case. There are hazy flashbacks to that violent night throughout.

Washington is at his best when challenged — check out his brilliant, transformative performance as a frumpy lawyer in “Roman J. Israel, Esq.” — but Deacon’s dogged pursuit is a stalk in the park for him. The actor certainly endured no sleepless nights worrying whether he could master the role of a hardened authority figure with a dark past. He has countless times before.

In this slow ferry ride of a film, Joe and Jim pursue just one lead: Albert Sparma, a shifty electronics store employee played by Jared Leto. I’d add that Albert is a stringy-haired creep, but that’s just our Jared. The character has a Hannibal Lecter quality in that his speech is serpentine and he knows an eerie amount about the detectives. “I’m a bit of a crime buff,” Albert says. But there is no depth or texture to the part — only weirdness.

Jared Leto gets weird, and Rami Malek gets normal in “The Little Things.”©Warner Bros/Everett Collection

It would be nice if some of the little things in writer-director John Lee Hancock’s movie had been enlarged. Who cares that there’s beer in the fridge or who drank the milk? Unremarkable moments last for what feels like hours. If the movie feels like it’s going nowhere, that’s because it is. The climactic scene drops Malek and Leto in a nondescript lot of dirt and metal fences, and a should-be shocking twist summons memories of Moe and Larry.

Rami Malek turns in a capable performance as a sheriff in “The Little Things.”©Warner Bros/Everett Collection

The final moment — all 10 seconds of it — is cool, and I suspect that Hancock built his entire movie around it. Well, that and an indictment of self-shielding cop culture. But a couple of grand, intriguing ideas does not a movie make.

Say it with me, folks: It’s the little things.