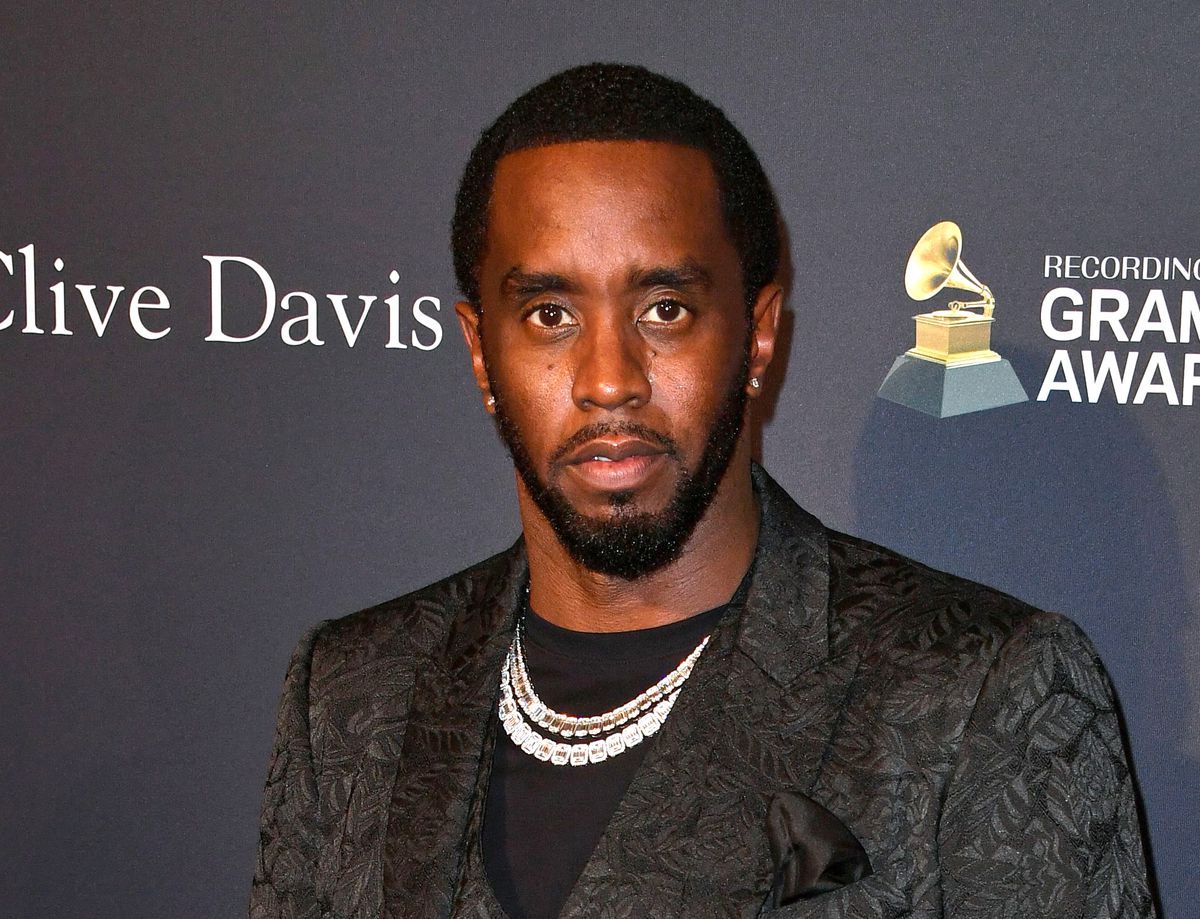 Diddy posted a message about the greatest rapper of all time. Check out what he said in this post that he shared on his IG account.
‘I Got A Story To Tell On March 1st, THE GREATEST RAPPER OF ALL TIME will share his origin story on @Netflix. This documentary celebrates his life and legacy in a way the WORLD has never seen before. My brother D Roc @invisiblebully_ I’m proud of you King!!!!!!!! It was an honor to executive produce this alongside @volettawallace and @bystormpitts #BIGFOREVER!!!!!! #IGotAStoryToTell,’ Diddy wrote.

Someone said: ‘No question. Best rapper ever. And it’s not close,’ and another follower posted this: ‘So tragic really. He should still be here to tell the story himself. Smh. God had other plans I suppose.’
A fan said: ‘His mother looked in the camera and said “ we never lived in a shack or ate sardines, my son had polo everything I worked 2 jobs. VH1 put out that 1st biggie behind the scenes and his man nino says “ I was hustling big was rapping my life”’
A commenter spotted this message: ‘So what’s the difference with the biggie movie that came out and these one ?’
Someone else said: ‘I’ll Neva forget he was the first concert I attended… full grown pregnant with my first child…95 in Philly!! I almost died in that place but I got to see Biggie!!!’
A commenter said: ‘I hope we get to hear from Kim, Faith, Mary, Misa, & Junior Mafia 🔥’
In other recent news, Diddy praised the memory of Cicely Tyson. Check out the video that he shared that managed to impress a lot of fans to tears.
‘I called her Ma, she called me Son. Every time I would see her this is how I would greet her. With nothing but reverence and respect. Rest In Peace Great Queen. 🖤’ Diddy said.
Advertisement