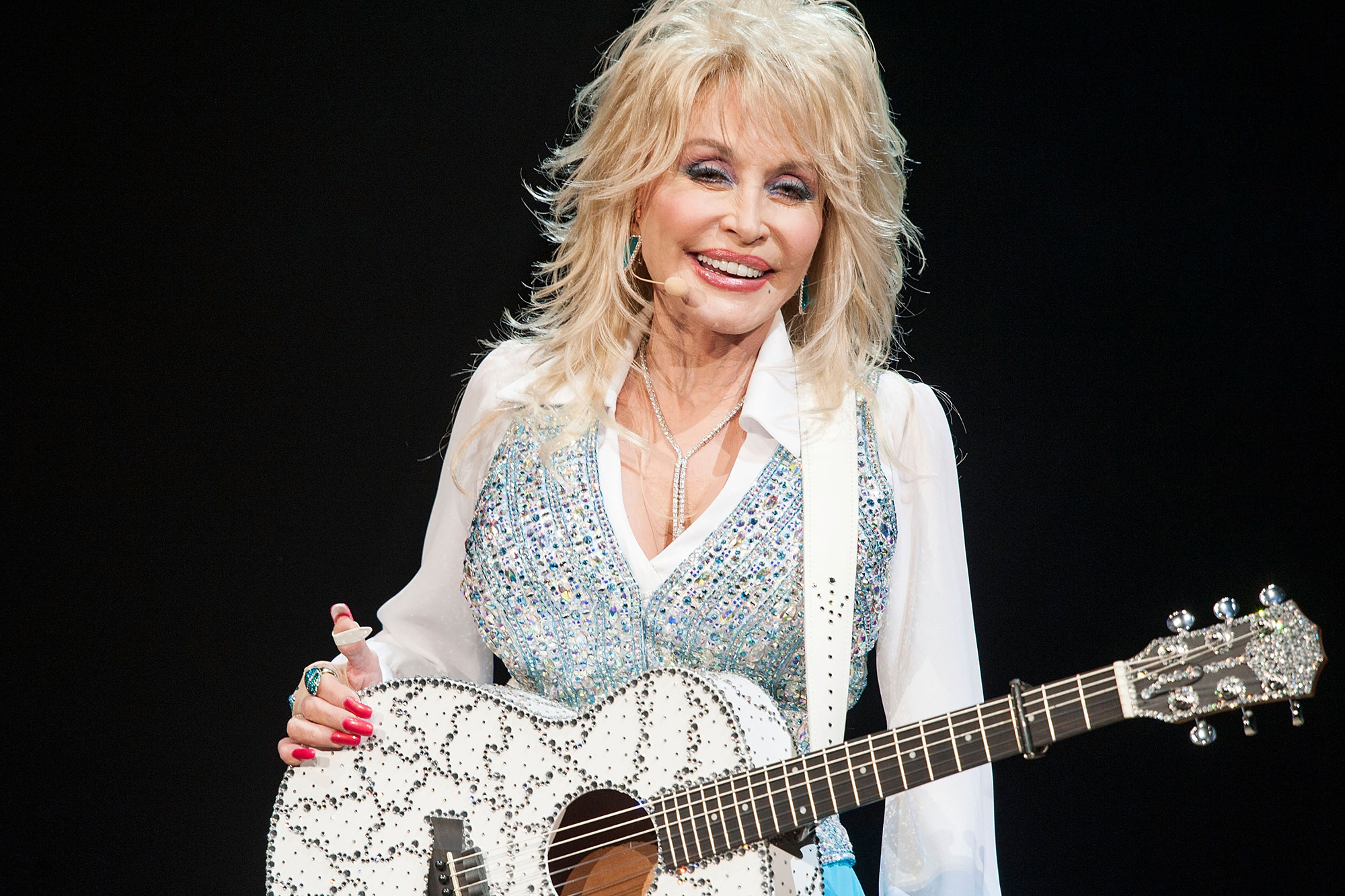 Dolly Parton has graciously turned down a proposal to erect a statue in her honor in Nashville — saying it wasn’t appropriate “given all that is going on in the world.”

The country icon tweeted about the bill introduced last month by Tennessee legislators that would’ve constructed the statue in front of the Ryman Auditorium, where she’s performed before.

Parton, 75, thanked officials, saying “I am honored and humbled by their intention but I have asked the leaders of the state legislature to remove the bill from any and all consideration.

“Given all that is going on in the world, I don’t think that putting me on a pedestal is appropriate at this time.”

She left the door open to the project being revisited in the future.

“I hope, though, that somewhere down the road several years from now or perhaps after I’m gone if you still feel I deserve it, then I’m certain I will stand proud in our great State Capitol as a grateful Tennessean,” she wrote. “In the meantime, I’ll continue to try to do good work to make this great state proud.”

The lifelong philanthropist has recently turned down other recognitions — including twice declining the Presidential Medal of Freedom from former President Trump.

She said she wasn’t sure if she’d accept the same award from President Biden, saying “I feel like if I take it, I’ll be doing politics.”