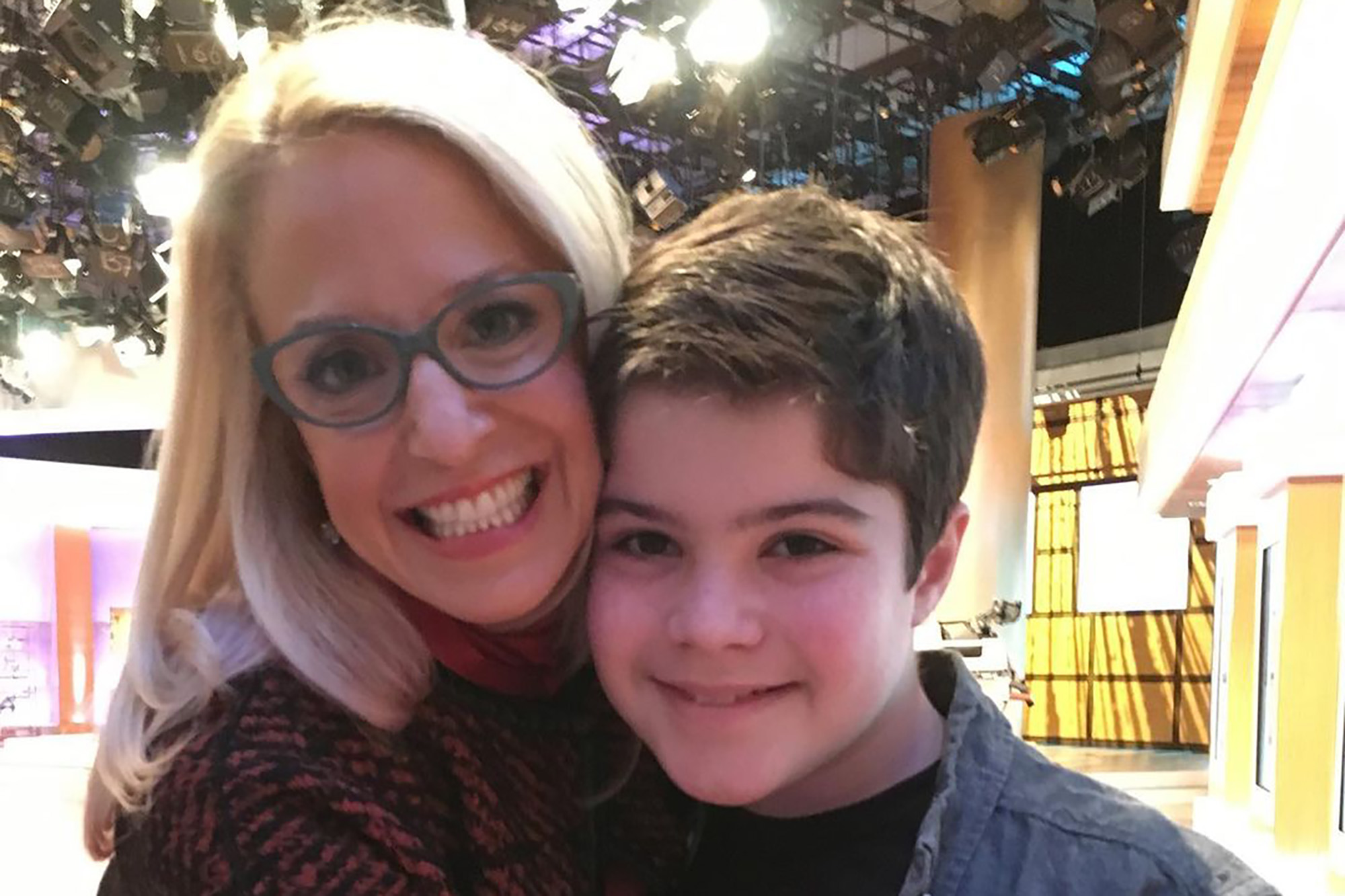 Relationship therapist Dr. Laura Berman and her husband, Samuel Chapman, revealed that they were “regularly” drug-testing their son prior to his tragic overdose earlier this month.

In an interview airing Tuesday on “The Dr. Oz Show,” Berman says Sammy, who was 16 when he died, “had experimented with cannabis several months prior, and when we had discovered that, obviously we came down very firmly, we had a zero-tolerance.”

“We even got him a drug counselor that he met with and continued to,” Berman, who hosts “In the Bedroom” on OWN, says in the interview.

“There was also a therapist that he met with once a week, we tested him regularly.”

Berman maintained that Sammy had “never done anything beyond” marijuana before his death.

Berman announced on social media that her son overdosed on fentanyl-laced Xanax he purchased on Snapchat. The “Language of Love” podcast host since has turned her efforts on warning parents against the social platform.

Dr. Laura Berman revealed her son Sammy was “regularly” drug-tested prior to his fatal overdose.Instagram

The 51-year-old now believes her son obtained the drugs while out for a walk or while his parents were sleeping.

“He just went outside either when we were sleeping or during the day maybe when he took a walk and he met this drug dealer that he had connected with on Snapchat, and got it that way,” she told Dr. Oz.

Following news of Sammy’s passing, a spokesperson for Snapchat told Page Six in a statement that the company is “committed to working together with law enforcement in this case and in all instances where Snapchat is used for illegal purposes.”