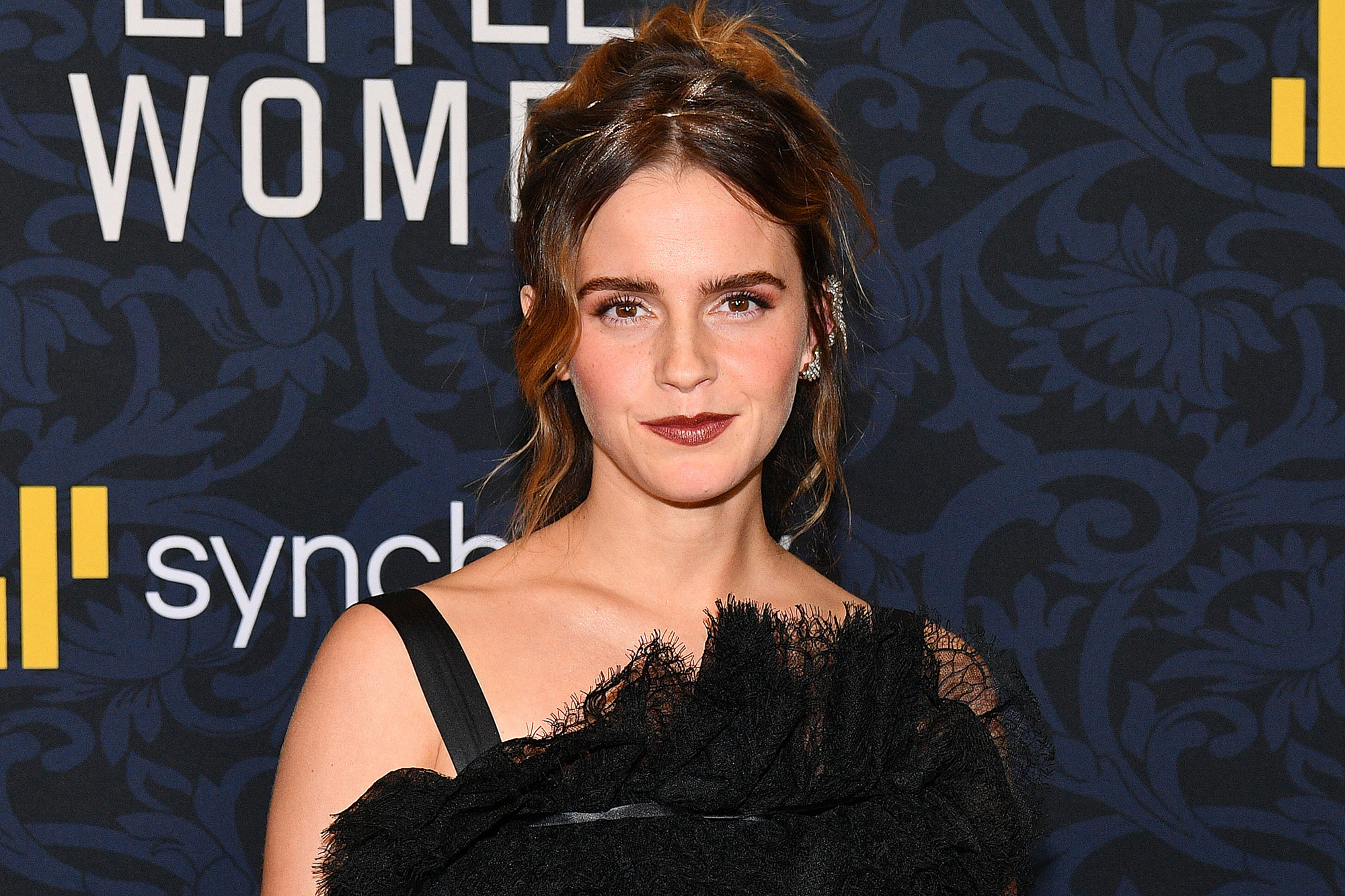 Although rumors swirled on Thursday that Emma Watson was retiring from acting, the “Harry Potter” star’s manager has announced that she’s not.

“Emma’s social media accounts are dormant but her career isn’t,” he told Entertainment Weekly in a statement.

The bio of the 30-year-old actress’ Instagram also reads, “Emma’s official Instagram page is currently dormant and is not being updated.”

Watson was thought to be taking a break from the silver screen after her agent told the Daily Mail that the actress’ career was “dormant.”

It was also reported that Watson was taking a step back to spend more time with rumored fiancé Leo Robinton, whom she’s reportedly been dating since 2019.