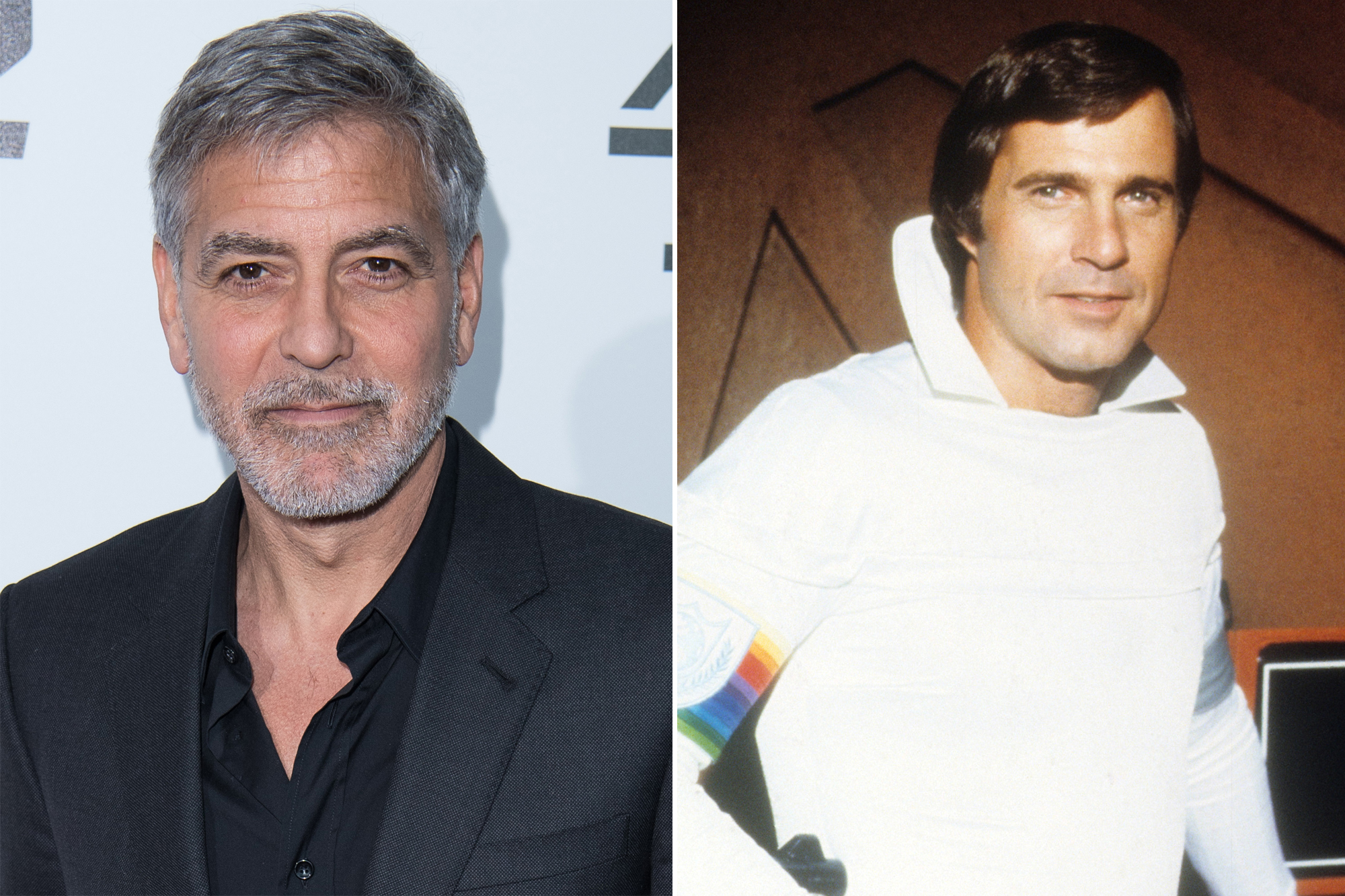 Biddy biddy biddy. The sci-fi classic “Buck Rogers” is set to be unfrozen, again, but this time in the 21st century with some major star power.

George Clooney has joined the forthcoming limited series as executive producer, according to The Hollywood Reporter, which added that while there’s no acting deal currently in place, it could be a “potential starring vehicle” for the veteran actor.

Legendary is developing the adaptation, written by Brian K. Vaughan, as a possible jumping-off point for a subsequent film and anime off-shoot.

Buck Rogers first appears in the pulpy sci-fi magazine Amazing Stories in 1928 as a war vet who falls into a coma and wakes up in the 25th century. A popular comic strip, radio series and 12-part movie serial were released throughout the 1930s.

The character’s most-recent screen outing, “Buck Rogers in the 25th Century,” started as a made-for-TV movie pilot in 1979 and then ran for two seasons on NBC. In this campy cult classic, Buck, played by Gil Gerard, was an Air Force pilot/NASA astronaut who was frozen in space in 1987 for more than 500 years.

Clooney most recently starred, directed and produced the dystopian “Midnight Sky,” his debut project for Netflix.

Sadly, we’ll have to wait and see if he’ll be the one to don Gerard’s snug suits as the character.