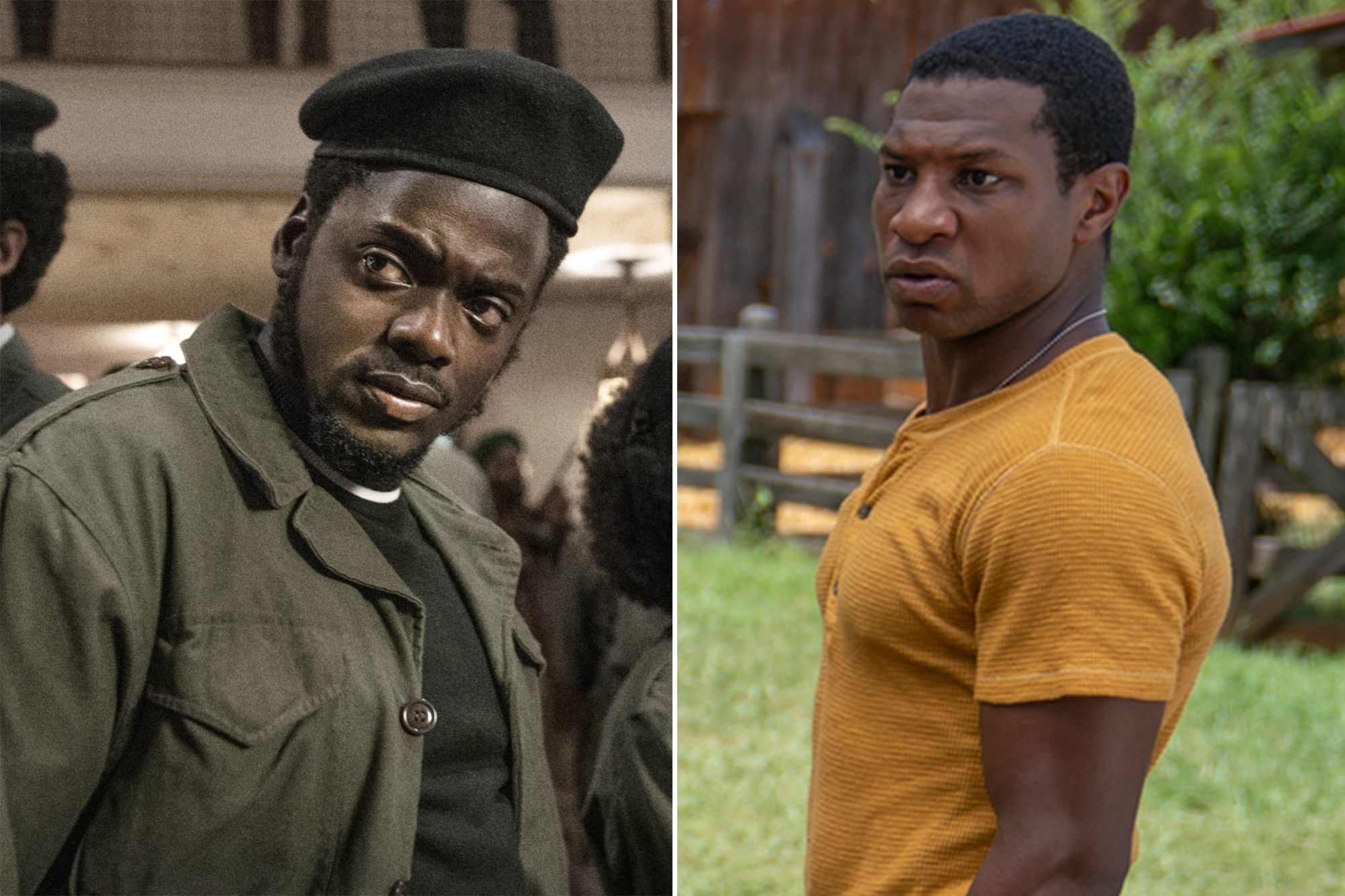 Could this explain some of this year’s egregious snubs?

The Hollywood Foreign Press Association — the group of people who nominate and select winners for the annual Golden Globes — has come under fire for lack of diversity after a report found zero black members currently in the organization.

The Los Angeles Times did a bombshell deep dive into the “insular, improbably powerful group” and the mysterious identities of its 87 members, who often keep “low profiles.” The revealing report found that although the group has some members of color — there are no black members.

The HFPA confirmed to the outlet that there are indeed no black members — but claimed it’s an issue they’re “committed to addressing.” However, the group did not elaborate on a plan of action.

When nominations were released in early February, there were notable snubs including widely acclaimed films such as Spike Lee’s “Da 5 Bloods” and Shaka King’s “Judas and the Black Messiah” for the top big screen honors. Same goes for the entire cast of HBO’s “Lovecraft Country” on the small screen: It was nominated for best TV drama — but the entire cast was overlooked for acting nods.

Similar omissions have previously led to mass outcries from the public, namely in 2015 when the Academy of Motion Picture Arts and Sciences, which hands out Oscars, was criticized for lack of diversity. The #OscarsSoWhite social-media campaign forced the organization to make moves for more inclusivity, which it has since been working to address.

However, the HFPA pointed fingers at the group’s members for failing to nominate the critically acclaimed — and fan-adored — projects.

“We do not control the individual votes of our members,” HFPA said in a statement to the LA Times. “We seek to build cultural understanding through film and TV and recognize how the power of creative storytelling can educate people around the world to issues of race, representation and orientation.”

As for the true identities of the elusive group, the folks involved are not publicly listed on the association’s website. A “longtime publicist” told the outlet that some are international journalists, but “a lot of them work with outlets I’ve never heard of.”

Still, the rep said: “We give them amazing access. We are forced to do that because of who they are.”

Still, some are well-known, including Lisa Lu, who played the grandmother in 2018’s “Crazy Rich Asians.” Other members include former beauty queen Margaret Gardiner, former Russian bodybuilder Alexander Nevsky, who is now an actor with roles in “low-budget action films,” and Noel de Souza, a journalist from India who also played Mahatma Gandhi in a “Star Trek: Voyager” episode.

The Golden Globes group’s lack of diversity isn’t the only controversy brewing behind-the-scenes ahead of the show, which is set to air Feb. 28.

Another explosive report claimed that the HFPA was treated to a five-star trip to France to visit the set of “Emily in Paris,” which scored a nomination that many critics and fans considered to be a shock. Even a writer for the Netflix show penned a piece stating that other great works, including “I May Destroy You,” instead deserved the nomination.

Who is Erica Herman? All about Tiger Woods’ girlfriend
Inside Kristen Stewart’s $6M house in Los Feliz
Comment