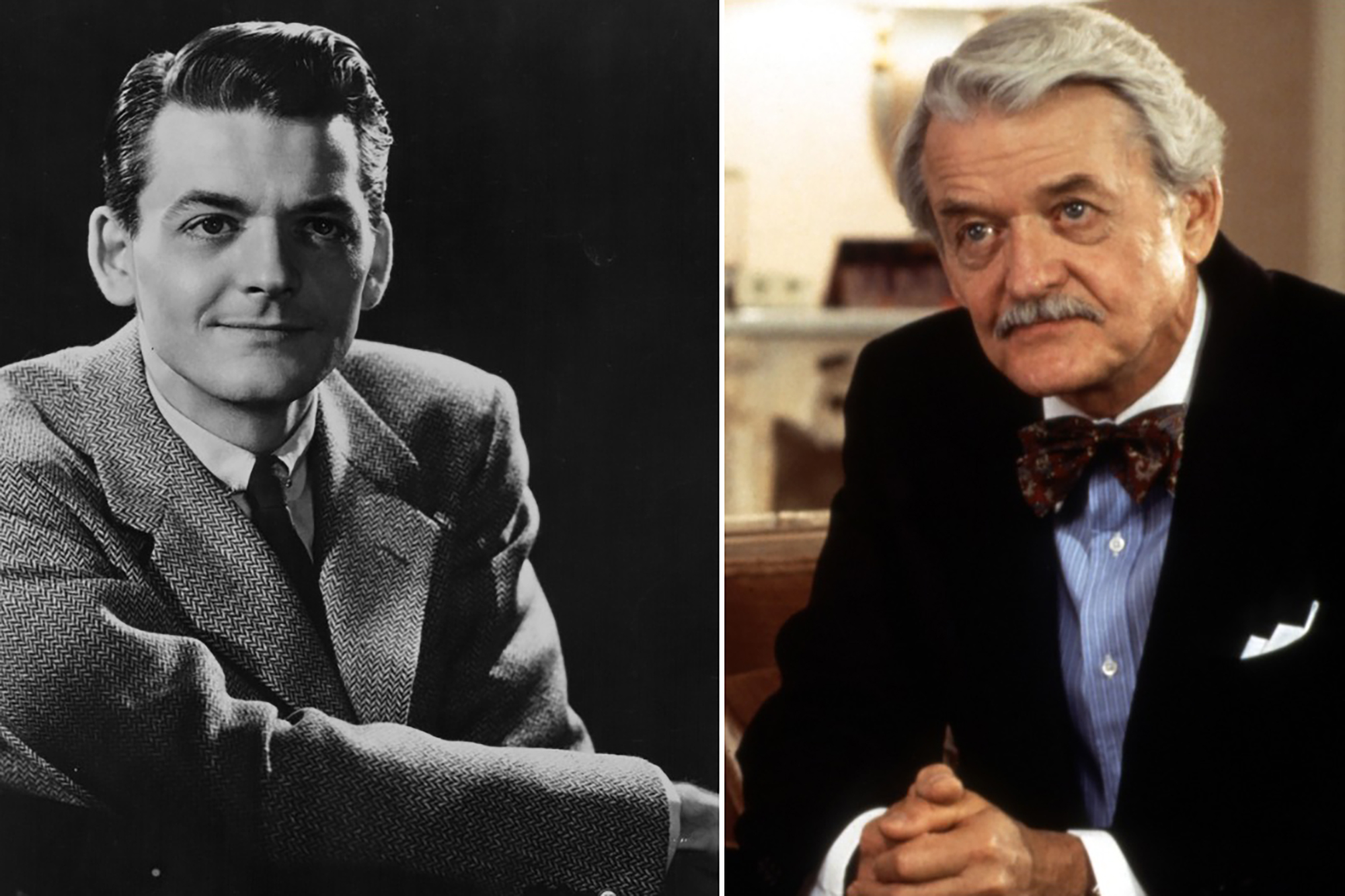 Hal Holbrook, the Tony and multiple Emmy winner famed for his portrayal of Mark Twain, has died. He was 95.

The actor who portrayed Watergate informant Deep Throat in 1976’s “All the President’s Men” opposite Dustin Hoffman and Robert Redford died on Jan. 23 in his Beverly Hills home, his assistant Joyce Cohen confirmed Monday.

Holbrook, a World War II veteran who discovered his love of the stage via Army performances during his service from 1942 to 1946 while stationed in Newfoundland, would eventually be nominated for an Oscar at 82 for his haunting performance in Sean Penn’s “Into the Wild.”

But he was perhaps best-known for his enduring portrayal of a seminal American literary figure.

The actor first played legendary author Mark Twain in a 1954 one-man show he developed while studying at Denison University in Ohio — and continued to play the Huck Finn and Tom Sawyer writer throughout the next six decades of his career.

“There was so much to learn and it was all fun — but the best part was getting a laugh from an audience. That was like drowning in candy,” Holbrook said of his most famous role in his 2011 memoir “Harold: The Boy Who Became Mark Twain.”

Holbrook would go on to win a Tony Award in 1966 for Broadway’s “Mark Twain Tonight!” as well as four Emmys for his work on television.

In addition to film roles in Oliver Stone’s “Wall Street,” “Magnum Force” with Clint Eastwood and “The Firm” opposite Tom Cruise, he appeared in a host of acclaimed TV shows, including “The West Wing,” “The Sopranos” and “ER.”

Throughout his varied career Holbrook moved easily between roles as homespun warmhearted father figures and stone cold villains because, as he once said, “There’s no good guys and bad guys.”

He made history in 1972 in the controversial TV film “The Certain Summer,” in which he played a divorced father visited by his teenage son, who is repulsed to discover his dad is gay. His future “West Wing” co-star Martin Sheen played his lover in the groundbreaking project.

“When I read the script, I just didn’t get it — nothing happened,” Holbrook told the Television Academy in 2018. “Well, it turned out to be a very prominent, and quite a powerful film … There’s a principle here, and the principle is what attracted me: The principle of fair-play, honesty, decency — that’s it, kid. We’re all human.”

Holbrook was preceded in death by his wife of 26 years, “Designing Woman” star Dixie Carter, in 2010. He is survived by three children, two stepdaughters, two grandchildren and step-grandchildren.