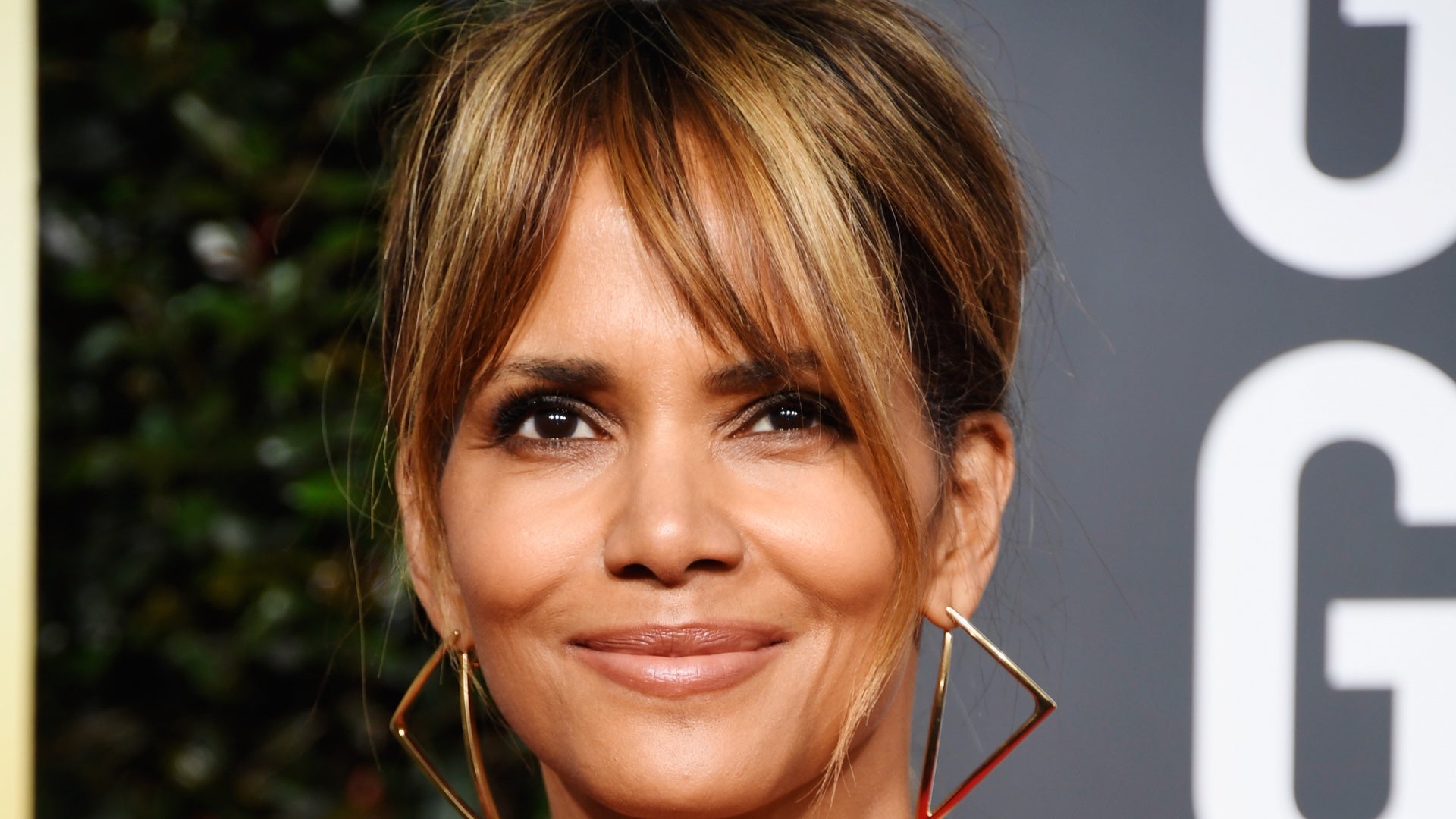 One social media user thought it was Okay to judge Halle Berry‘s personal life so she was quick to clap back with the perfect response! The troll seemed to believe that the actress is often dumped by her partners in spite of all her efforts to ‘keep’ them but that could not be any further from the truth.
It all started with Halle, who is a very successful actress and proud mom, posting a pic of her in a T-shirt that read: ‘Women don’t owe you s**t.’
RELATED: Halle Berry Shows Love To Drake After He Flaunted A Custom Bond Girl Jacket – Watch The Video
Naturally, many of her fans appreciated the message but not everyone could agree, of course!
As a result, among the positive comments, there was also one from a hater who seemed to believe that her stance on the topic has deterred Halle from keeping a man by her side!
‘With all your accomplishments, fame, beauty, it still seems, as if, you CAN’T keep a man,’ part of the comment reads.
RELATED: Halle Berry Enjoys A Vacation With Alex Da Kid To Get Away From The “Bullsh*t”
The actress, who was married three times, was definitely not happy to hear that so she proceeded to respond in the best way!
‘Who said I wanted to keep them? I am all about living your best life. If you make the wrong move, course correct and respin and start again!’ she wrote, keeping the positivity at the core of their exchange instead of starting a word war on the platform.
Many of her followers loved the response just as much as they loved the original post, which, received praise from fellow stars as well!
For instance, Tia Mowry commented ‘Word,’ while Chrissy Teigen wrote ‘Alright, we goin!!!’
This is not the first time that Halle’s personal life is being criticized.
In fact, not too long ago, another troll suggested she was ‘bad in bed!’
Halle had another great response, simply saying: ‘Ask my man [Van Hunt] he’ll tell ya all y’all need ta know.’
The two have been dating for a few months now and seem really happy.
Advertisement