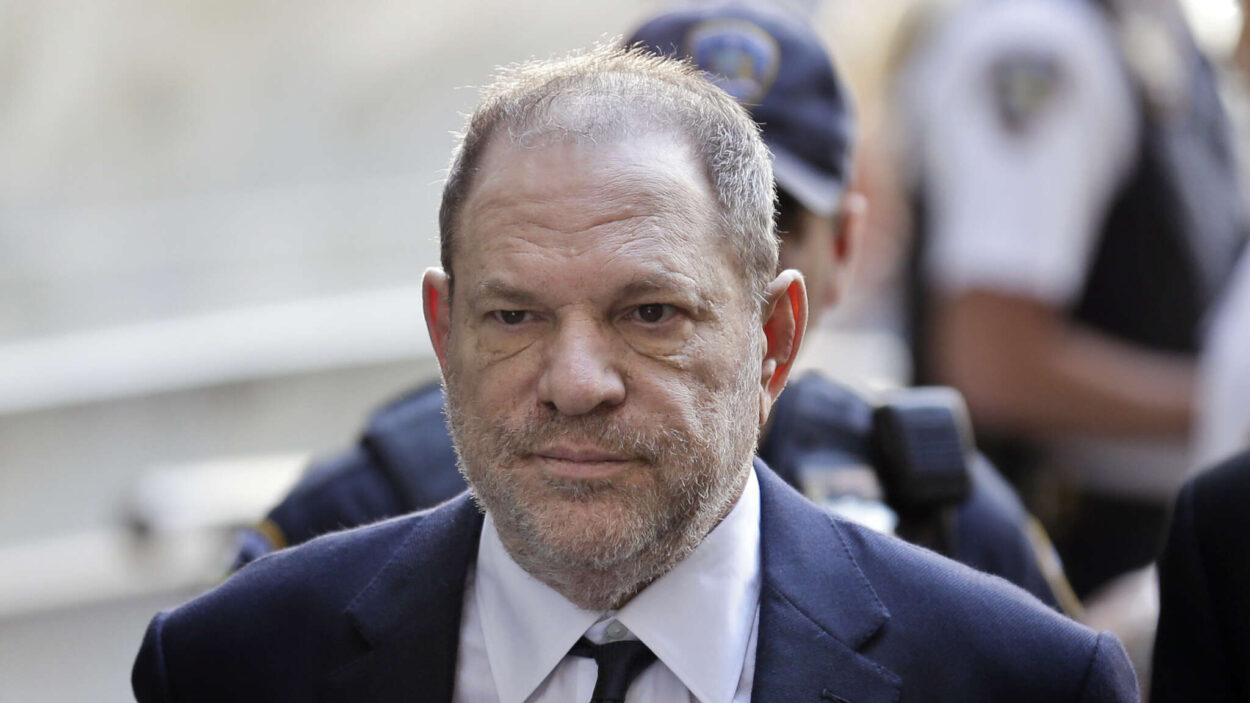 Harvey Weinstein‘s downfall, while it took years to finally occur, was precipitous once it began near the ending of 2017 amid the #MeToo movement. In fact, the movement began in earnest with the allegations against the formerly legendary producer who’s now sitting behind bars on sexual assault and rape charges.
As it was previously reported, Harvey Weinstein was convicted on counts of sexual assault and rape from early 2000s incidents. As a result, the court sentenced Mr. Weinstein to 23 years in prison, and not long after his conviction and subsequent imprisonment, victims of the producer have been waiting to decide on how to distribute what money he left behind from the liquidation of The Weinstein Company.
RELATED: Ashley Judd Accuses Harvey Weinstein Of Shifting The Blame On To Victims
According to Hot New Hip Hop, a judge ordered The Weinstein Company’s assets to be liquidated after the producer went to jail and the organization fell apart. It left behind $17 million and those funds will be distributed among the former producer’s victims, the outlet reported.
After the announcement of the assets’ division, the judge released a statement in which she claimed that it wasn’t up to her to determine which victim would get more money or whose allegation or story of abuse was worth more money.
https://www.instagram.com/p/CKjDL1RAMry/
RELATED: Gwyneth Paltrow Claims It Was Her Teenage Daughter Who Motivated Her To Speak Out On Harvey Weinstein
From Judge Mary Walrath’s hearing on the 25th of January, she stated that every reported victim of Weinstein “deserves to have a say into the plan confirmation.” The statement goes on to say that in order for them to get their money, they must “agree to release Weinstein of future claims.”
According to Hot New Hip Hop, near the start of January this year, approximately forty different accusers agreed to the terms and conditions of the settlement.
As it was noted above, the #MeToo movement began primarily as a result of the accusations against Harvey Weinstein. At the time of his trial, many analysts argued that without Weinstein’s conviction and imprisonment, the point of the movement would be lost.
Weinstein’s case began in 2017 after the New York Times and the New Yorker published lengthy exposé’s into his behavior, sparking a cascade of other women to come forward about Hollywood and entertainment industry stars.
Advertisement