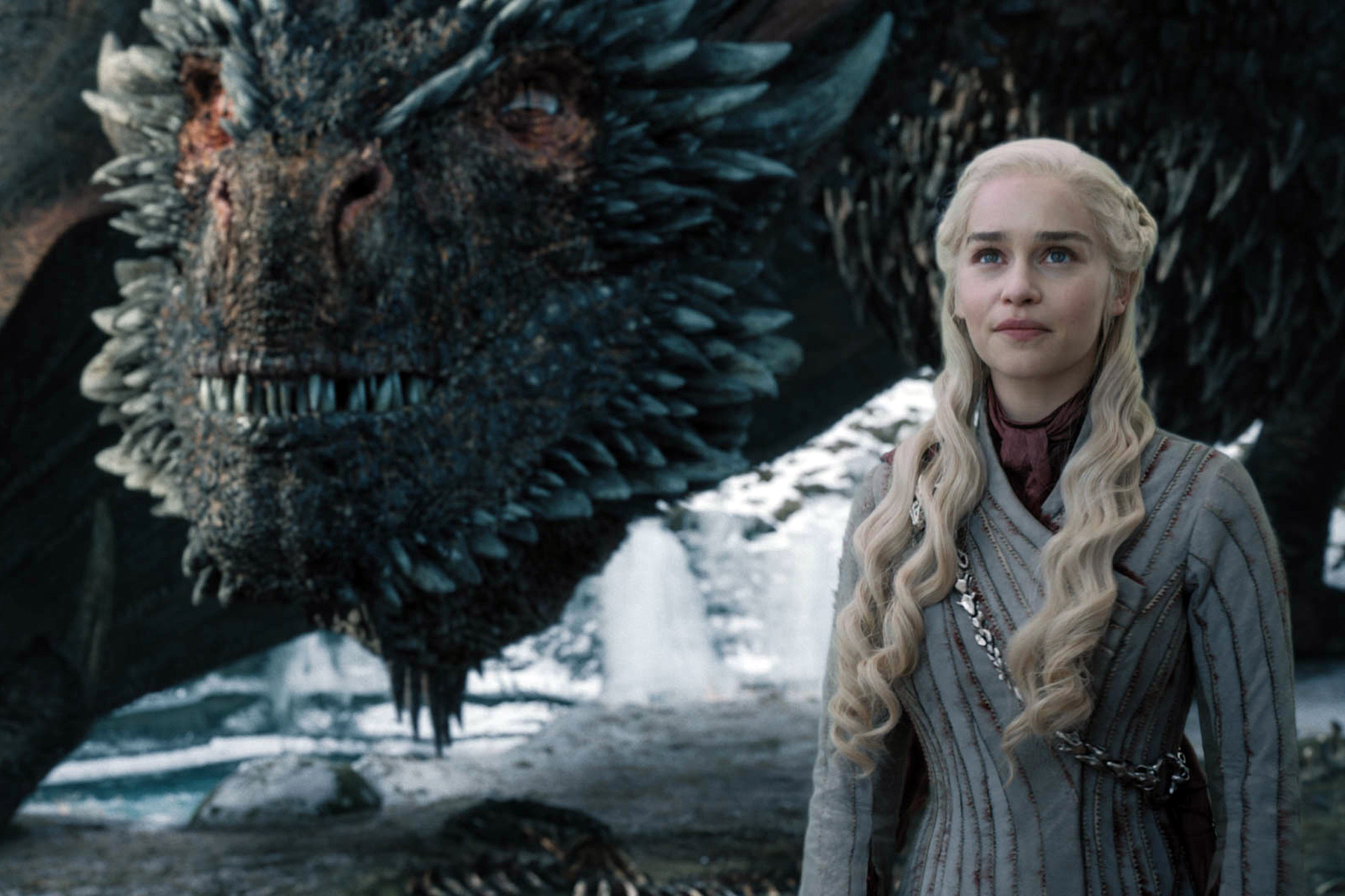 This “Game of Thrones” prequel is finally being adapted, long after fans began asking for it.

George R. R. Martin’s three-novella series “Tales of Dunk and Egg” — which takes place 90 years before “A Song of Ice and Fire” — is in early development at HBO, insiders told Variety.

The books — 1998’s “The Hedge Knight,” 2003’s “The Sworn Sword” and 2010’s “The Mystery Knight” — tell the adventures of Ser Duncan the Tall (Dunk) and a youthful Aegon V Targaryen’s (Egg). They take place nearly a century ahead of the events in Martin’s more famous, TV-adapted fantasy series, which started with “A Game of Thrones.”

Sources told Variety that the show would feature one-hour episodes but does not currently have any writers or talent signed on. HBO is reportedly prioritizing the project due to the success of the “Game of Thrones” series. Martin and HBO reps declined to comment to Variety.

A “Tales of Dunk and Egg” series would be the second “Game of Thrones” prequel to be made into a TV series. An adaptation of “House of Dragon,” which tells of the escalation towards Targaryen’s Westeros civil war (called Dance of the Dragons) is currently in the works at HBO and set to debut in 2022.

HBO is reportedly working on another “Game of Thrones,” prequel series.

In 2017, HBO announced a number of “Game of Thrones”-related series were in the works, and fans responded with hopes that “Dunk and Egg” would be among them.

Martin, meanwhile, is still working on the next installment of his “A Song of Fire and Ice” series, titled “The Winds of Winter.” He had previously set a deadline of July 29, 2020, for finishing it, telling fans they had his “formal written permission to imprison” him in a small cabin should he miss it — which he did.

Kandi Burruss Shares A Gorgeous Look For Fans On Social Media – Check Her Out In This Blue Dress
Phil Collins and ex Orianne Cevey could shockingly reunite, friends say
Comment