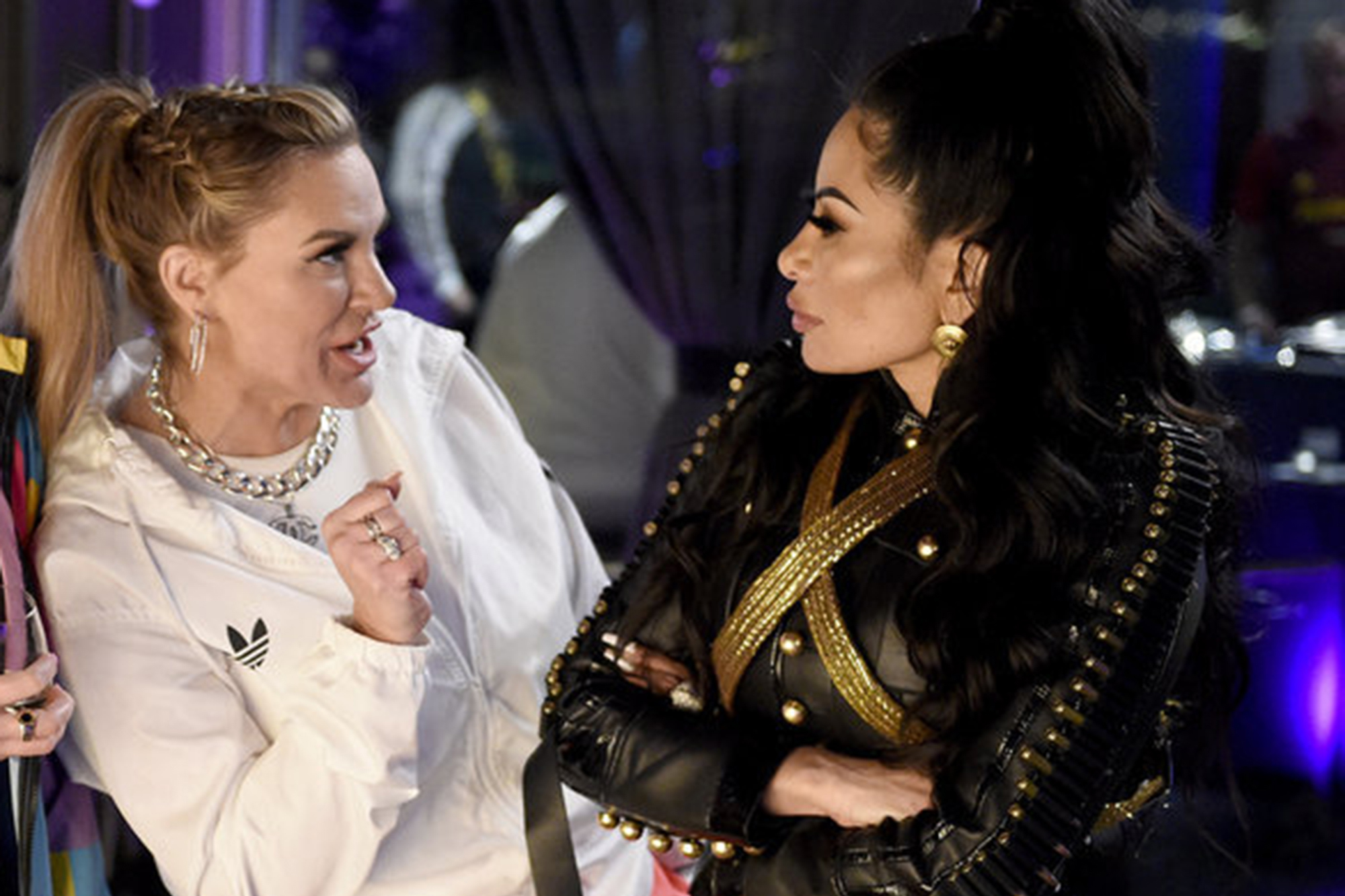 Heather Gay needs the good stuff to get through this!

“Its been quite a week….,” Gay, 46, began before tagging Dr. Tiffany Moon of “Real Housewives of Dallas.” “@tiffanymoonmd I might need some more Aroma-Sthesia candles. Is there anything stronger than propofol? 😳 #tgif #goodfriday.”

The caption accompanied a photo of Moon’s Propofol candle, made to induce relaxation and sleepiness, much like the drug.

Writer and Bravo superfan Evan Ross Katz also shared on Twitter this week that Gay claimed she was “SHOOKETH” over Shah’s arrest.

The ladies are currently filming season two of their Bravo series and cameras were reportedly rolling when the FBI confronted Shah, 47, though it is unknown if law enforcement asked to halt production.

Heather Gay and Jen Shah on season one of “The Real Housewives of Salt Lake City.”Fred Hayes/Bravo

Shah and Smith, 43, are accused of scamming hundreds of victims across the country, many of whom were over 55, encouraging them to invest in dubious online projects and selling bogus business services from 2012 to as recently as this month, according to an indictment. They face up to 30 years in prison for their alleged crimes.

“Jennifer Shah is a wife, mother, and lifelong resident of the Salt Lake City area,” reads a statement from Shah’s attorney. “She maintains her innocence of these charges, and is eager to defend herself in a court of law. She puts her faith in the American legal system. Because of the ongoing legal proceedings, we ask that you respect her privacy, and understand she will not provide any further comments.”

Ammika Harris Flaunts Her Flawless Beach Body In These Photos – Check Out Her Violet Revealing Outfit
Britney Spears Insists ‘I Write My Posts’ Amid Rumors Someone Else Controls Her Social Media!
Comment