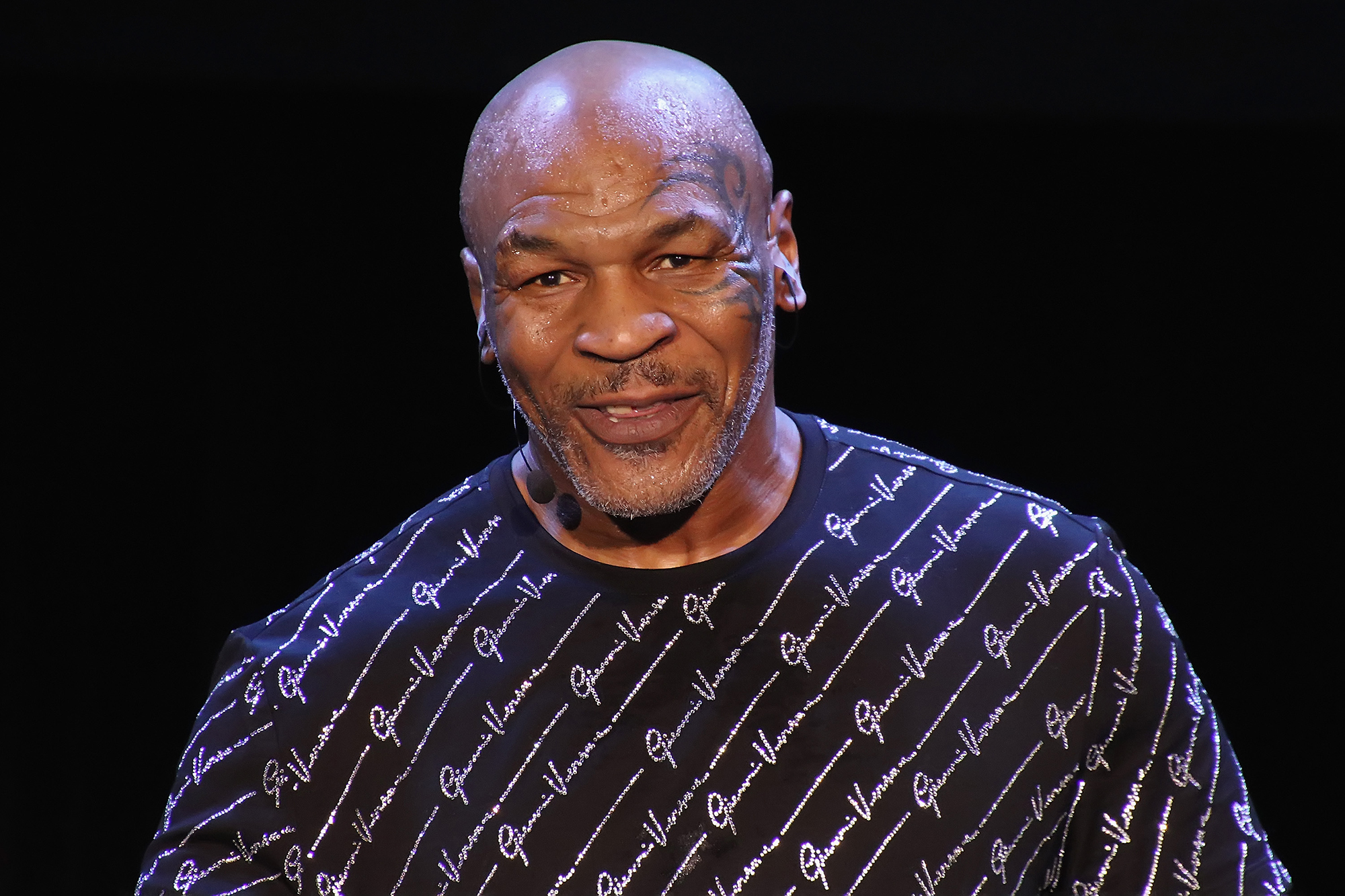 He’s not pulling any punches.

Mike Tyson has taken a swing at Hulu’s newly announced biopic “Iron Mike,” deeming the straight-to-series project to be a gross example of “cultural misappropriation.”

The eight-episode show, created by “I, Tonya” screenwriter Steven Rogers, will chronicle the tumultuous life and career of what the streamer dubbed “one of the most polarizing figures in sports culture,” according to the Hollywood Reporter. The Disney-backed platform claimed that they briefed Tyson, 54, on the show, but the boxing icon was reportedly not involved with its creation.

Mike Tyson (right) throws a punch against Reggie Gross during the fight at the Madison Square Garden, on June 13, 1986. The Ring Magazine via Getty Imag

“Hulu’s announcement to do an unauthorized mini-series of the Tyson story without compensation, although unfortunate, isn’t surprising,” the former heavyweight champion wrote of the biopic. “This announcement on the heels of social disparities in our country is a prime example of how Hulu’s corporate greed led to this tone-deaf cultural misappropriation of the Tyson life story.”

Tyson exits the ring after receiving a split draw against Roy Jones Jr. during “Mike Tyson vs. Roy Jones Jr,” presented by the app Triller at the Staples Center on November 28, 2020 in Los Angeles. Getty Images for Triller

Tyson continued, “This announcement on the heels of social disparities in our country is a prime example of how Hulu’s corporate greed led to this tone-deaf cultural misappropriation of my life story. To make this announcement during Black History Month only confirms Hulu’s concern for dollars over respect for Black story rights.”

The ex-fighter added that Hollywood should be particularly sensitive to black stories following the events of 2020 — an apparent reference to the deaths of George Floyd and other African-Americans at the hands of police officers last year.

In order to set the record straight, Tyson is apparently working on his own counterpunching project.

“The real Mike Tyson authorized story is in development and will be announced in coming days,” the hall-of-famer claimed.

Hulu didn’t respond to the Hollywood Reporter’s request for comment on Tyson’s accusations.