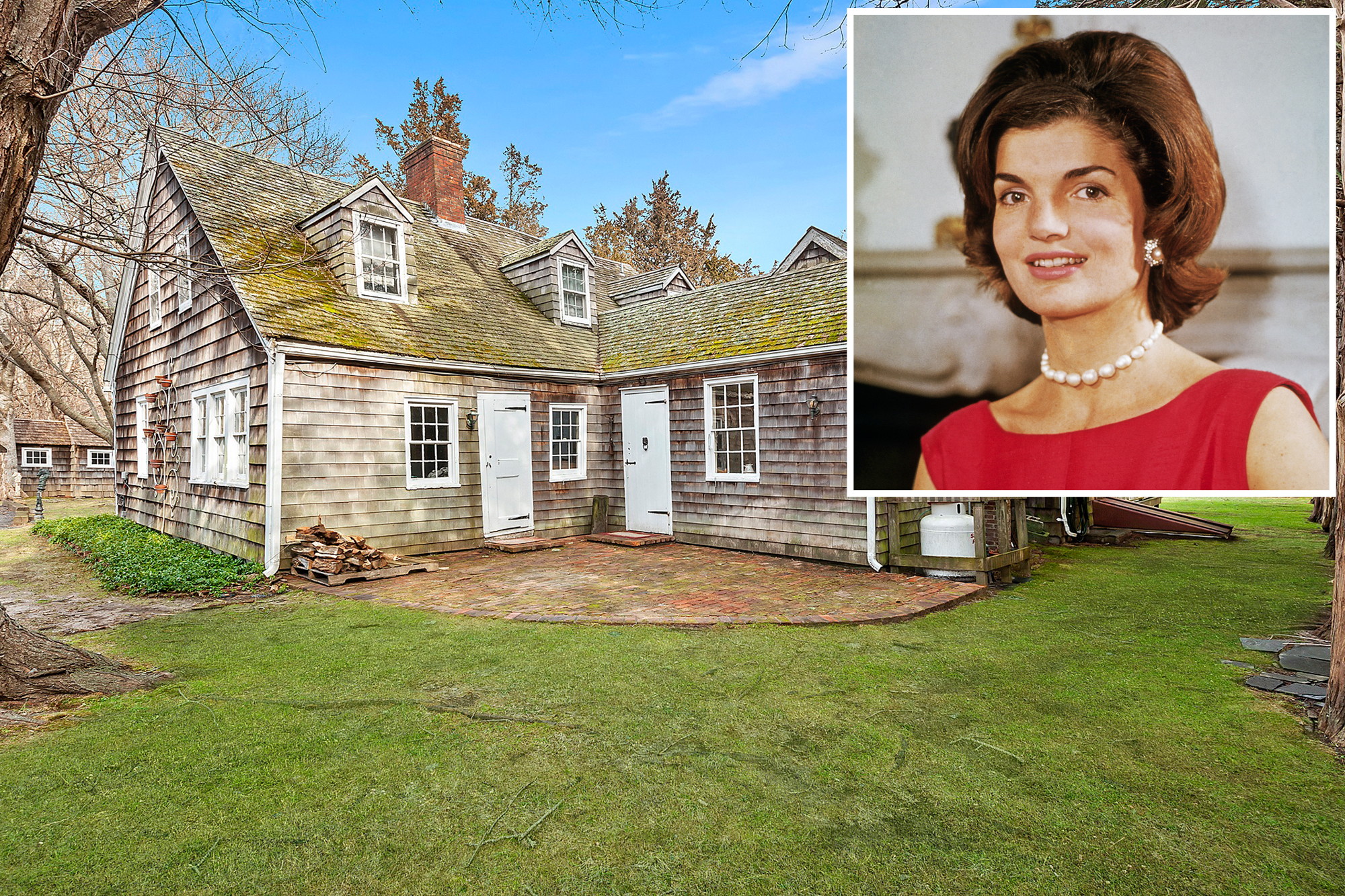 Jacqueline Bouvier Kennedy Onassis spent her childhood summers in the Hamptons, where she learned how to ride on this property, and where she would compete with her mother Janet.

Formerly home to the Riding Club of East Hampton, this nearly 1-acre property, known as the 18th-century Abraham Baker House, is now on the market for $1.99 million.

The property, at 9 Cross Highway, features a historic, pre-revolutionary home that dates to around 1745.

It’s just down the street from the ocean and Two Mile Hollow Beach, and two additional homes can be built on the lot, the listing notes.