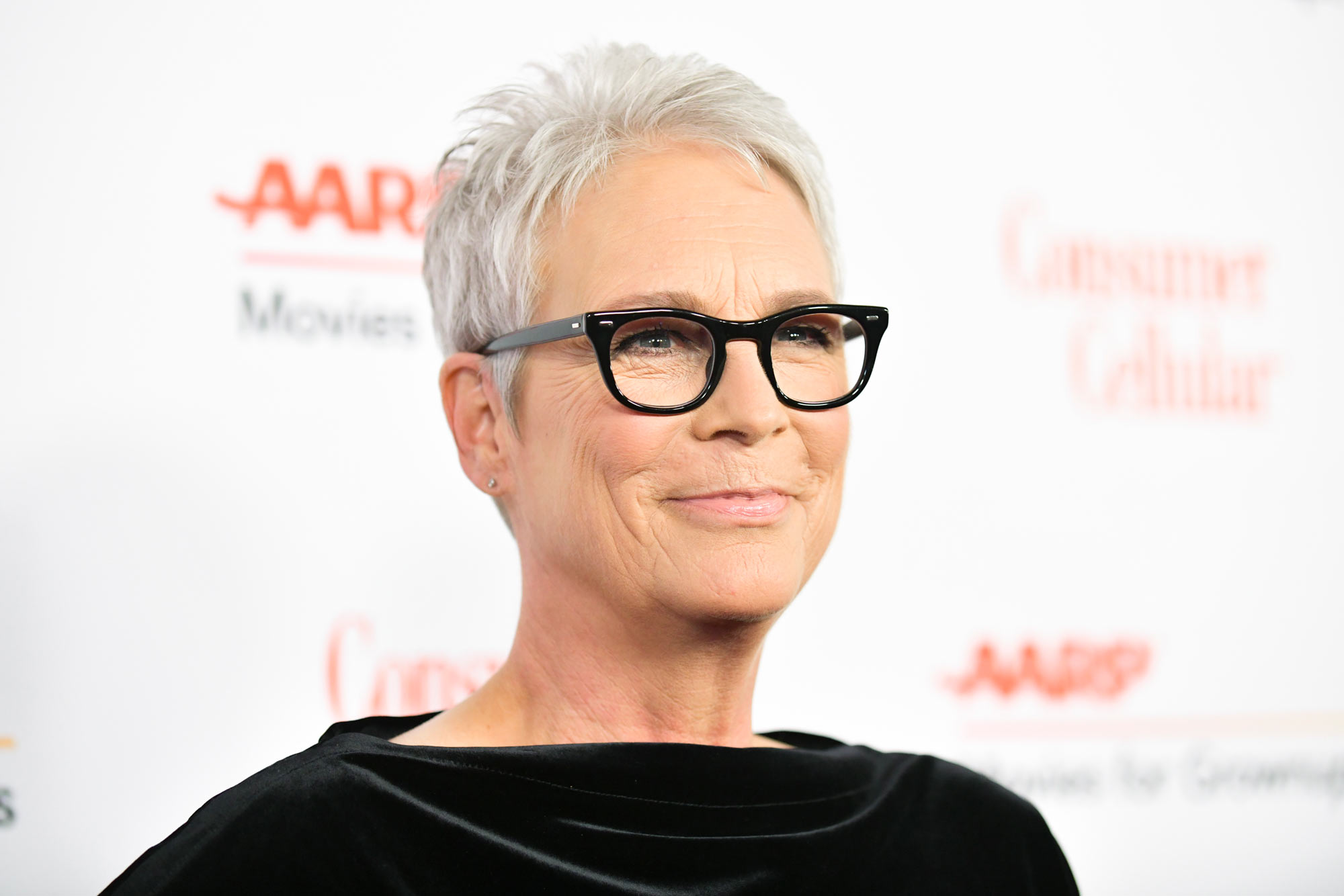 On Wednesday, the “Halloween” star posted a heartfelt message on Instagram to commemorate the milestone and offer hope for those struggling with addiction.

Alongside a throwback photo of herself with a bottle of tequila and a shot glass, the 62-year-old actress wrote: “A LONG time ago… In a galaxy far, far away… I was a young STAR at WAR with herself. I didn’t know it then. I chased everything. I kept it hidden. I was as sick as my secrets.

“With God’s grace and the support of MANY people who could relate to all the ‘feelings’ and a couple of sober angels…I’ve been able to stay sober, one day at a time, for 22 years,” she continued.

“I was a high bottom, pun kind of intended, so the rare photo of me proudly drinking in a photo op is very useful to help me remember. To all those struggling and those who are on the path…MY HAND IN YOURS,” Curtis concluded the emotional post.

The daughter of Tony Curtis and Janet Leigh detailed her addiction in a 2019 Variety interview, recalling how a friend one day saw her wash five Vicodin pills down with wine.

“The jig was up,” Curtis said at the time. “Now I knew someone knew. I had been nursing a secret Vicodin addiction for a very long time — over 10 years.”

A couple of months later she attended a recovery meeting and has been sober ever since.