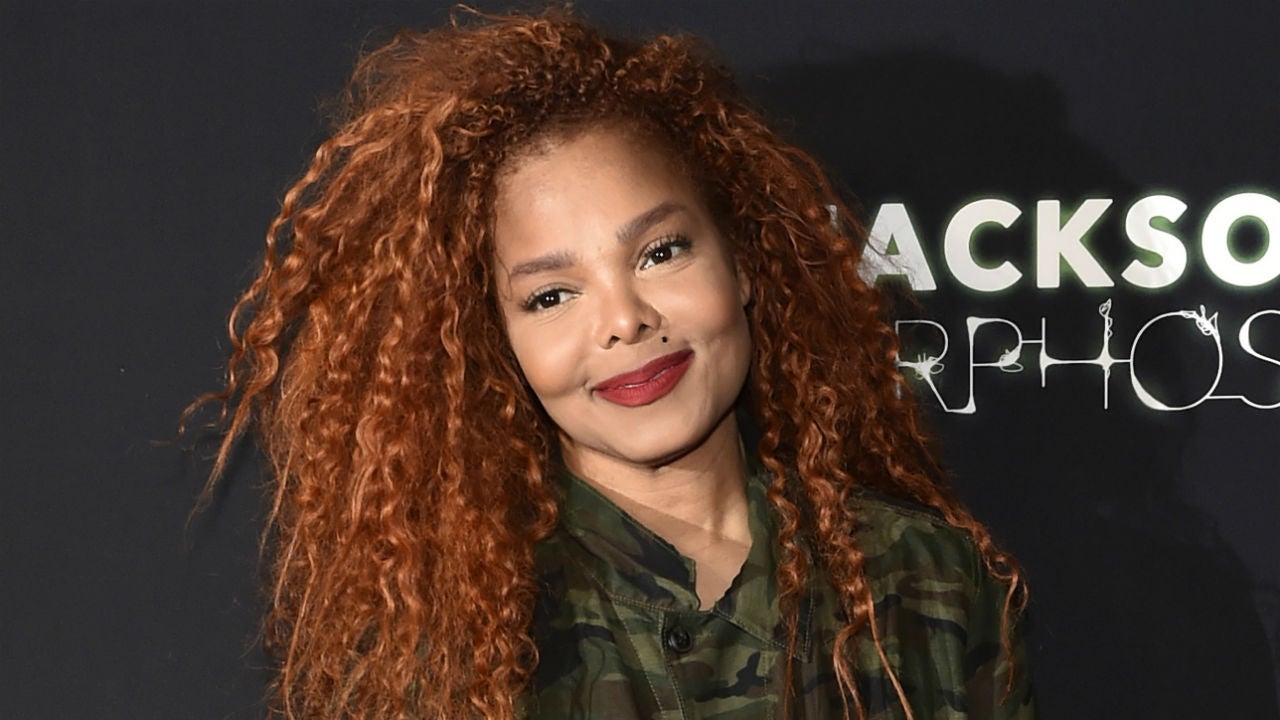 Janet Jackson took to her platform to thank fans for showing her so much support to the point that one of her most well known albums hit number 1 on the charts! Furthermore, her post came only a day after Justin Timberlake apologized to her and Britney Spears, making this the first time that she speaks out after JT’s statement.
Janet posted a video that showed her taking a walk outside in the snow, reason for which she was all bundled up to protect herself from the cold.

In the clip, she addressed her millions of followers, saying: ‘I was at home the other day, by myself, and I started to cry. I was crying because I was thankful for all God has blessed me with, all that he’s given me.’
Following the 17th anniversary of her performance with Justin Timberlake, during which one of her breasts was exposed on stage, Janet’s album titled ‘Control’ ended up on iTunes chart’s top spot even though it was originally released in 1986!
‘I’m so thankful for him being in my life — and I’m so thankful for all of you being in my life, you’re so special to me. I want to thank all of you for making Control number one once again after 35 years. I never, ever in a million years thought this would happen. I really appreciate you and I thank you so, so much,’ she went on to conclude her message to fans.
The impressive milestone comes no less than 35 years since the album was released and also while fans trended #JanetJacksonAppreciationDay during the Super Bowl show!

Many showed Janet even more support in the comment section, including some fellow stars.
For instance, Halle Berry made reference to her song, Nasty, by writing: ‘love your forever ‘miss jackson if ya Nasty.”
Advertisement

Taraji P. Henson also commented: ‘YOU DESERVE ALL THAT IS GREAT QUEEN!!’