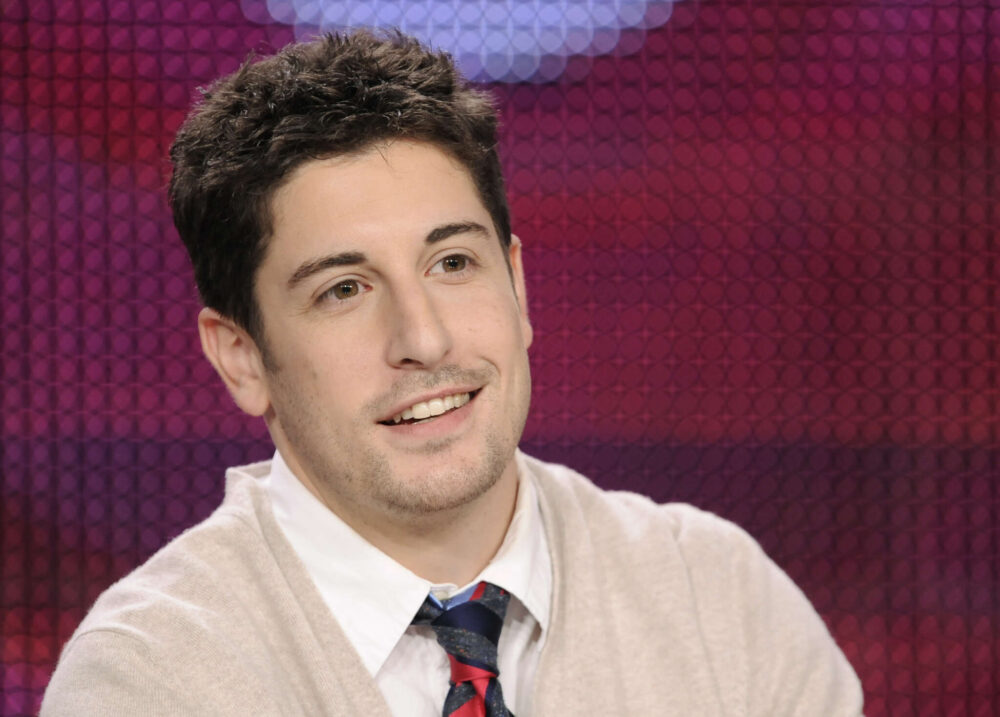 Jason Biggs, at one point in time, was in what seemed like every single movie including the American Pie franchise which arguably defined a generation, and then the movie Loser, among others. He has made cameos in many other productions as well, but recently, the actor revealed one of his biggest regrets.
It was about a particular role that he actually wound up turning down: How I Met Your Mother. Page Six picked up on an interview with Jason this week in which he talked about how he actually was offered a role on the popular series but wound up turning it down.
The 42-year-old actor says the producers gave him the option of portraying the leading character, Ted Mosby, on the show which ran for nine years from 2005 until 2014. It wound up going to Josh Radnor instead.

Biggs, during his chat with the hosts of The Covino and Rich Show on Sirius XM, admitted that he was offered the part but it didn’t seem like the best job then. He went on to describe it as probably his “biggest regret” because he wasn’t ready to do TV at the time. He wanted to continue doing movies.
According to Jason, at the time, he really liked the idea of working on a movie for a few months at a time, and then when filming wrapped, he’d have a few months off again until he had to do another project of some kind. It was a freedom that he didn’t want to give up, but it wound up biting him in the behind.
Biggs explained how he passed on the chance to take the show, and then two things happened afterward, notably, How I Met Your Mother became incredibly popular, and then he decided he wanted to do television anyway.
Biggs says that if someone asked him if he regretted passing on How I Met Your Mother, he’d probably say “yes” and probably would’ve taken the opportunity rather than passing on it.
Advertisement

The hosts asked him if Alyson Hannigan, his American Pie co-star, ever gave him a hard time about not taking it, and he said they never actually talked about it, and he doesn’t think she knew about him turning it down.