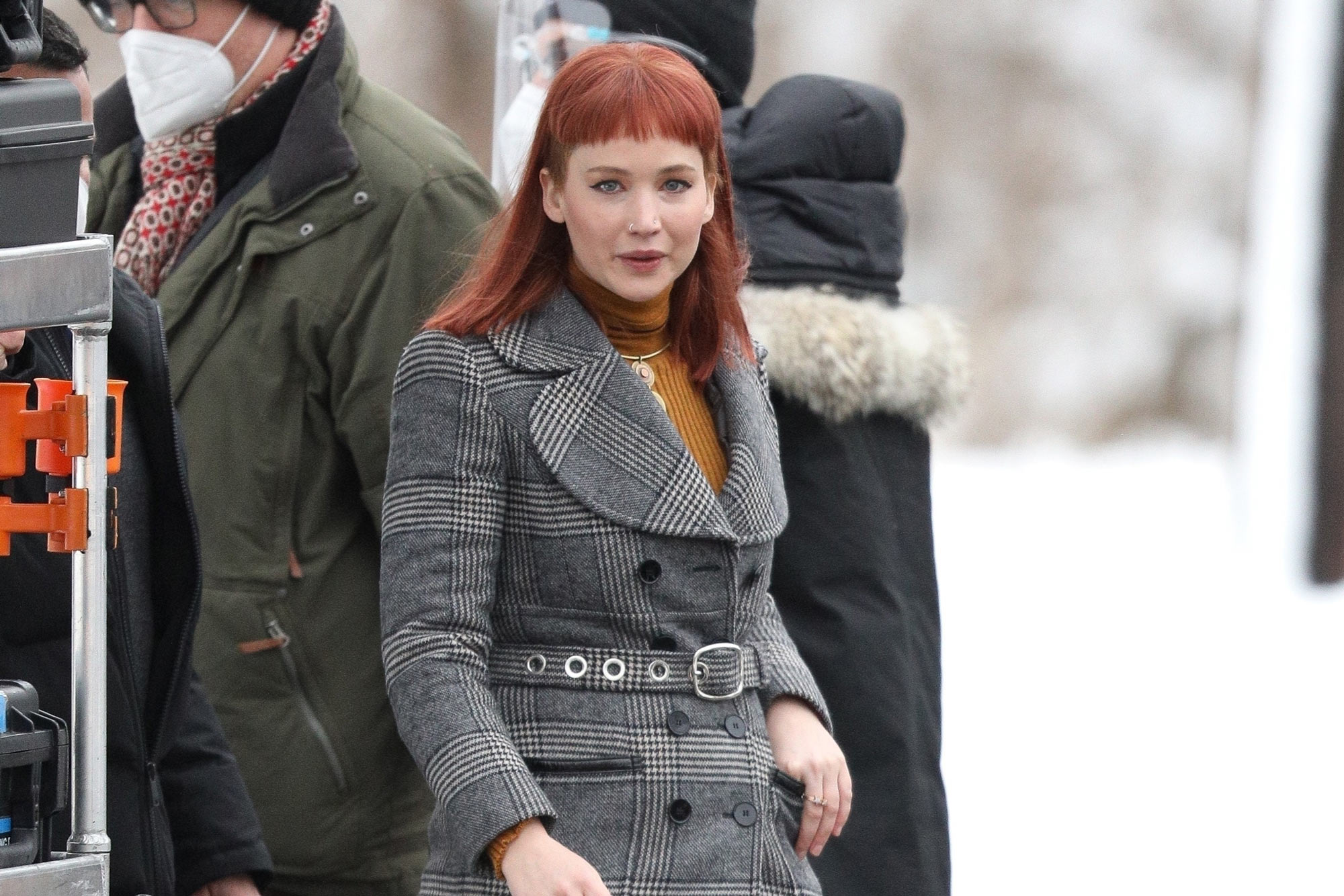 Jennifer Lawrence was injured on the set of her film “Don’t Look Up,” multiple sources told Page Six.

Production was halted for the day on Friday, sources said.

“An explosion was set up for a stunt in which glass shatters,” a source told Page Six.

We hear that Lawrence was injured when glass hit her eye, but that she will be OK.

Lawrence plays an astronomer who attempts to sound the alarm that Earth’s safety is being threatened by an approaching asteroid.

Reps for the star and director Adam McKay did not immediately comment.