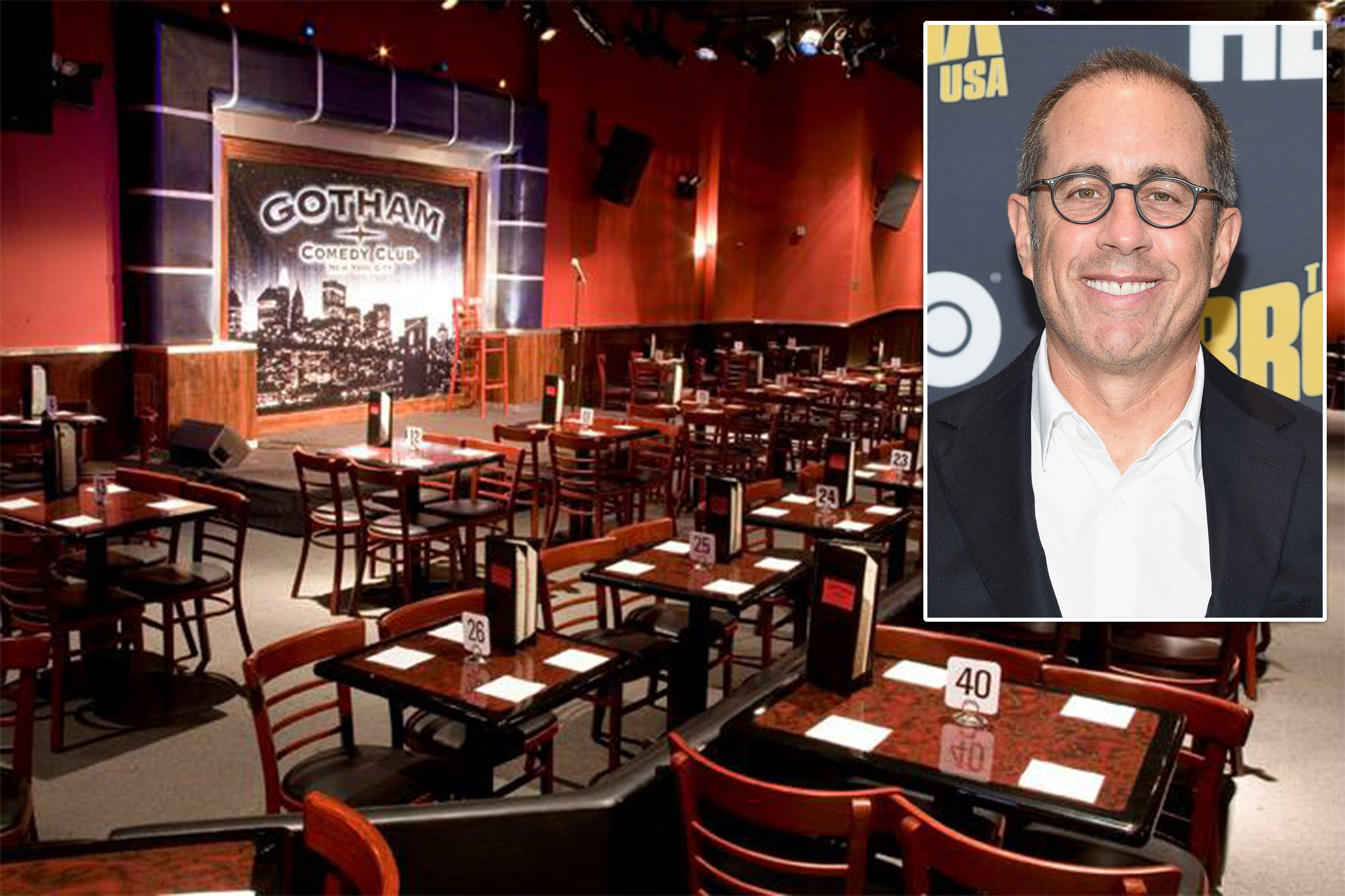 Jerry Seinfeld is bringing comedy back to New York City.

“You better believe I will be on stage tonight,” he announced in a tweet Friday afternoon, adding, “Opening God Damn Night! NYC Lives!” In a second post he added that he would be “first on stage at 7:00pm.”

The in-person stand-up show, which is sold out, marks the reopening of the club — alongside other entertainment institutions as New Yorkers keep lining up for COVID-19 vaccines — after the coronavirus pandemic shut down venues across New York, and the world, last year. The club has hosted numerous A-list comics over the years, including Dave Chappelle, Chris Rock, Amy Schumer, Colin Quinn and many more.

His billing is part of a “Gotham All-Stars” lineup that kicks off Friday and Saturday.

Seinfeld’s appearance isn’t the only pickup he’s given the city. He was also among the NYC celebs who lent their voices to the MTA for subway and bus announcements to give riders a boost and, perhaps, a much-needed chuckle.

Last fall he also slapped down Stand Up NY comedy club co-owner James Altucher for penning an essay last summer, in which he declared that NYC is “dead forever” due to the COVID-19 crisis.

“I didn’t like that nobody was rebutting it. Then I realized, ‘Oh, I guess that’s my job.’ Somebody, a real New Yorker, has to answer this,” Seinfeld told CBS’s “60 Minutes” in October, saying it was time to “get back to work.”

In February, the state jump-started a “pop-up” program to populate the city with performances in local parks and on subway platforms. New York City also started a free permit system for outdoor performances for struggling organizations. Unfortunately, the resurgence hasn’t been a save for all businesses: The East Village’s iconic Pyramid Club announced Thursday that it would not reopen after closing its doors more than a year ago.

Seinfeld is no stranger to the famous comedy venue.Getty Images