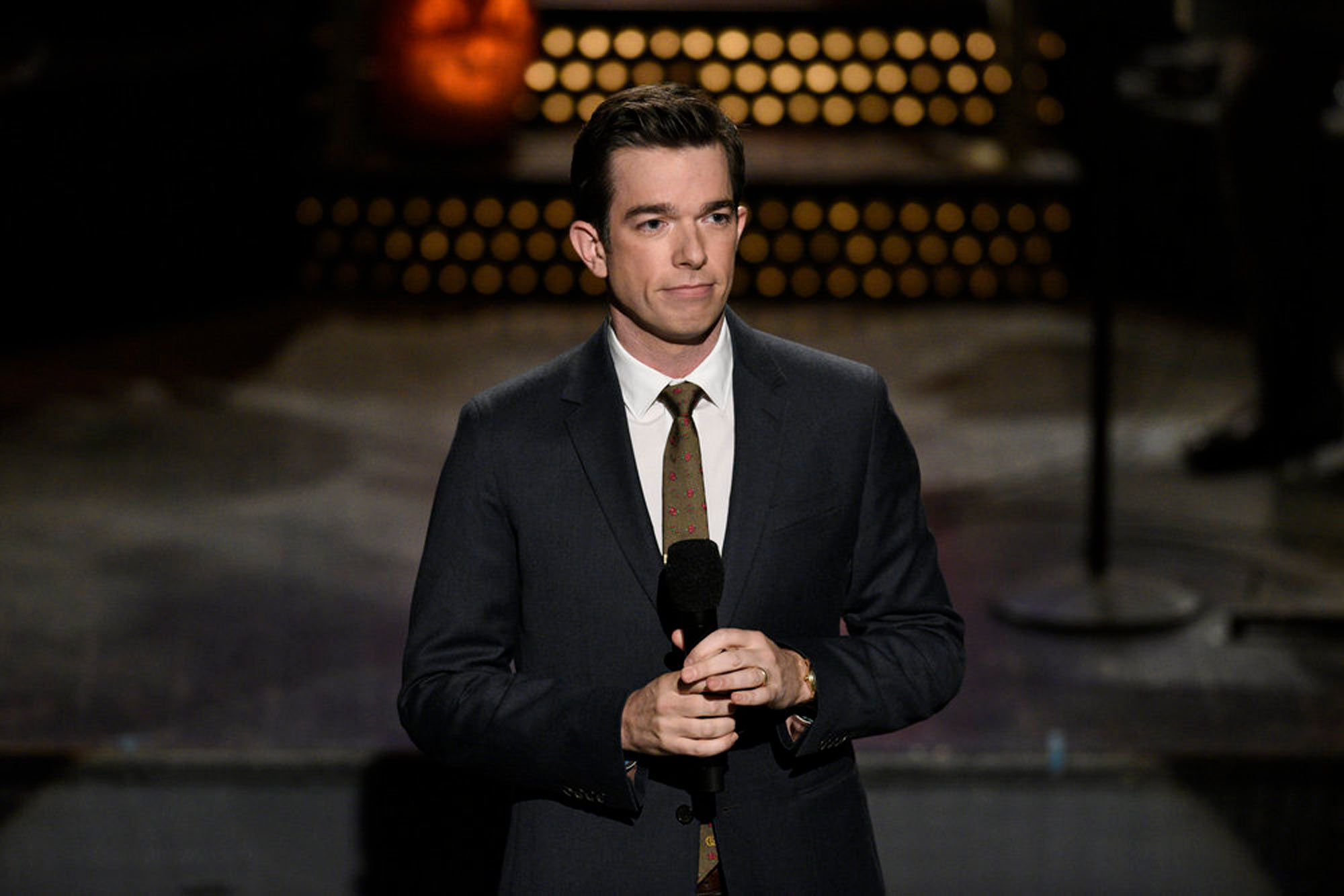 Comedian John Mulaney is out of rehab after two months and doing well in outpatient sober care, a source exclusively tells Page Six.

We exclusively revealed Mulaney had checked himself into rehab for 60 days late last year after struggling with alcohol and drug abuse including cocaine.

The move was a shock to the 38-year-old’s fans, even though the seemingly clean-cut comic had talked about his previous struggles with substance abuse in his popular Netflix stand-up specials.

A source said, “John has completed 60 days in rehab and now he’s in outpatient sober care. He is doing well, although he is still not ready to return to work.”

A source told us at the time, “His fans know he’s struggled in the past with sobriety, he has talked about it openly. Unfortunately, he has struggled again during the pandemic.

“He’s on board with his recovery, he’s not fighting against rehab.”

The former “Saturday Night Live” writer’s decision to go into rehab was met with a wave of support from fans and fellow comedians.

In a 2019 interview, Mulaney revealed he began drinking at age 13. “I drank for attention,” he said. “I was really outgoing, and then at 12, I wasn’t. I didn’t know how to act. And then I was drinking, and I was hilarious again.”

He said in an Esquire cover story that his drinking also prompted him to start using drugs. He says that while he never liked smoking pot, he “loved” cocaine and dabbled with prescription drugs.

“I wasn’t a good athlete, so maybe it was some young male thing of ‘This is the physical feat I can do. Three Vicodin and a tequila and I’m still standing,’” he said. “Who’s the athlete now?”

When Mulaney was a teenager, his parents sent him to a psychiatrist, who told him that he was one part nice kid, one part “gorilla that wants to kill the other half.”

And in his 2012 special “New in Town,” he said, “I don’t drink. I used to drink, then I drank too much, and I had to stop. That surprises a lot of audiences, because I don’t look like someone who used to do anything.”

After years of blacking out and even drinking perfume, the tipping point was a 2005 bender when he was 23 years old.

He told Esquire, “I went on a bender that weekend that was just, like, fading in and out of a movie … It was just crazy … I was like, ‘You’re f–king out of control,’” he said. “And I thought to myself, ‘I don’t like this guy anymore. I’m not rooting for him.’”

Mulaney said he stopped doing cocaine and drinking alcohol within a month of one another. He claimed he didn’t go to rehab, he just went cold turkey, and was sober for many years after that.

But last December Mulaney revealed he had taken a role as a staff writer on Seth Meyers’ “Late Night” show for the sake of his own mental health.

During quarantine, I was like, ‘Why am I going totally crazy and why am I suddenly telling my own wife my accomplishments?’” Mulaney said on “Jimmy Kimmel Live!,” while describing how a lack of routine can negatively affect a person’s well-being. “I really needed a job.”

“I like having a boss and having assignments to do,” he added to Kimmel. “When I’m in charge of something, not so much the best thing.”

He added that his psychiatrist agreed with the move.

“She said to me, ‘Without external structure, I don’t have any confidence in you thriving’ … and she would know, because I told her everything in my brain,” he said.