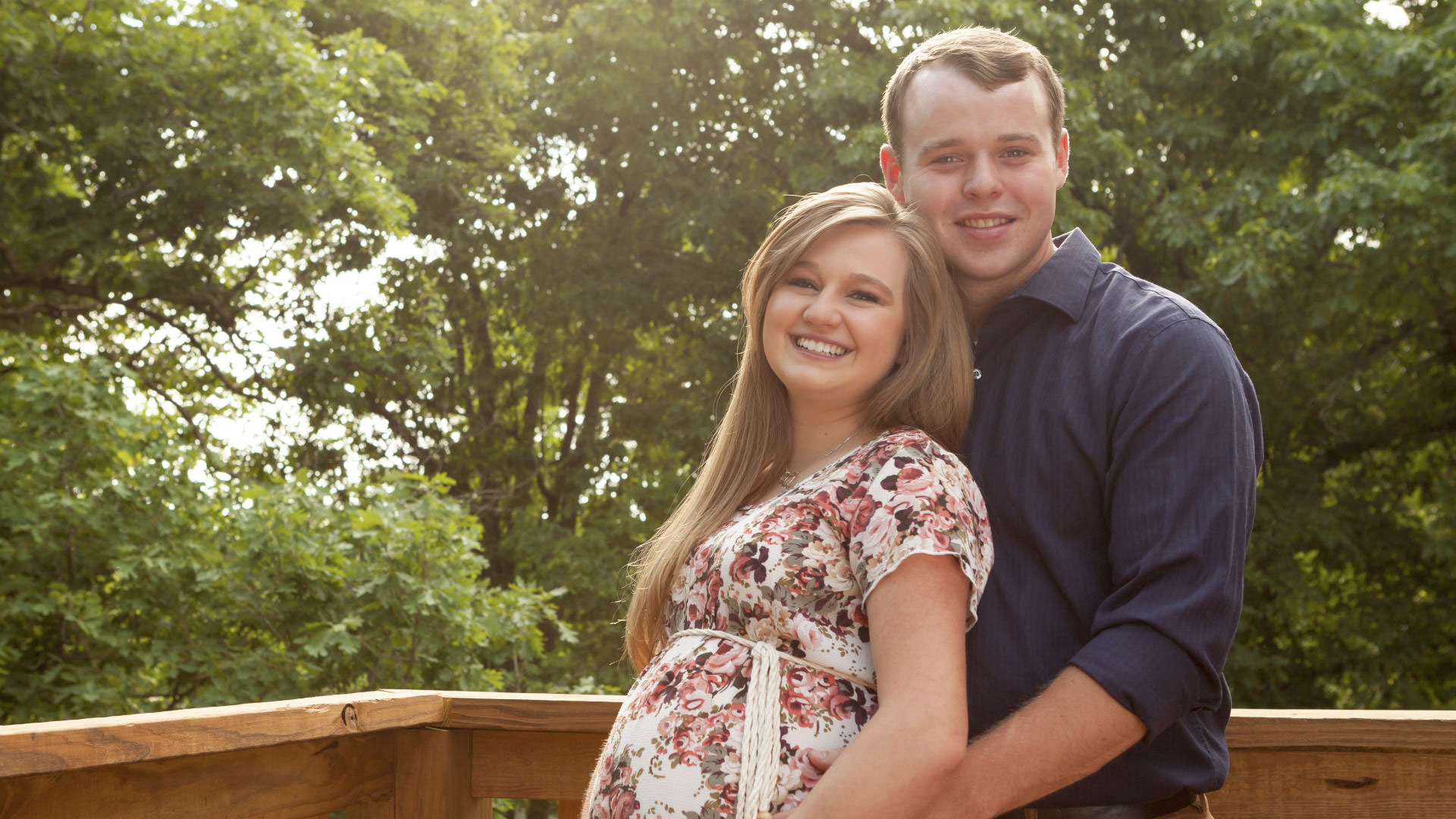 Joseph and Kendra Duggar are now parents of three! The young couple welcomed their third addition to the family and second baby girl!
The infant is happy and healthy and they have named her Brooklyn Praise Duggar, as per E! News.
RELATED: Jessa Duggar Posts Cute Sonogram Pic Of Her Third Baby!
She was, apparently, born on February 19, weighed 7 lbs. 3 oz., and was 20.25 inches long!
The reality TV stars shared the news that they were going to have another child, only 9 months after giving birth to their second addition to the family, on August 19.
They shared the happy news via PEOPLE, stating that ‘We are so excited to announce we have a tie breaker coming in February. Baby #3 is on the way!’ referring to the fact that at the time, they had one boy and one girl.
RELATED: ‘Counting On’ Star Jessa Duggar Follows Jill And Jinger And Rebels Against Her Family’s Strict Rules
The couple got married back in September of 2017 and their other kids are named Garrett David, 2, and Addison Renee, 1.
They went on to rave that ‘We are so excited to see Garrett and Addison’s reactions when they meet the new baby. Garrett’s already been a loving big brother to Addison and we just look forward to Addison’s reaction to a life size baby doll.’
As mentioned before, this third pregnancy announcement came less than a year after they shared the news about welcoming their daughter.
At the time, they posted a super cute pic of the infant in a pink blanket, which matched the big bow on her forehead.
As for Garrett, he came into the world in June of 2018.
The Duggar family is well known for being very religious and traditional, which is why they get married very early and welcome many kids.
With that being said, some of the other Counting On siblings have also welcomed babies in 2020, only adding to their already massive reality TV clan.
Congratulations, Joseph and Kendra Duggar!
Advertisement

Fans of ‘Finding Nemo’ are going crazy over dark theory