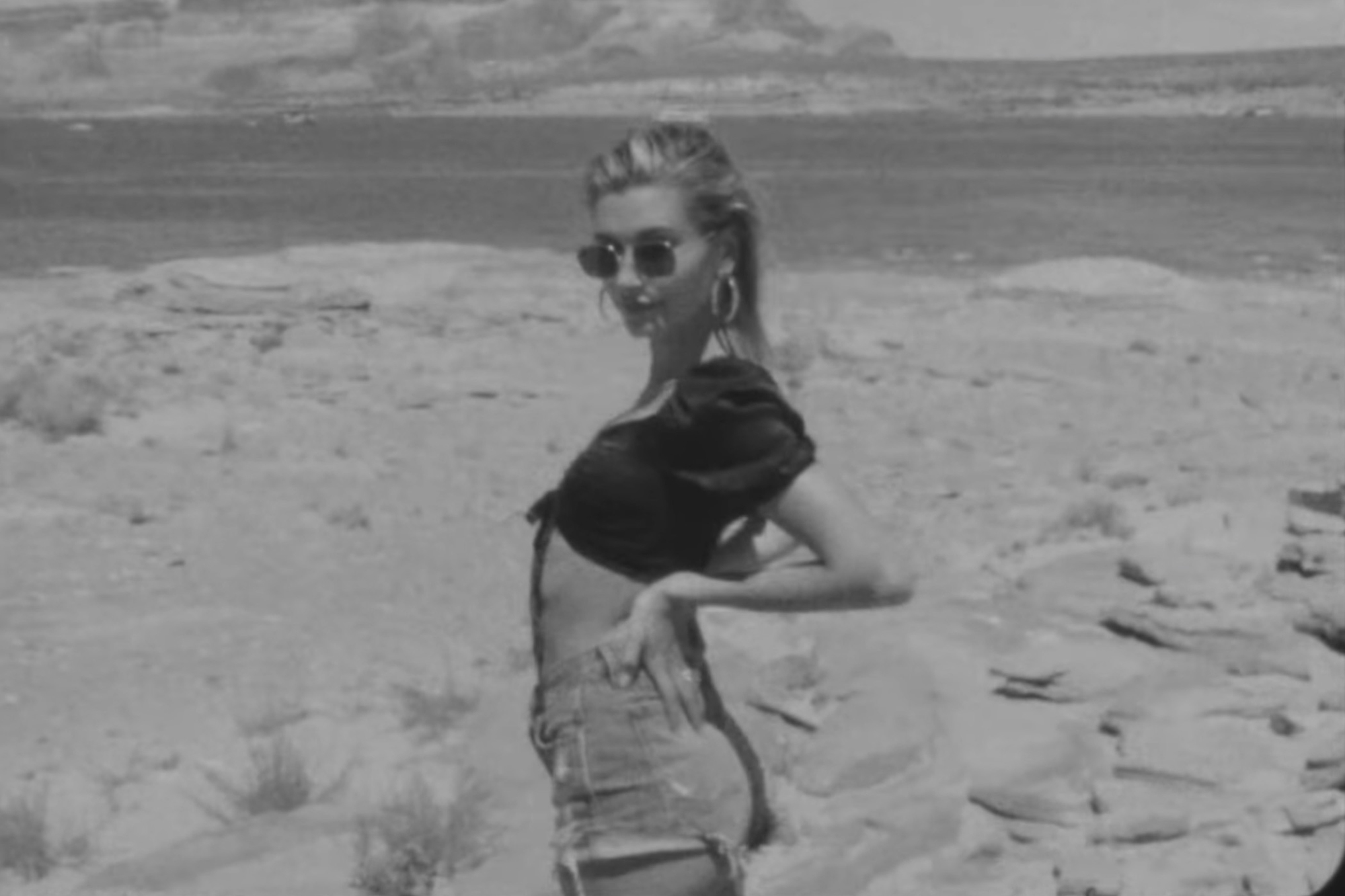 Justin Bieber would like us all to know that the honeymoon phase between him and his wife Hailey Baldwin Bieber is indeed far from over.

The mustachioed music man offered a PDA-filled glimpse into his marriage with an alternate version of his music video for “Anyone.” This time, instead of playing a professional tattoo-less boxer caught up in a romance with Zooey Deutch, he’s a real-life devoted husband to his supermodel wife. And he’s got his tats back.

The 3-minute video — the second for his song “Anyone” — compiles home video-like footage of the LA-based duo, with clips of them snuggling naked in bed, soaking in a hot tub and on some kind of desert canyon vacation.

The lovebirds wed in 2018 and have since taken their show of affection on the road, making out, posting affectionate social media tributes and gushing to the press about their “crazy” sex. And it’s not the first time he’s penned a musical love letter to his 24-year-old wife. His catchy hit “Yummy” sang of her “Yummy yum.” His album “Changes” documented just about every detail of the romance.

Now, the alternate version of “Anyone” makes it clear just who that anyone really is.