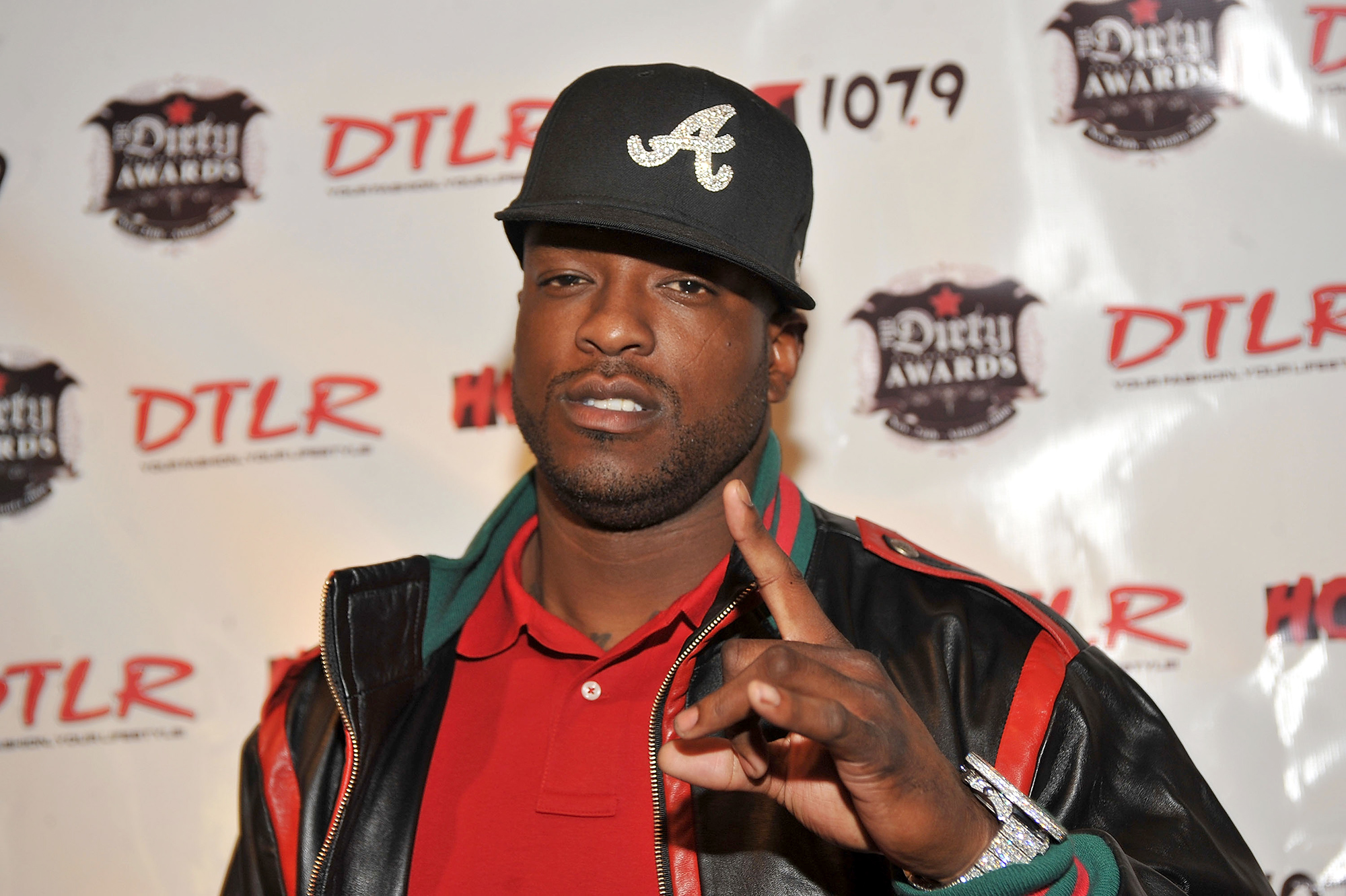 Kandi Burruss and her baby’s father have never had a good relationship as shown on the Real Housewives of Atlanta. After Kandi revealed that he owes over $100k in back child support, the entertainment mogul has his own side of the story that he apparently wants to be heard.
Block or ‘Big Block’ as the music industry knows him as recently did an interview with Hot 107.9 where he said that he already had a girlfriend while he was with Kandi.
RELATED: Kandi Burruss’ Fans Believe That She Ages Like Wine After Watching A Video That She Posted
He even revealed that the music icon allegedly called his significant other at the time to tell her she was pregnant — something that he seems to be upset about.
‘When I was dealing with Kandi, I already had a family. So, I had a daughter outside of that. Then, when you go behind my back and you call my girl at home and tell her you pregnant… Now my girl at home said, ‘B*tch, f*ck you.’ So now, I’m caught up in the beef of—what’s right is that I’m gon’ take care of my kids ’cause that’s my responsibility. But, if you choose to keep your kid over there and don’t bring ’em over here, then that’s you.’
As seen on RHOA, Kandi wanted Riley to have more of a relationship with her dad but according to him — he wasn’t going to force something that wasn’t natural. That’s also around the time he stopped paying child support.
RELATED: Kenya Moore And Marc Daly Walk Their First Red Carpet Together And Have Joint Interview — Find Out What They Said About Marc Making An Appearance On RHOA & Kenya’s Firing
‘Raising kids is real sensitive when you gotta have—okay, to me, when your kids don’t live with you, it’s always gonna be hard to raise them the way you want to raise them. Especially with her [because] it was some sideline sh*t and it happened and it got out of control. [Riley’s] 18 now. She’s going to college now. I wish her well and I’m here for her.’
He conveniently doesn’t say whether or not he intends to catch up on backpay.
Advertisement