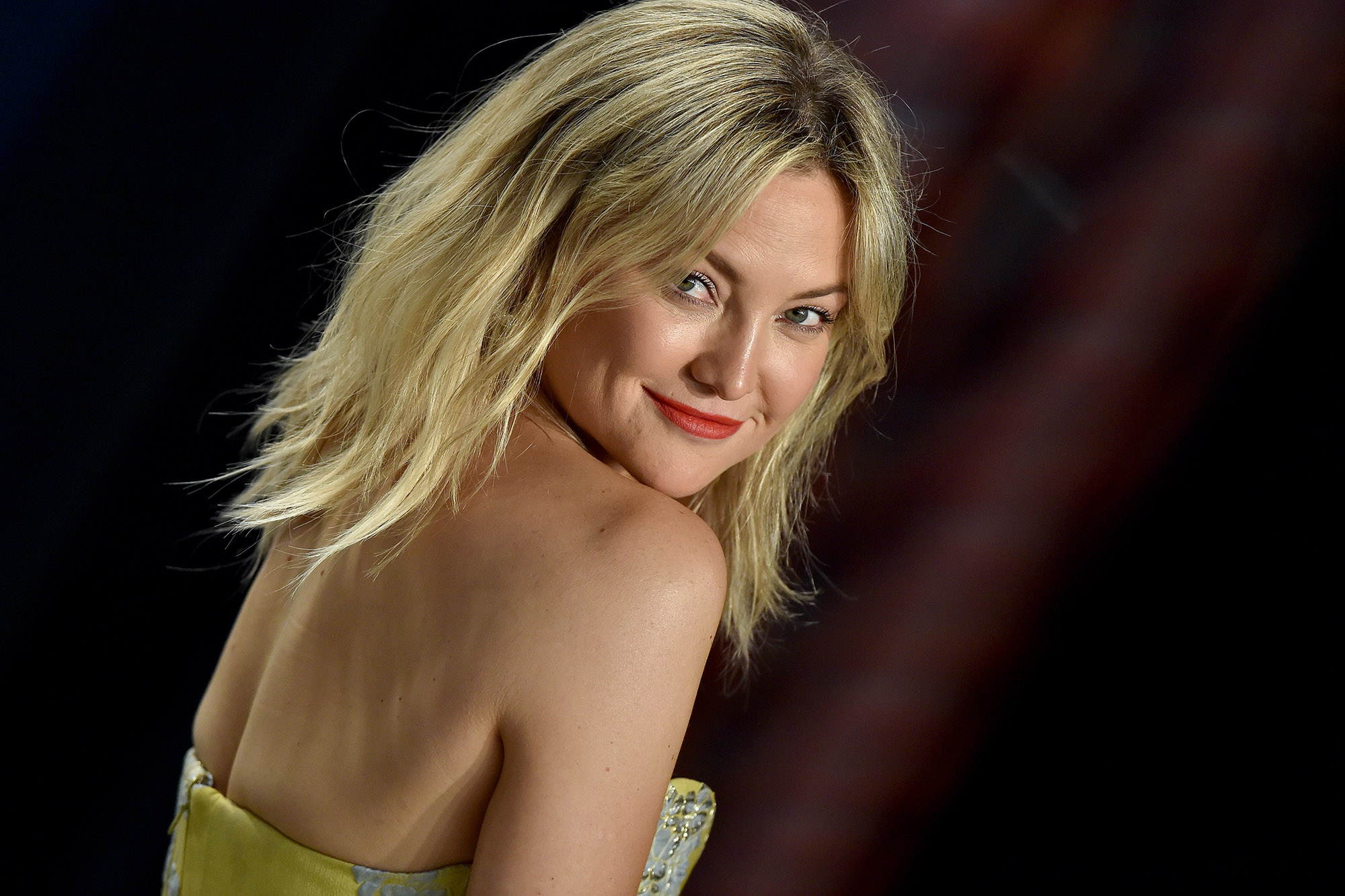 Kate Hudson is getting hot and bothered about her workout routine.

“Hey, guys. I’ve got some really interesting news that I’m very excited about right now,” the WW ambassador told her followers in the cheeky clip.

Hudson then attempted to calculate how many WW points she could earn with some alone time with partner Danny Fujikawa.

“According to WW’s new Fit App addition, me having sex for an hour-twenty will equal … s—, I’m terrible at math. Six fit points,” she determined. “See you in two hours.”

The 42-year-old became a WW ambassador in 2018 after giving birth to her third child. Hudson also co-founded athleisure brand Fabletics in 2013 and launched her 100% plant-based supplement line InBloom last year.

The health guru may have just learned that she can earn WW points for enjoying her afternoon delight, but counting sex as a workout is nothing new.

Sex will burn calories but the number you deplete relies on a few factors, including how many calories you burn on average during any type of physical activity and how “frisky” you and your partner get.

Dr. Teju Adegoke, assistant professor of obstetrics and gynecology at Boston Medical Center and founder of WISH (Wellness in Sexual Health), told Woman’s Day that the number one burns “depends a little bit on your weight,” but adding, “It depends a little bit on your current cardiovascular endurance, and it probably depends on the exact activity that you’re engaging in.”

According to several experts who spoke with Woman’s Day, these are the average number of calories that are burned during sexual activity, based on the bodyweight of a 150-pound woman.

Sadly, by comparison, a study published in the New England Journal of Medicine clocked the average session of sexual activity at only about six minutes.

Meanwhile, according to Dr. Daniel V. Vigil, an associate clinical professor of health sciences at David Geffen School of Medicine at UCLA, a general estimate for calories burned while running one mile is approximately 100 calories.

So, compared to other workouts, sex may not be the most efficient way to burn calories — but it’s definitely the most exciting.

Gregory Diaz IV was ‘fangirling’ when he read for ‘In the Heights’
Did Tony die in ‘The Sopranos’ finale?
Comment