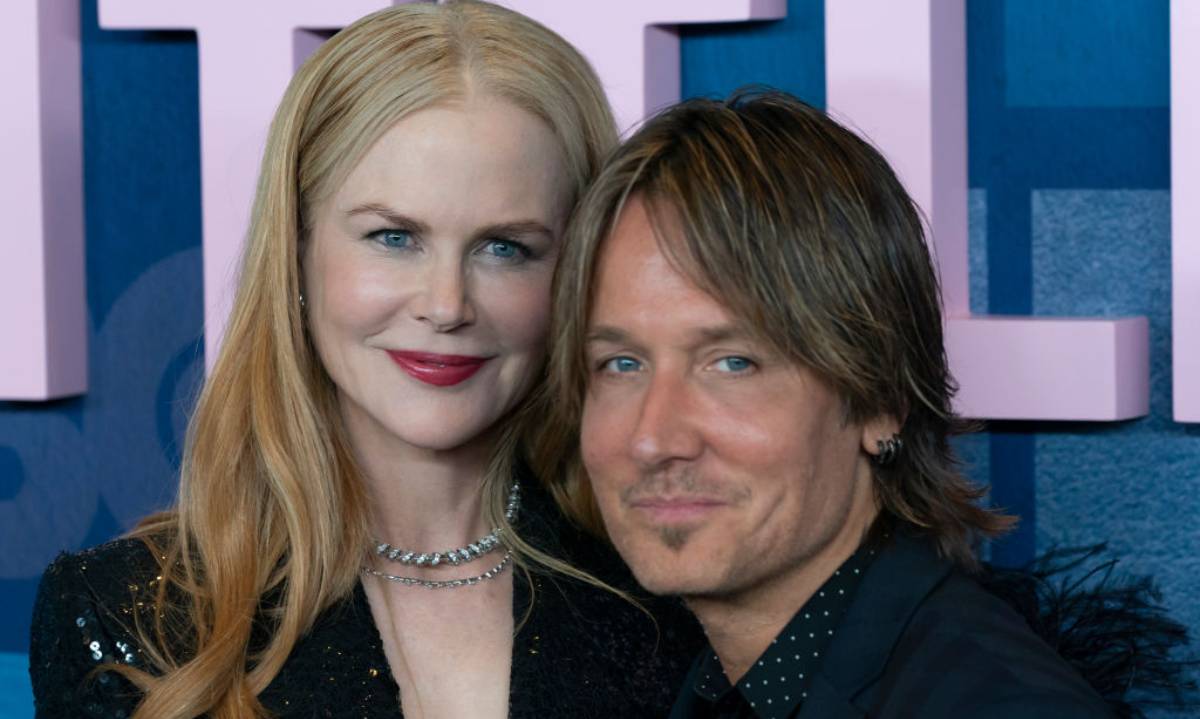 According to reports, Keith Urban got into an argument with someone at a performance of Merry Widow. Apparently, the fellow opera lover ‘swatted’ his wife, actress Nicole Kidman, with his program and the husband could not help but stand up for her!
The whole thing supposedly took place at Sydney Opera House last month.
RELATED: Tom Cruise Ditches Scientology Event to Spend Time with Daughter?
The altercation reportedly started when the other man got annoyed the couple got up to applaud the performance at the end while he was seated behind them, as per The Sydney Morning Herald.
The same outlet went on to report that Keith explained they were just showing their appreciation for the show by giving it a standing ovation.
This, however, prompted the other man to ‘swat’ Nicole with his program, which prompted Keith to accuse him of assaulting his wife.
RELATED: Keith Urban Reveals Why Nicole Kidman Didn’t Go To The Grammys
As a result, he was quick to call for security, which then escorted the married couple and Nicole’s mother, Janelle, who was also there, out of the Opera House safely.
Then, they proceeded to separately also escort the other man out.
But that was not all! A source mentioned that Nicole was pretty visibly upset as a result of he conflict and that someone else also called the police on the angry man.
The Sydney Morning Herald confirmed that the authorities showed up and a report by NSW Police reveals: ‘Police have been told a 53-year-old man and a 67-year-old man were attending the entertainment center and an argument broke out. Officers spoke to both and no further action was taken.’
You might or might not be aware that in the past, standing up at the Opera used to be considered rude so it makes sense that the older man was triggered, although that does not excuse his outburst, of course.
Nowadays, however, this has changed and it’s a lot less taboo.
Advertisement

What’s Next For Marilyn Manson Following Evan Rachel Wood’s Abuse Claims – Will There Be Charges Laid Against His Wife Too?
Vanessa Morgan Shares The Name Of Her Baby Boy!
Comment