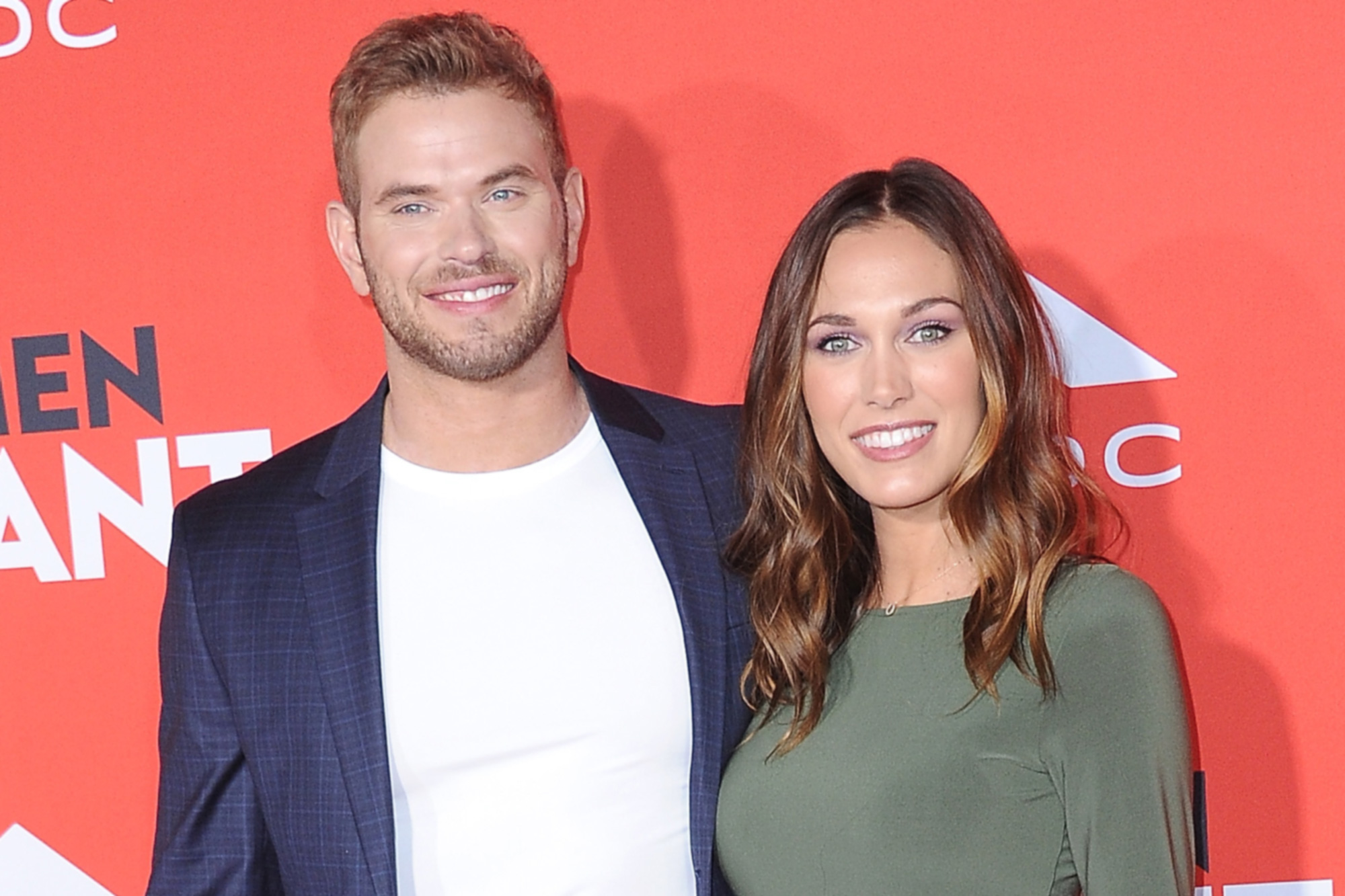 Kellan Lutz and his wife have welcomed a daughter.

The “Twilight” star and Brittany Gonzales announced in September that they were expecting a child together. And on Friday, Gonzales revealed that the little girl — Ashtyn Lilly Lutz — had arrived.

The couple, who married in 2017, announced last February that they’d lost a baby seven months into a pregnancy.

But on Friday, Brittany wrote on Instagram that they’d finally become parents on February 22.

“The day she came into the world it was snowing, raining, and freezing, but that night she was born and we woke up to sun, clear skies, and winter melting away,” she wrote. “It was so symbolic considering this time last year was literally winter for our souls only to be met one year later with the brightest sunshine. She ushered in a new season for us and we love her beyond comprehension.”

She added, “God redeems. He restores. He never leaves us broken-hearted, we just have to give Him the broken pieces and what He turns it into? Wow.”