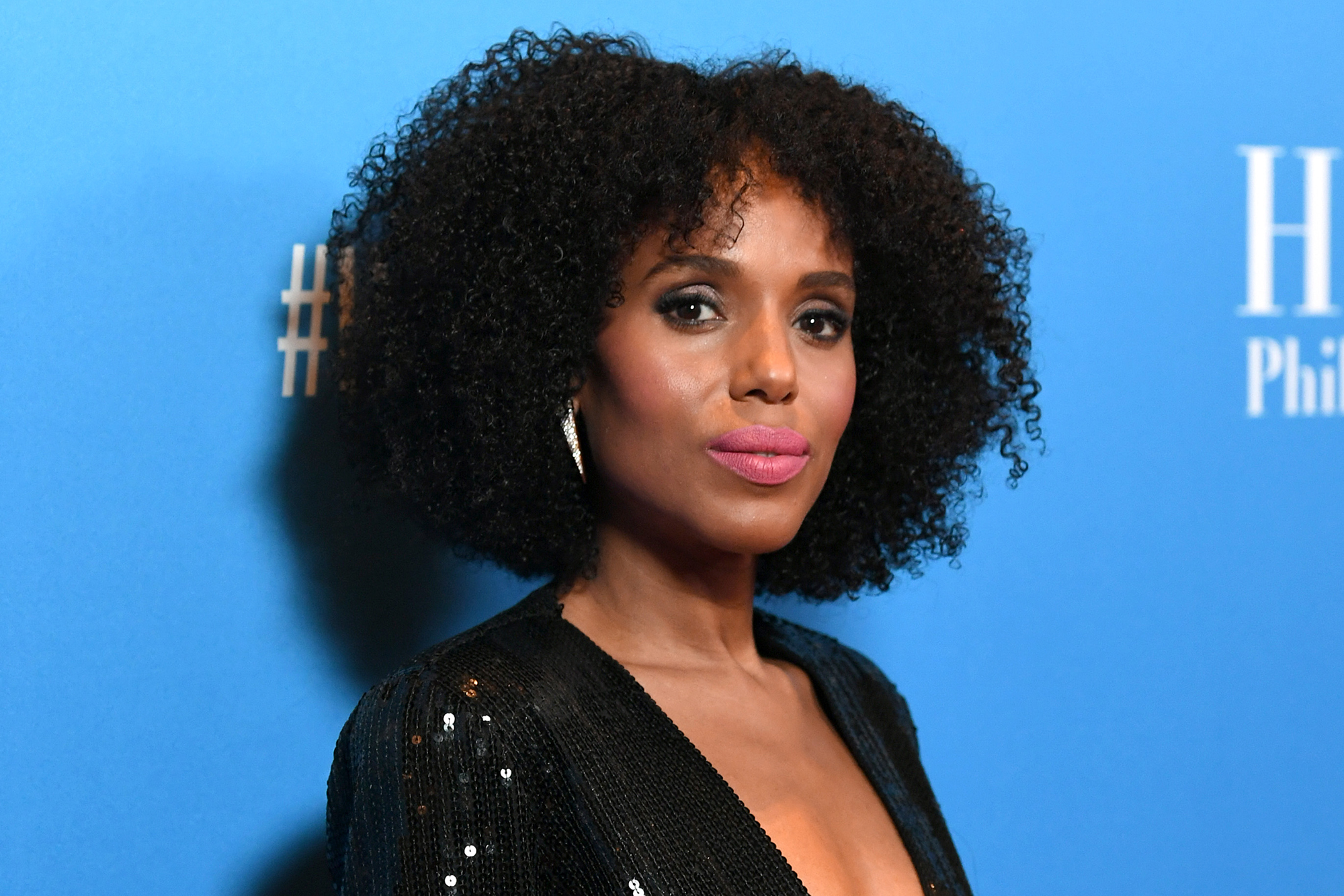 In terms of Inauguration Day style, Kerry Washington nailed it.

The “Scandal” star, 43, shared a peek at her look for the “Celebrating America” TV special honoring President Joe Biden and Vice President Kamala Harris on Wednesday, posting an Instagram photo of her plaid power suit and patriotic manicure.

And the actress’ nail art wasn’t the only meaningful part of her inauguration look; Washington also chose to wear a checked jacket ($625) and pants ($395) by black female designer Autumn Adeigbo, whose sustainable wares are made in NYC by woman-owned production facilities.

Other famous fans of Adeigbo’s work include Gabrielle Union and Busy Philipps.

The “Little Fires Everywhere” star was joined in supporting black designers on the big day by VP Harris, who was sworn in wearing a bright purple coat and dress by Christopher John Rogers, and former FLOTUS Michelle Obama, who donned a plum outfit from Sergio Hudson.

Chrissy Teigen Documents The Loss Of One Of Her Teeth After Biting Into A Roll-Up!
Yolanda Hadid Posts Pic Of Gigi Hadid’s Baby’s Face By Accident!
Comment